If you ever felt drawn by the energy of certain sacred sites, this oracle cards is for you. Author Barbara Meiklejohn‐Free invites you to explore Karnak, one of the 52 sacred sites featured in Sacred Sites Oracle Cards, a unique oracle, beautifully illustrated by Yuri Leitch, that allows you to work with the energies of the earth and explore the esoteric dimension of the most famous spiritual sites from around the world. The avenue at Karnak in Luxor, Egpyt is flanked by the statues of Amun, the ram-headed lion, protecting an effigy of Ramesses II, the most celebrated Pharaoh. Amun was one of the most powerful gods in ancient Egypt and when combined with the sun god Ra, became the almighty Amun-Ra.
The lion’s body represents power, strength and a most relentless fighting spirit employed to overcome any difficulties.Coupled with the ram’s representation of virility, fearlessness and drive makes this sphinx a great protector.  As the seasons change again reflect on what have you put in place as protection, especially from those who have hurt you in the past.Do you use ancient talismans or wear amulets? When you open yourself up to higher spiritual vibrations, protection is a must. Right now human energy is polarising, there will be much that people disagree with, do not find acceptable and it is time to stand up to the few in power who think only of themselves and say ‘No’.

The goddess Mut was honoured as the Mother Protector. Mut was initially worshipped as a local deity, but rose to prominence as the queen of the gods when her consort, Amun, became the King of Gods.
Within the temple, 700 statues of Mut, in her warrior form known as ‘Sekhmet’ (depicted as a lion-headed woman), lined three sides of the first court. Each statue revealed a different inscription, such as, ‘Sekhmet, beloved of Ptah’, ‘Sekhmet the great’ and ‘Sekhmet, beloved of Sobek’.
How many aspects of yourself exist today; are you the mother, the brother, the lover, the friend, the boss or the employee? Which do you embrace? Which would you rather not be? Be honest with yourself, it is time to release some of your roles completely, remove any masks you wear and stand in authenticity.

You may some individuals cannot cope with the real you, but don’t worry, Mut and the Universe support youin your bid to move forward as the warrior. Sekhmet offers her protection as you make life changes from minor to major decisions. Sekhmet is the destroyer of enemies and offers healing to those in her favour.
Call upon her to shield you from the harsh energies of others. All too often you get caught up in other people’s drama and take on their problems. Sekhmet will ensure that you are not weighed down with such conflicts as she eliminates unnecessary incidents from your life.
Sekhmet also highlights issues of revenge and anger, and warns for you not to let these feelings take charge. She understands that it is very easy to go too far and let things get out of control. Don’t let old grudges and patterns get in the way of much needed change. Sekhmet the Destructor will dispose of these enemies for you and offers her services as your guide and protector at this time.

Here is an elimination ceremony for you to try:
Place a picture or figurine of Sekhmet somewhere sacred to you.
Light a red candle and place it safely in front of you and say: ‘Warrior Goddess, I call upon you to eliminate all in my life that’s untrue. Devour and destroy my guilt, fear and blame, set them alight in your solar flame’.
Take a piece of paper and tear it into smaller pieces.Now write a word on each that represents what you would like eliminated from your life like; anger, jealousy, depression, or name a situation or person.Next take each piece of paper in turn, bring your focus to the flame and watch the light flicker.Hold the piece of paper safely in the flame as Sekhmet, the Solar Deity, destroys and transmutes the negativity in your life, through the flame (do this carefully and safely).
When this is done, blow out the candle and say: ‘By the protection of Sekhmet, mighty queen, I stand in my strength, now I am set free’. 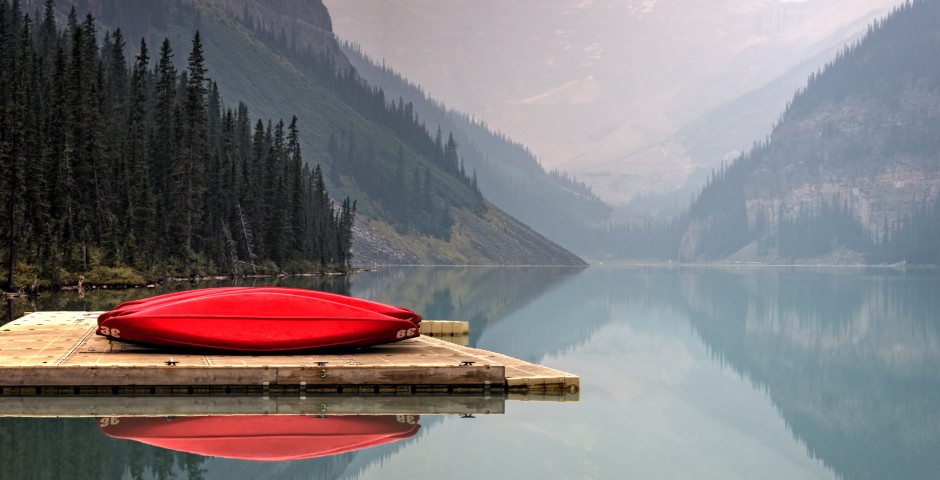 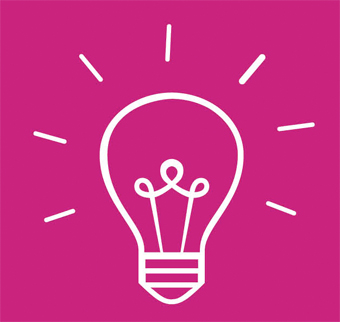 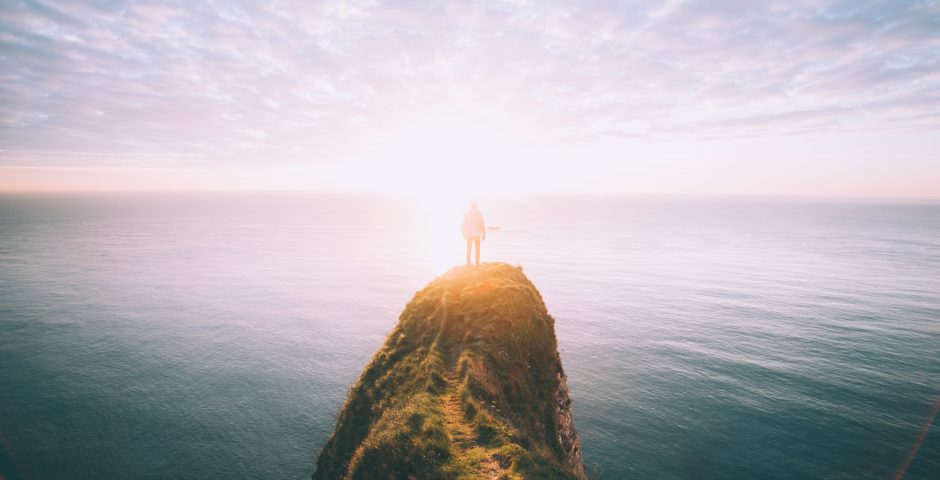 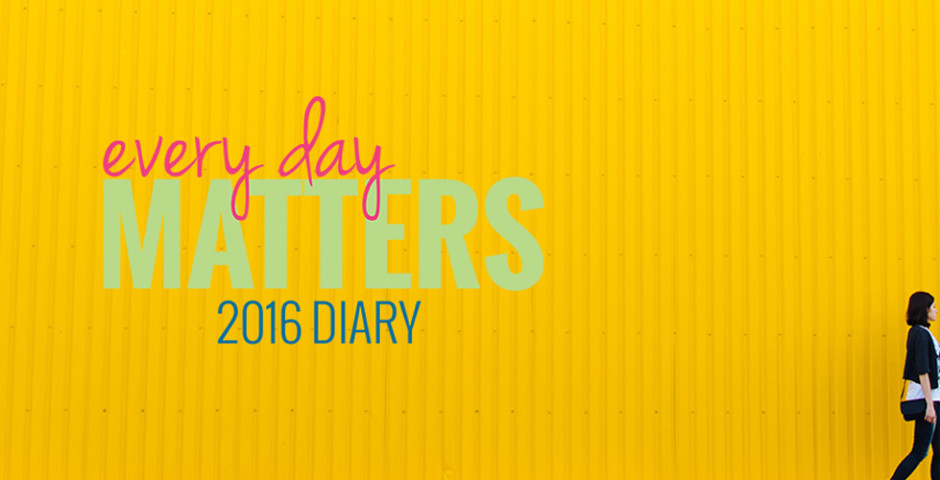