Probably the single most influential text on yoga, Patanjali’s Yoga Sutras are thought to have been written between 200BCE and 200CE.

Despite the importance of this work, its author remains an enigma – almost nothing is known about his life. Patanjali’s Yoga Sutras consist of 195 aphorisms – condensed nuggets of wisdom that are traditionally elucidated by a teacher (guru). The word sutra means “thread”, from which we get the English word “suture” meaning “to stitch”. The Sutras thread together a series of philosophical concepts that, in practice, provide the route to self-realization. By using a terse writing style, Patanjali preserved both the essence of meaning in the Sutras and the student-teacher tradition. The Sutras are concise enough to be easily memorized, recited or chanted (the traditional way of learning them), and profound enough to support hours of discussion with a teacher. The precise meaning of each Sutra is a matter of interpretation and can be tailored to the needs of individual students. A teacher will guide students toward the aspect of each Sutra that they need to consider.

The Sutras are divided into four chapters. Patanjali is said to have written each chapter specifically for one of four disciples. Since each disciple had a different temperament and aptitude, the chapters vary in their approach. The essence of each of the four chapters has been described very simply as contemplation, method, exceptional faculties and serenity. Each chapter can be read as complete teaching in itself, as a well as a part of the Sutras as a whole.

The first chapter defines yoga and lists the difficulties we may encounter in the practice of yoga and how to overcome them. Patanjali defines yoga as the “the ability to direct and sustain mental activity without distraction” (yogah citta-vrtti-nirodhah).

The second chapter explains the qualities needed to concentrate the mind and how to attain these qualities. The third chapter describes the extraordinary capacity of the mind when free from distractions; the the fourth discusses the possibilities for a person with a superbly concentrated mind.

The Sutras also list nine obstacles (antaraya), which have commonly hampered or frustrated people’s practice of yoga and which apply to us as much today as they did to the yogis of Patanjali’s time. The obstacles are sickness, lack of mental effort, self-doubt, inattention, laziness or fatigue, over-indulgence or sensuality, false knowledge and misunderstanding, lack of concentration, and lack of perseverance.

People who encounter these obstacles may suffer pain, despair or depression, and unsteadiness in body or breathing. Patanjali offers practical, physical solutions for overcoming these obstacles (and the symptoms they give rise to): asana for cultivating bodily strength and vitality and pranayama to help still the mind.

Tara is the founder and director of Yoga Junction in north London where she trains teachers and leads workshops and classes. She is a Diploma Course Tutor for the British Wheel of Yoga and is a member of their education committee. A regular contributor to the magazine Yoga and Health, she is the author of many books on Yoga. This particular passage was taken from her Healthy Living: Yoga For You. 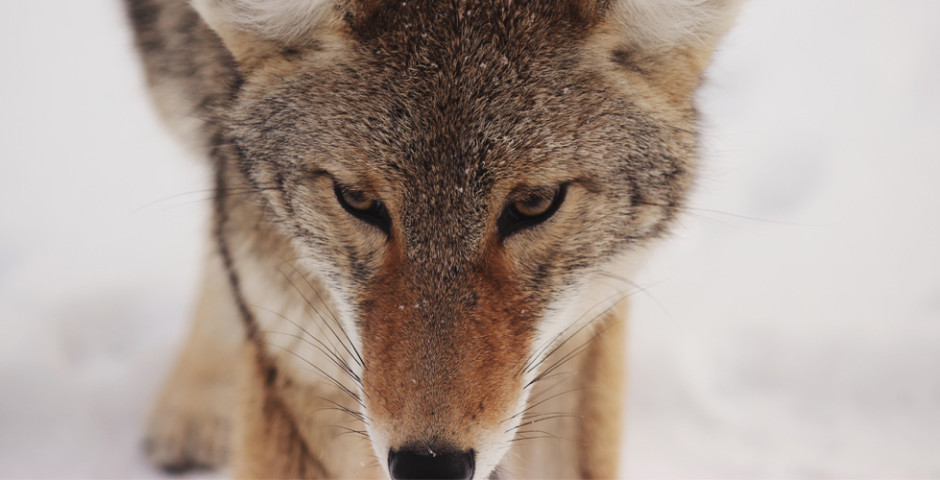 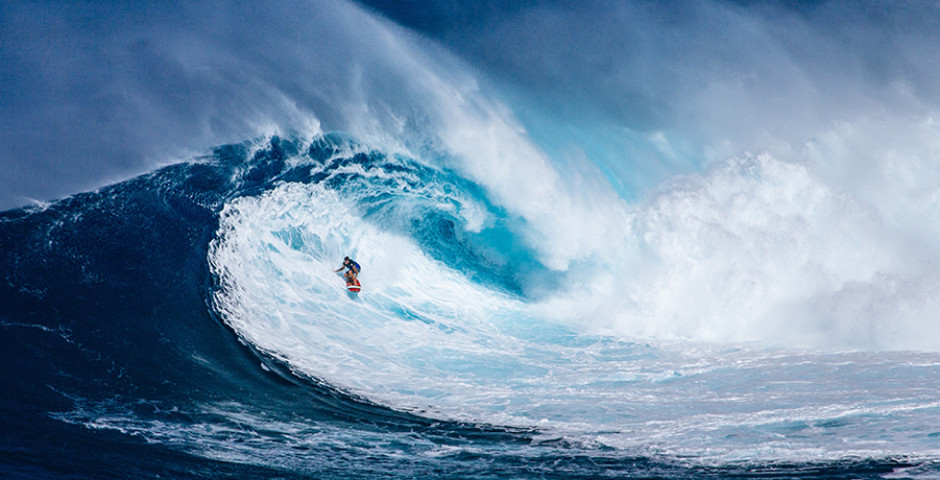 The Dalai Lama – Compassion as the Pillar of World Peace 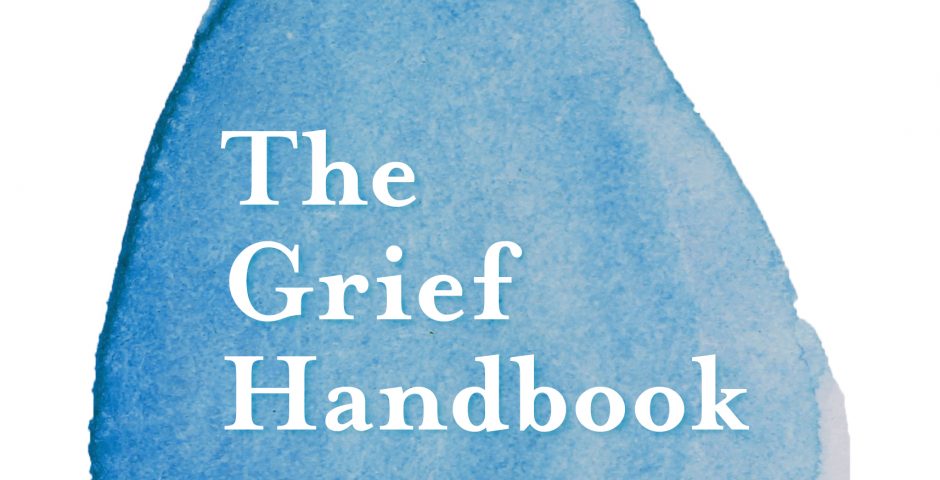