The Cathars may be approached from many angles. Yet there is a hole at the centre of all this widespread fascination. The Cathars are remembered chiefly because of the atrocities committed against them in the Albigensian Crusade of the thirteenth century. Tourists visit the Languedoc, now branded as Cathar country, for the fairytale citadel of Carcassonne, restored in the nineteenth century, for the wild ruins of medieval castles on challenging hilltops, for the relaxed locals, good weather, cheap food and wine. Books on the Cathars focus on the relentless march of the crusading army as it moves from castle to castle, siege to siege, atrocity to atrocity. Or historians weigh up the influence of the Inquisition, a ruthless bureaucracy that survived into the nineteenth century but whose bequest to European culture extended to the KGB and the Stasi.

An entirely different approach to the Cathars comes from the spiritually-oriented, from esotericists, romantics and revivalists. The range of people inspired by the Cathars is remarkable. Neo-Cathar groups hold initiations in Languedoc cave systems which are believed to have been used by Cathars before them, or even earlier by the Mithraic religions. The German Otto Rahn and others have linked the castle of Montségur, the last major stronghold of the Cathars, to the Holy Grail. In the last days before the stronghold was penetrated and around 200 Cathar Perfect met their end at the fires of the Inquisition, treasure was said to have been smuggled out. The identity and location of the treasure, if it is physical at all, has ignited intense speculation. Others have felt, like the Bath psychiatrist Arthur Guirdham, that they were Cathars in past lives. The French philosopher Simone Weil found in the Cathars an example of how to live authentically.

Yet what did the Cathars themselves see as important? I believe it was not a concern for the autonomy of the Languedoc or the principle of religious tolerance or even the right to practice their own faith that led them to endure the fires of the Inquisition and the brutality of the crusaders rather than convert to Catholicism.

What was it then that made their way of life so important to them? I would say it was a triple braid of myth, practice and the spiritual experience that accompanied these. The Cathars believed that Satan had rebelled against the true God in a heavenly realm that was pure spirit. Seeking to increase his power Satan, an angel, rebelled, a third of the angels accompanying him. He formed the material world but he and the angels were trapped there, spirit imprisoned in matter. Their souls are driven from creature to creature, human and animal, until they incarnate in a life in which they can meet the Cathars or true Christians. In its outlines this story might seem to resemble the more miserable forms of Protestantism. Many people may see this as a gloomy worldview. Matter is evil; the world is the creation of the devil; the soul must escape at death back to the realm of spirit. Yet by all accounts the Cathar Perfect were joyous and well-liked even by the ordinary Catholics of the region.

The rite that initiated an individual as a Cathar Perfect was known as the consolamentum. Once the consolamentum was received, vegetarianism and sexual abstinence was required for the Perfect. The ritual was also a way of living the myth of the Cathars so that at death the soul of the Perfect could return to the heavenly world of spirit.

For historians the teachings and practices of the Cathars have been somewhat secondary to the large-scale political events and the implications on European history. Those who have been inspired spiritually by the Cathars have not had a very straightforward relationship to the historical sources. It is the beliefs and practices themselves that interest me, set against the history of the Cathars, and continued by the people who have been inspired by them since the nineteenth century. By digging through the material from old Inquisition records and ancient manuscripts perhaps the true message of the Cathars might be understood and brought back to life.

About the author: Andrew Phillip Smith is the author of several books on Gnosticism, esotericism and early Christianity, including the first ever Dictionary of Gnosticism. He is editor of The Gnostic: A Journal of Gnosticism, Western Esotericism and Spirituality, for which he has interviewed or included articles by people such as Alan Moore, Colin Wilson, Patrick Harpur, Sean Martin, and Stephan Hoeller. He has also written for New Dawn, Fortean Times and The Guardian. Originally from Wales he now lives in Dublin and has also lived in London and California. Andrew Phillip Smith
The Lost Teachings of the Cathars: Their Beliefs and Practices
Available from November 2015
£10.99
Pre-order it on Amazon 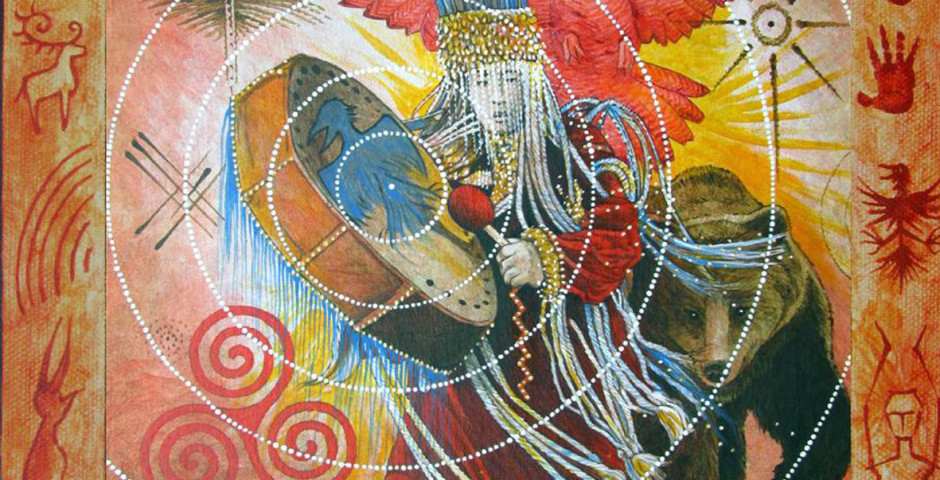 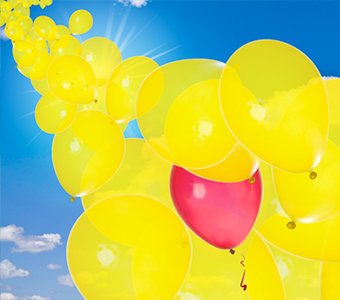 Is mindfulness the right treatment for everyone? 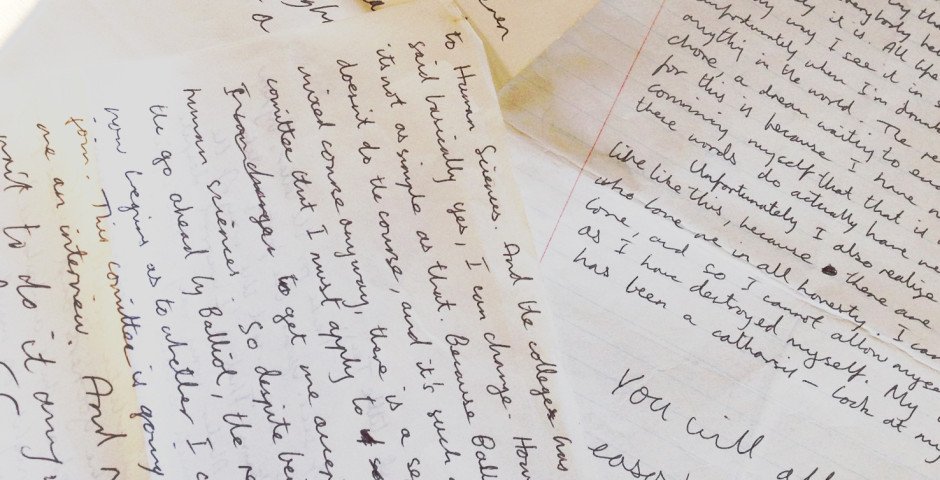