When Dr Penny Sartori was confronted by the reality of death she faced a choice: run or try and make a difference. She chose to face death and in doing so began an extraordinary journey that would lead her to a new understanding of life. Her incredible conclusions became the best-selling book Wisdom of Neath-Death Experiences and here she explains how this journey began.

When I began working as a staff nurse in intensive care in 1993 I loved the buzz of the fast paced environment and looking after patients who were so sick. As far as I was concerned I was there to save lives, I never once thought about what was going through the minds of patients, many of whom spent the last few weeks or days of their life hooked up to life saving equipment.

Approximately eighteen months later, that all began to change following an extremely upsetting night shift. I was looking after a man who was clearly dying yet we were doing all we could do to keep him alive. The connection I made with that man, the look in his eyes and him begging to let him die had a huge impact on me and opened my eyes and eventually led me to a whole new understanding of life.

I was so upset by the experience that I came very close to resigning from my job and underwent a period of depression. I became introverted and began to think deeply about death for the first time in my life. I realised I had two options – resign and run away from what I’d experienced or face it and do something about it. So I began to consider ways in which I could change things. I enquired about nursing courses that would help me to care for patients dying in critical care areas but there were none that were suitable. All of the nursing courses on death focussed on palliative care which has a very different approach to caring for critically ill patients.

I started reading about death and dying and became totally absorbed in what I was reading. Then one of my colleagues asked me if I’d heard of the woman who had died but had been resuscitated and wrote a book about when she had gone to heaven. I was intrigued and went off in search of the book. I read it within a day and near-death experiences (NDEs) had my attention. I bought every book on NDEs that I could find.

Near-death experiences have been reported throughout history but were brought to the attention of the public in 1975 by Dr Raymond Moody. NDEs are unique to each person but tend to follow a pattern of components such as travelling through a dark space towards a bright light, meeting deceased relatives, feelings of peace, calm and joy, seeing their whole life flash before their eyes. People who experienced an near-death experience reported that death was a wonderful journey and that they were happy where they were and didn’t want to come back to life.

My nurse training was very scientific so although the books were interesting I was still quite sceptical. Many patients I’d nursed had hallucinated badly especially after being given strong pain killing drugs or not having slept for many days. Were near-death experience just some sort of hallucination or just the brain shutting down as the person got closer to death? I had so many questions. Why hadn’t I ever been taught about near-death experiences in my nurse training?

I reflected on patients I’d encountered from the time I had begun my training and I recalled a lady who had told me that when she had a cardiac arrest a few weeks before, she had been looking down on her body from above and then gone into a meadow where she had met her dead mother. At the time I listened to her but didn’t think twice about it and didn’t even question her further, I just assumed too much diamorphine had been administered. I kicked myself as I now realised I had missed an opportunity to learn from one of my patients.

I was so driven by the experience of looking after the dying man that I was determined to find out more about death. I decided I wanted to see if near-death experiences were real and do my own research into them and I was working in the perfect place to do so. Synchronistically, one of the books I read mentioned that Professor Paul Badham was the director of a course called Death and Immortality at Lampeter University. I wrote to him (no emails in those days!) mentioning that I was interested in his course because of my job. I omitted that I was totally obsessed with near-death experiences in case it put him off but a few weeks later had a reply with details of the course but he also mentioned researching NDEs. I couldn’t believe it; it all seemed too good to be true. I immediately phoned Professor Badham and within two hours I was sitting in his office at Lampeter discussing the possibility of conducting the research. I later discovered that Professor Badham was one of the UK’s leading experts on near-death experiences!

Within a few weeks the wheels were set in motion and I began planning the research and writing a research proposal. All of this was completely new, I’d never used a computer before and could not type, it was a huge learning curve coupled with masses of books and research articles to read and critique.

In 1997 I began the UK’s largest prospective study of NDEs with Professor Paul Badham and Dr Peter Fenwick (a world renowned neurophysiologist and NDE expert) as my supervisors. For the following eight years my life was totally consumed by my research, every spare moment I had was spent working on my thesis and in 2005 I was awarded a PhD.

There are many misconceptions about near-death experiences and many theories that have been proposed to explain them away. Despite nearly 40 years of research there is still no explanation for NDEs. My book The Wisdom of Near-Death Experiences provides a thorough overview of NDEs and discusses many aspects that are often disregarded by people who have never studied them in depth. An important point the book addresses is that by pathologising NDEs we are overlooking the very important message that these people have to tell us. It is time that we started to hear what they have to say and then we can all benefit from the wisdom they bring without having to nearly die.

Studying near-death experiences has changed my life and made me remove my blinkers so that I now live life in a totally different way. I hope this book will inspire others to consider their own mortality and embark on their own exploration of trying to make sense of this great mystery we call death.

‘The Wisdom of Near-Death Experiences… is an invaluable resource for all of us who will face death eventually.’ 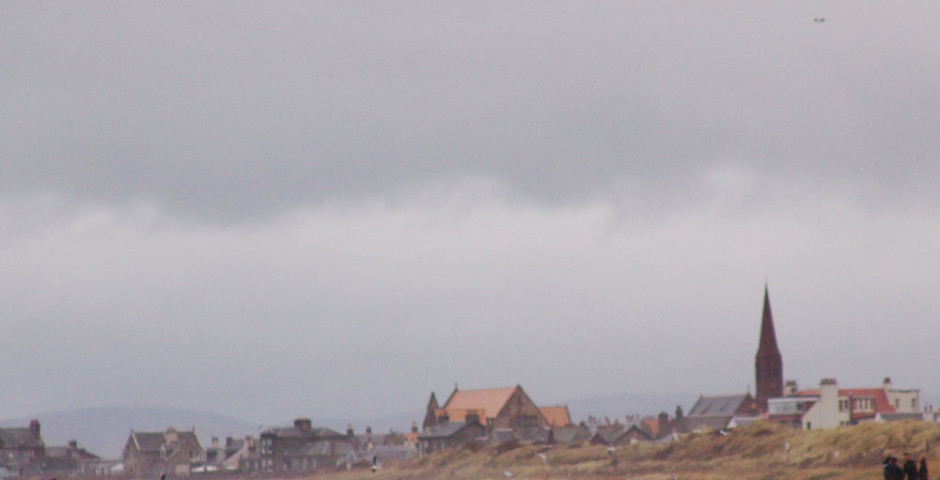 Still Alice and Beyond 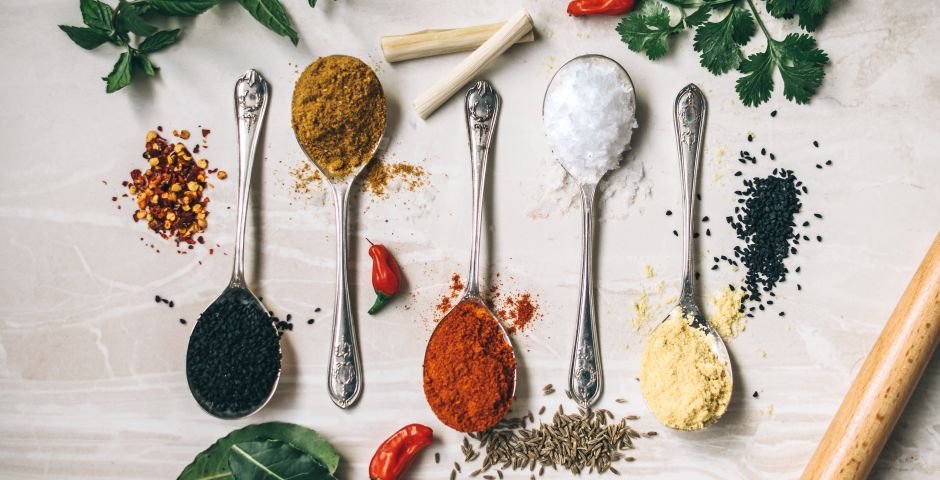 Herbs and Spices to Rewind Your Body Clock 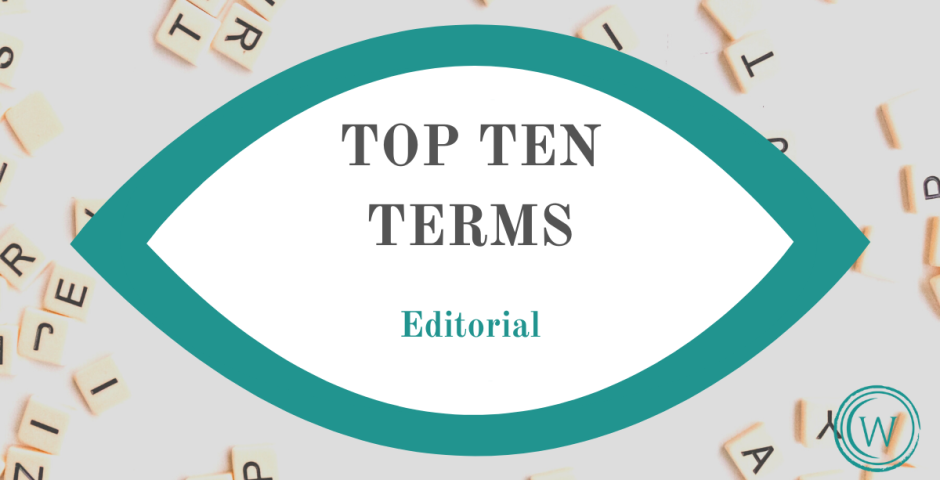