There is no more important substance on earth than water: it is the source of life, one of the four classic elements and makes up over 70% of our bodies and our planet. Dr. Paolo Consigli’s book The Hidden Secret of Water allows us to discover and understand more about this most common of molecules.
The book is out this month!

Water is the most common substance on the Earth and yet, paradoxically, also the most mysterious. In fact, for many centuries its true nature remained practically unknown to science, to the extent that the chemist Linus Pauling, two-time Nobel Prize winner, defined water as ‘the no-man’s land of chemistry’.

We ourselves are 7⁄10 water, just like the blue planet we live on. But those 7⁄10 still harbour many mysteries. Not everybody is aware that 99 per cent of the molecules of our body are molecules of water. It forms the better part of the world inside and outside us, which means that, if we want to understand nature – both our own and our planet’s – we need to explore water more thoroughly. Human beings are inexorably drawn to water because, through its extraordinary simplicity, purity and transparency, it reveals both the origins and purpose of our lives. The history and the destiny of water intersect with our own – in short, water determines our beginnings, sustains our present, and holds the key to our future.

The Hidden Secrets of Water is a journey of discovery into the life-generating forces inherent in and unleashed by water; an adventure during the course of which we will traverse millennia and visit thousand-year-old cultures, each with its own distilled vision of what water is and means. We will investigate water through a deliberately non-hierarchical series of lenses, from chemistry, biology, physics and medicine to anthropology, psychology, philosophy and mysticism, because there is no discipline, scientific or not, for which water is not somehow relevant. Through the fascination of its rhythms and turbulences, water seamlessly brings together science and spirit, technology and humanism, reason and intuition.

The book also shows how water affects our most intimate personal dimension, for better or worse. Water reveals through its own behaviour the principles that move it, what might be called its ‘moral values’ which we, children of water, would do well to adopt: water teaches us how to live more sensitively, more consciously.

Water, always ready to change, to adapt, to create and transform, is the best guide that nature offers us for understanding how to live with wisdom and serenity, how to achieve a healthy and fulfilling life. First, though, we must understand its movements, its turbulence – as well as the turbulence it provokes within our bodies and minds. When we’ve understood why water moves as it does, what it’s fighting against and what it’s striving toward, indeed why it is at all, we will understand a great deal more about our deeper selves.

Much of this knowledge already exists; we simply need to be reminded of it. For many centuries, scholars have sought to penetrate water’s nature and origins. A model conceived by ancient Chinese scientists – the familiar yin-yang polarity of energetic forces – turns out to be extraordinarily well suited to understanding the laws that govern the interactions between water and the other forces and substances present in nature. Similar models appear in recent scientific theories.

Water is a powerful force that shapes our planet like a sculptor. Its unstoppable flow transforms mountains into canyons while at the same time providing sustenance to every living organism. What lies within this irresistible power? In the book, we explore the physical behaviour of water, its vibratory structure and ordered flows which are the reasons behind its surprising therapeutic properties.

Water was, of course, a decisive factor in the emergence of a species such as the planet had never seen: Homo sapiens. It is to water that we owe the birth and survival of the human race, the most intelligent and self-aware species on the Earth. The illustrious English biologist Sir Alister Hardy was the first scientist to propose the rather intriguing hypothesis that the human species evolved from an aquatic ancestor, an idea that is gaining credence among an increasing number of experts.

As embryo then foetus, we spend the first nine months of our lives like fish in a salty brine, otherwise known as amniotic fluid: every one of us springs from a world of water. It is not difficult to imagine, then, the considerable advantages of waterbirth for both mother and child.

Water is the common matrix of all growth: all forms of nature are painted by its invisible brush, revealing an imperfect world full of complexity and intelligence. Water also shapes and defines us as a spiritual, conscious part of this planet in search of meaning. Let us dive deep into its mysteries to explore the most profound meanings of life.

Paolo Consigli is a doctor, psychologist and practitioner of holistic medicine and acupuncture. He practises in Milan and has taught at the Medical Association for Chinese Medicine in Europe. 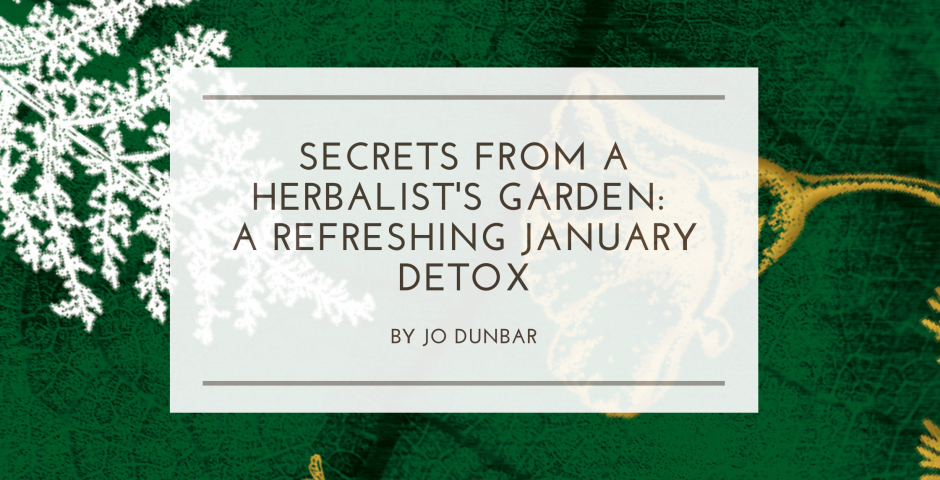 Secrets From A Herbalist’s Garden: A Refreshing January Detox 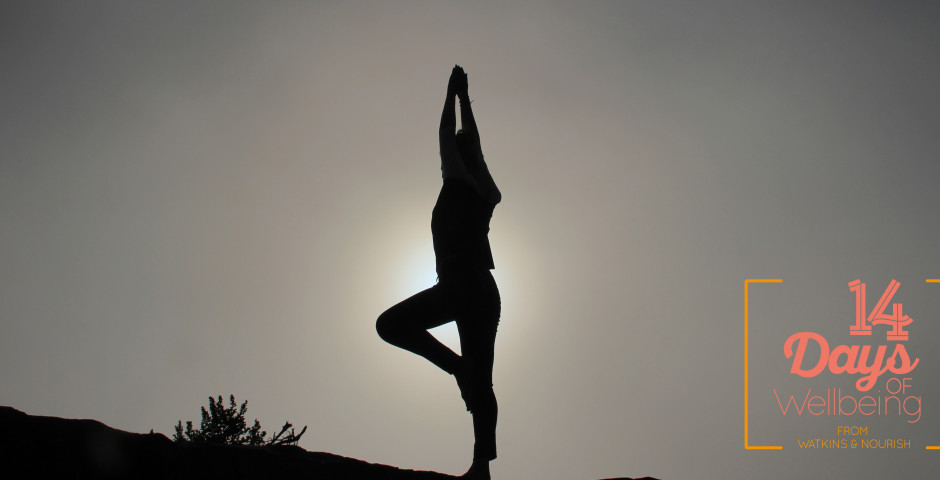 Introducing… the 14 Days of Wellbeing from Watkins and Nourish 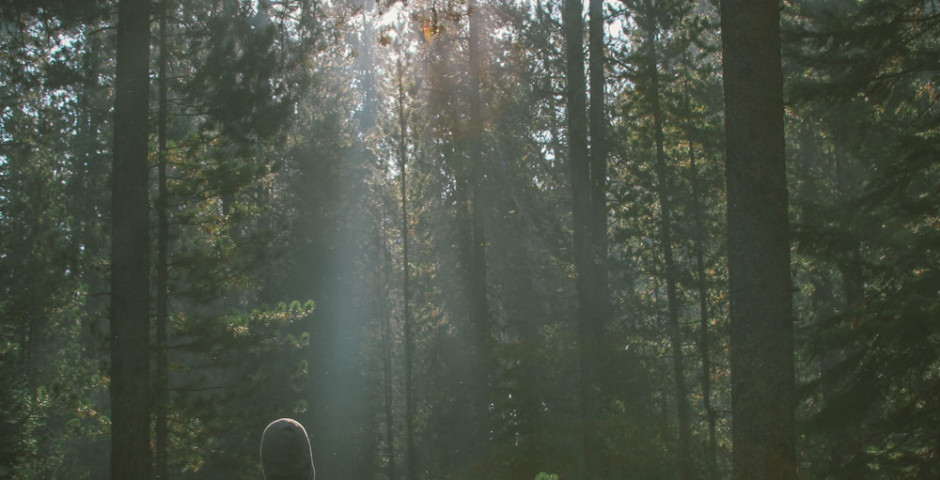 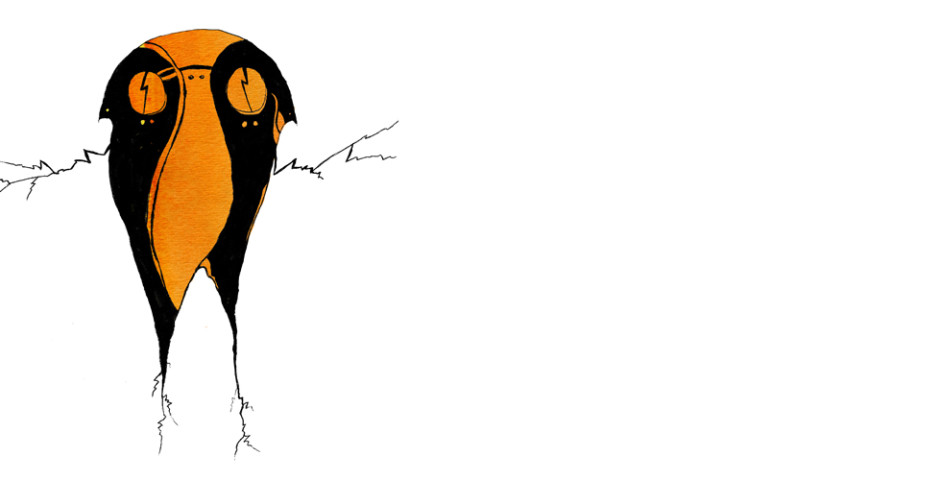