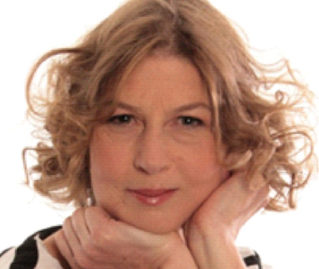 Anna Parkinson is a writer, healer and former BBC producer. Her first book, Nature’s Alchemist, Frances Lincoln, 2007, was a historical account of John Parkinson, an ancestor who was a pioneer English herbalist in the 17th Century. She is known for talks about plants as well as healing and she is currently developing a BBC radio series on traditional plant uses. She has a busy healing practice and has appeared on local radio phone-ins to talk about healing.