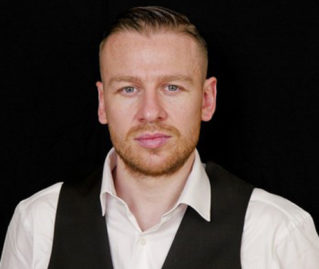 Antony Cummins is the founder of the Historical Ninjutsu Research Team, which has previously published the first two manuals in its ninja series, The Book of the Ninja being the last in the trilogy. Antony also works as the head of Urban Canyon Films to produce high-end documentaries on Japan, which are being distributed by National Geographic. He has been recognised by peers as a leading expert in the discovery of military arts of medieval Japan.