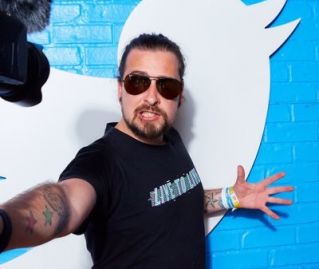 Daniel M Jones was born on 15 July 1986. He belongs to a band called the Straight Jacket Legends, whose debut album was recently released in Japan to great acclaim and notable success. He has been diagnosed with Asperger’s and hosts his own popular Aspie World YouTube channel as well as speaking on behalf of the Autism Society in order to increase awareness of the condition.