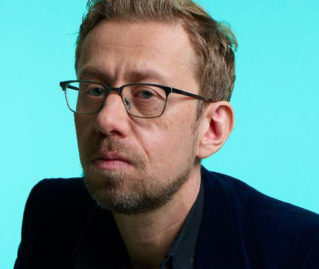 Daniel Pinchbeck is the bestselling author of Breaking Open the Head and 2012: The Return of Quetzalcoatl. He co-founded the web magazine Reality Sandwich and the online platform Evolver.net. He was featured in the 2010 documentary, 2012: Time for Change and hosted the talk show, MindShift, on GaiamTV. He directed the think tank, Center for Planetary Culture. His essays and articles have appeared in a vast range of publications, including The New York Times, Esquire, Rolling Stone, and ArtForum, and he has been a columnist for Dazed & Confused.