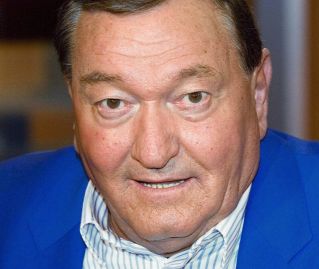 Erich von Däniken is known all over the globe for his anarchic theories of alien influence on Earth. His books have been translated into 32 languages, selling 65 million copies worldwide. He continues to be an avid researcher, travelling 100,000 miles per year to the planet’s most remote places in his quest to uncover the truth of our ancient origins.