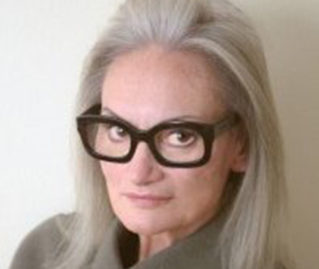 Joan Duncan Oliver is an award-winning journalist and the author of six books, including, most recently, The Meaning of Nice. Currently editor-at-large for Tricycle: The Buddhist Review, she was a founding editor of People, Us and Self, editor-in-chief of New Age Journal, and an editor for The New York Times Magazine and the United Nations. Her articles have appeared in The Times, O: The Oprah Magazine, Health and other publications.