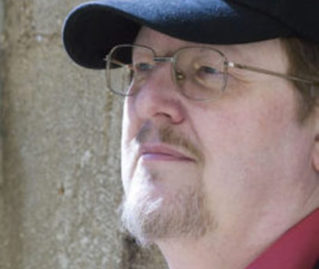 John Matthews is an historian, folklorist and author. He has been a full time writer since 1980 and has produced over ninety books on the Arthurian Legends and Grail Studies, as well as short stories and a volume of poetry. He has devoted much of the past thirty years to the study of Arthurian Traditions and myth in general. His best known and most widely read works are ‘Pirates’ (Carlton/Atheneum), No 1 children’s book on the New York Times Review best-seller list for 22 weeks in 2006, ‘The Grail, Quest for Eternal Life’ (Thames & Hudson, 1981) ‘The Encyclopaedia of Celtic Wisdom’ (Element, 1994) and ‘The Winter Solstice’ (Quest Books, 1999) which won the Benjamin Franklin Award for that year. His book ‘Celtic Warrior Chiefs’ was a New York Public Library recommended title for young people.