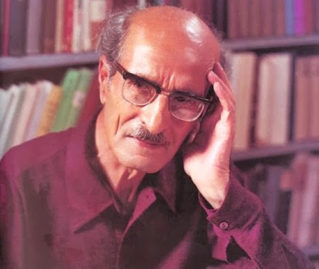 Among his best known books is the Book of Mirdad, a mystical text first published in Lebanon in 1948, which was translated into English and published in London in 1962.

Mr. Naimy was a biographer and longtime associate of Khalil Gibran, the Lebanese writer, artist, poet, and philosopher and he penned the first Biography about him (first published in Arabic) in 1934. The biography was later translated into English and reprinted in 1950.

He was fluent in three languages: English, Russian and Arabic.