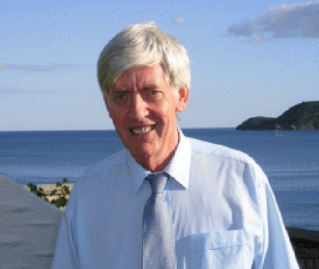 Nicholas Hagger has lectured at universities in Baghdad, Tokyo and Tripoli (Libya) and written for the London Times. He is the author of more than 20 books of history, literature and philosophy, including a study of the founding, rise and fall of civilisations.

He has appeared frequently on television and radio and in newspapers, speaking on the founding of America. For seven years he owned the house in Suffolk where the Jamestown settlement is thought to have been planned.