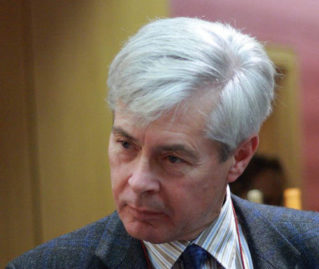 Peter J. Bowler is Professor of History and Philosophy of Science at Queen’s University, Belfast, and author of many publications including Evolution: The History of an Idea (2009) and Charles Darwin: The Man and his Influence (1996). Foreword by Richard Dawkins (Evolutionary biologist, television presenter and popular science writer; author of nine books, including the international bestsellers: The Selfish Gene, The Extended Phenotype and The God Delusion).