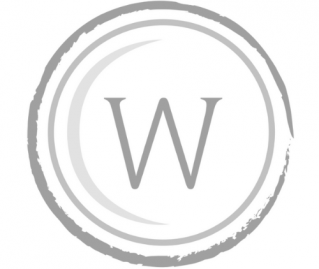 Martin Faulks has been a student of the oriental arts since he was five years old. He trained in Zen Buddhism in Japan, has a black belt in the Korean martial art, Kuk Sool Won and is proficient in the mystical disciplines of China including Tai Chi, Meditation, Qi Gong and the legendary form of Yi Jin Jing. His previous books include Secrets or Rejuvenation: Zen Warrior Exercises and Becoming a Ninja Warrior. Philippa Faulks originally trained as an aromatherapist and worked extensively within the health food trade. She lives and works in Suffolk, England. Her previous books include: The Masonic Magician and The Secrets of Meditation.