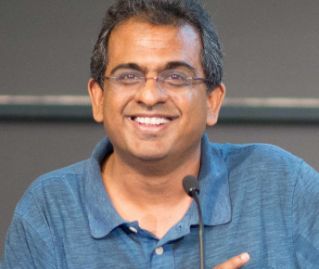 A graduate of MIT and Stanford, Rizwan Virk is a successful entrepreneur, video game pioneer, film producer, venture capitalist and bestselling author of Zen Entrepreneurship: Walking the Path of the Career Warrior. Riz’s software products have been used by the largest enterprises in the world, and his mobile games, including Tap Fish and Penny Dreadful: Demimonde, have been downloaded by millions of players. His indie films, including Thrive and Sirius, have been seen by millions of viewers worldwide.