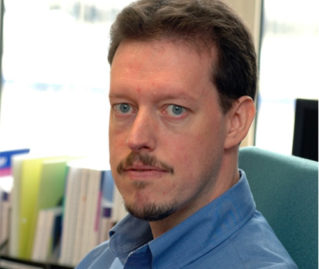 Rob Howells is a writer and researcher who has investigated esoteric and historic mysteries such as Rennes-le-Château and the Priory of Sion for the past 20 years. During this time he has built up an extensive knowledge and experience of secret societies, symbolism and esoteric thought. In 2003 he became Lead Researcher on the documentary Bloodline the Movie. In this role he acted as mediator between the producers of the film and the Priory of Sion. Since then he has continued to work with Sion, combing their material with his own research for Inside the Priory of Sion.