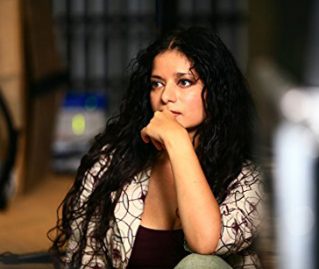 Sheila Chandra made some of the most beautiful and innovative recordings in the World Music category – beginning with her band Monsoon’s 1982, ground-breaking Asian Fusion, top ten hit around the world, ‘Ever So Lonely’ – until voice problems forced her to retire in 2010. Since then, in an unlikely twist, she’s become a best-selling author with ‘Banish Clutter Forever’ (2010) outlining her own system for home organizing which she says makes it possible to “pretty much, never tidy up again”.