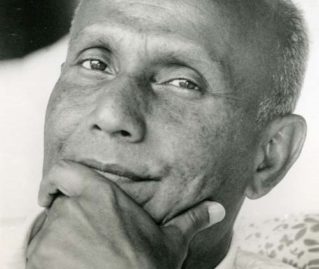 Sri Chinmoy was a renowned spiritual leader and influential advocate of world peace. He was born in East Bengal, India in 1931, and from the age of twelve lived in a spiritual community in southern India where he became a champion sprinter and decathlete.

Following an inner command, Sri Chinmoy came to America in 1964, living in New York City until his passing in 2007. There he led the twice-weekly Peace Meditation at the United Nations for delegates and staff at the invitation of Secretary-General U Thant.

He created a number of powerful peace initiatives including Peace Concerts and the World Harmony Run. His work has been extolled by numerous world leaders and spiritual masters.