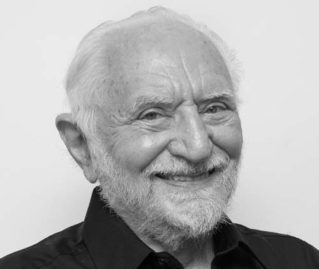 Stanley Wells has been described as the world’s leading Shakespeare scholar. He is Chairman of the Shakespeare Birthplace Trust and General Editor of the Oxford and Penguin editions of Shakespeare’s works. His books include Shakespeare, the Poet and His Plays and Shakespeare & Co. Joseph Fiennes Actor who rose to international stardom in the movie Shakespeare in Love (by Tom Stoppard) opposite Gwyneth Paltrow.