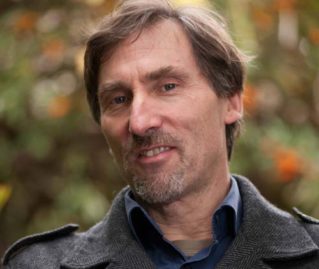 Steve Nobel spent 20 years doing a job he did not love, before deciding to follow his heart and see what would happen. In 1993 he joined Alternatives, a not-for-profit organisation promoting spiritual and self-help authors; he became a co-director in 2000. Steve has written two previous books, Freeing the Spirit (2002) and The Prosperity Game (2006). He is trained in coaching and NLP, and runs talks, workshops and retreats around the UK and Europe. Currently Steve is writing his fourth book, Become a Spiritual Writer.