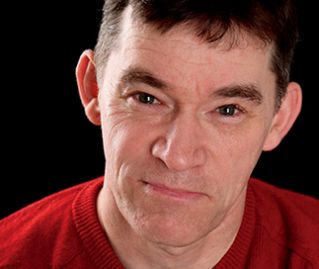 Steve Taylor is a senior lecturer in psychology at Leeds Beckett University, and the author of several best-selling books on psychology and spirituality. For the last six years he has been included in Watkins Mind, Body, Spirit magazine’s list of the ‘100 most spiritually influential living people.’ His books include Waking From Sleep, The Fall, Out of the Darkness, Back to Sanity, and his latest book The Leap (published by Eckhart Tolle). His books have been published in 19 languages, while his articles and essays have been published in over 40 academic journals, magazines and newspapers, including Philosophy Now, Tikkun, The Daily Express, The Journal of Humanistic Psychology and others. He regularly appears in the media in the UK, and has recently been featured on BBCRadio 5, BBC Radio Scotland, BBC World TV, and BBC World Service radio.