Writing fiction or non-fiction is a pretty solitary task most of the time, and most writers are content with that. But just occasionally – usually when publicity for a new book is required – writers are drawn out of their shell and forced to mingle.
A new edition of my perennial bestseller Nostradamus: The Complete Prophecies For The Future is due out a the end of May, and largely because I included a Hillary Clinton quatrain in the original edition (published 2006), which was index-dated 2015, radio stations in the United States are suddenly showing an interest.
Last Friday I was interviewed, live, for a full hour, by the World’s Number One Live Internet Talk Radio http://bbsradio.com/ in the guise of one of their star interviewers, Christina Winslow.
This was all done, somewhat miraculously given my dubious Internet connection, on Skype. Authors enjoy these little excursions into the real world, and actually communicating with another human being from time to time is no doubt good for the authorial soul. On the back of that interview, COAST to COAST AM Radio have now got in touch through Watkins’s splendid US publicist, John Tintera, and want me to do an interview with them.
The nice thing about COAST to COAST is that one does one interview, and it is then magically relayed to 500-odd other radio stations throughout the US. A quintuple whammy, if you like. COAST to COAST specialise in cosmology, life after death, strange occurrences, and unexplained phenomena.
Grist to the mill for Watkins readers then! The British do this sort of thing too, but not quite as well as in the US, if truth is told. Having a new book out is always an unsettling experience, as so many separate factors can come into play.
I’m lucky that Nostradamus: The Complete Prophecies For The Future has such a good track record over the past ten years, and benefits from a fantastic new cover by the Watkins team. The world has certainly changed for authors since the arrival of Twitter and Facebook and Amazon and what-have-you.
We need to be far busier on the self-publicising front than ever before. But it’s definitely worth it. One can spend too much time immersed in one’s new novel/non-fiction tome, and the danger lies in becoming disconnected from the real world. Using social media (within reason) obviates this danger, and keeps one in touch with one’s readers. If readers feel they can actually communicate with their favourite author directly, the world immediately feels like a more open place.
The epoch in which an author could immerse himself/herself in an ivory tower is therefore long gone. We are all citizens of the Brave New World of interactive media whether, it seems, we like it or not. For my part, I welcome it, and would recommend all new authors to embrace these new possibilities with all their hearts. Because therein lies the future.

About the Author: Mario Reading has established a reputation as an original and ground‐breaking expert on Nostradamus. He is author of the bestselling Nostradamus: The Complete Prophecies for the Future and Nostradamus: The Good News and has translated and written the ultimate collection of Nostradamus’s prophecies in The Complete Nostradamus. His Nostradamus Trilogy – thrillers based on the theme of Nostradamus’s 58 missing prophecies – is an international bestseller, with rights sold in 38 countries. He has appeared in several television programmes on Nostradamus for The Discovery Channel, the National Geographic Channel and the History Channel, and has been voted into the Top 100 Spiritually Influential Living People by Mind, Body, Spirit magazine. 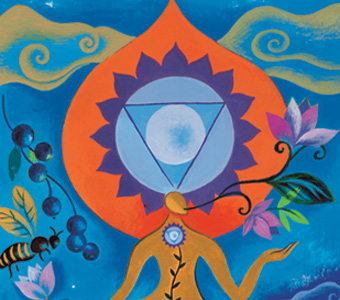 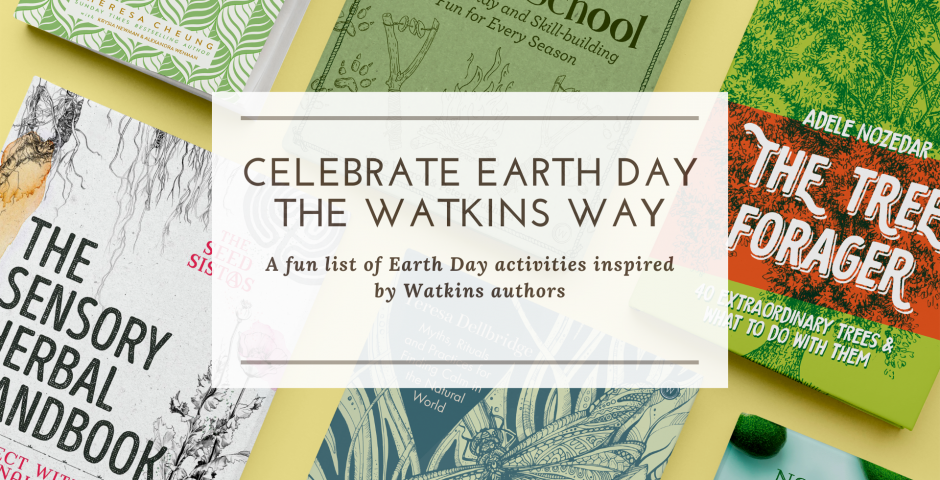 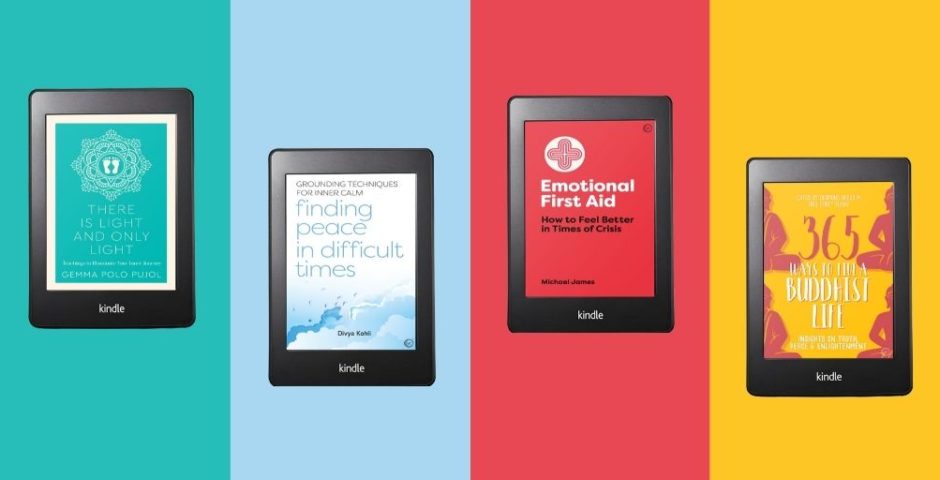 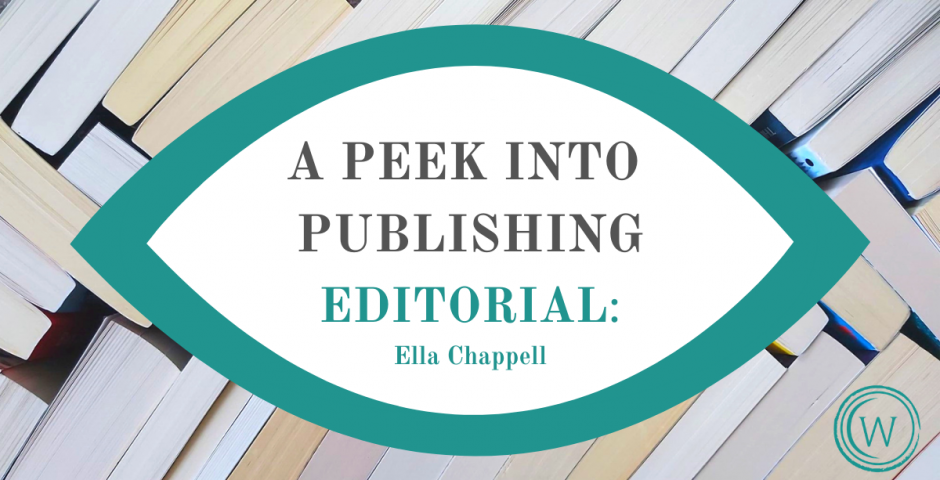 A Peek into Publishing: Editorial with Ella Chappell