Written by Terje G. Simonsen, A Short History of (Nearly) Everything Paranormal (available now!) is the most entertaining and broad survey of the paranormal ever made, combining forgotten lore, evidence from parapsychological experiments and the testament of scientists, archaeologists, anthropologists, psychologists, physicists and philosophers, and also quite a few celebrities. Below is an exclusive excerpt from the introduction of this most comprehensive collection on the paranormal.

Many who are skeptical about psi phenomena are of the opinion that there is no scientific evidence supporting the psi hypothesis. This is not correct, because as we have seen, heaps of evidence has been collected—for example in con- nection with Stargate, the various individual cases men- tioned, and also the research we shall look at in chapter 8. But whether this evidence is strong enough to declare the psi hypothesis proven is, so it seems, still debatable and up to individual judgment. This is partly because evidence in the strictest sense—meaning indisputable proof—is dif- ficult to find in general, and especially in sciences dealing with people, such as sociology, anthropology, medicine, psychology—and parapsychology.

Indeed, it is often said that it is only in mathematics that we may speak about evidence in the strictest sense. As regards other sciences, we must probably be content with more or less well-founded hypotheses. Thus it is often possible to say that a series of trials seem to strengthen a hypothesis about, for example, clairvoyance, or that a series of trials seem to weaken the same hypothesis. But conclusive evidence—100 per cent indisputable proof—is seldom possible to acquire. Most often it will be more like a case in a court of law: all the evidence is assessed with the aim of reaching a conclusion that is ‘beyond reasonable doubt’ as the phrasing goes. But what cuts it as ‘reasonable’ will, of course, vary from person to person.

Some will say that since different experiments in various laboratories have yielded positive results—as for instance those supporting remote viewing, as we saw in connection with Stargate—so much evidence has been accumulated that remote viewing can now be seen as an established real- ity. This was, as we may remember, the opinion of Professor Jessica Utts, the statistician who was officially appointed to evaluate the results from Stargate. The other appointee, the skeptic Ray Hyman, said that sure, results from this and that laboratory seem to corroborate remote viewing. But what if undetected errors—‘dirty test tubes’—were present and that they were the true cause of the seemingly convincing results? And serious skeptics will then make suggestions as to where the assumed errors might be hiding. And then the parapsychologists will try to take this into account in their next rounds of trials. That’s how science (should) work—‘a self-correcting process,’ as it is often referred to.

In fact, because of the skeptics’ keen criticism parapsy- chology has become a science with a high level of profes- sionalism, and even many skeptics believe that it is on level with conventional psychology. The leading English skeptic, Chris French, professor of psychology and former chief ed- itor of Skeptic magazine, has stated:

‘Many of the most sophisticated experimental designs within parapsychology are easily on a par with the best psychological studies. Furthermore, some parapsychologists appear to produce evidence in support of the existence of paranormal forces even from such apparently well-controlled experiments.‘

French, therefore, believes that even if he himself does not have much faith in psi, only time will tell what conclusions will be drawn. And by the way, French is by no means impressed by his colleagues’ understanding of the field: ‘Most psychologists could reasonably be described as uninformed skeptics—a minority could reasonably be described as prejudiced bigots—where the paranormal is concerned.’

A Short History of (Nearly) Everything Paranormal is available to purchase now – in multiple formats! 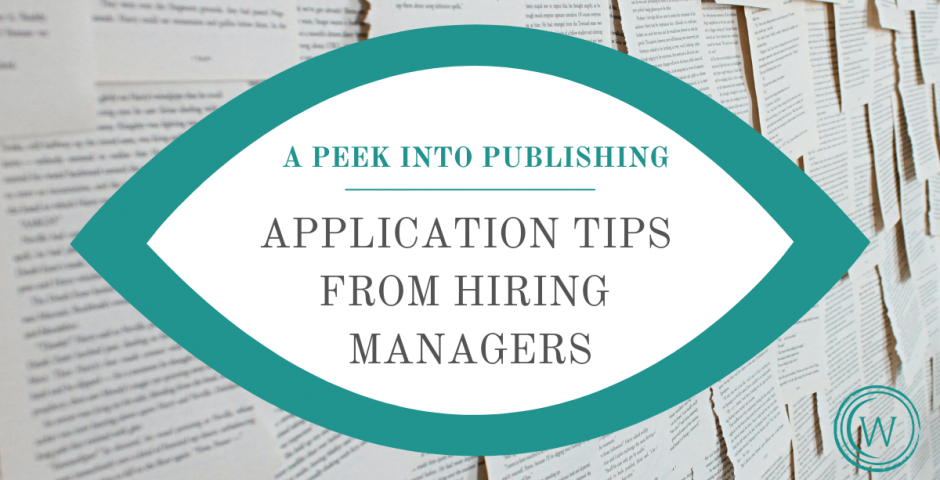 A Peek into Publishing: Application Tips from Hiring Managers 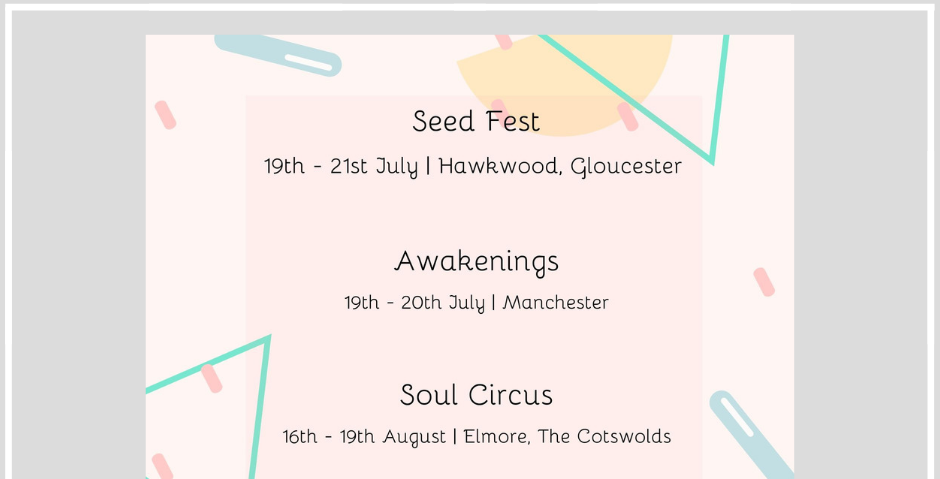 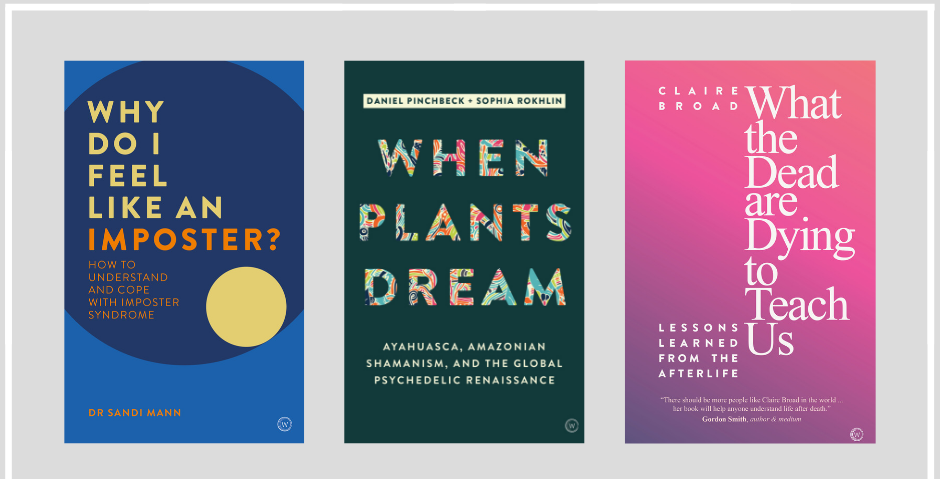 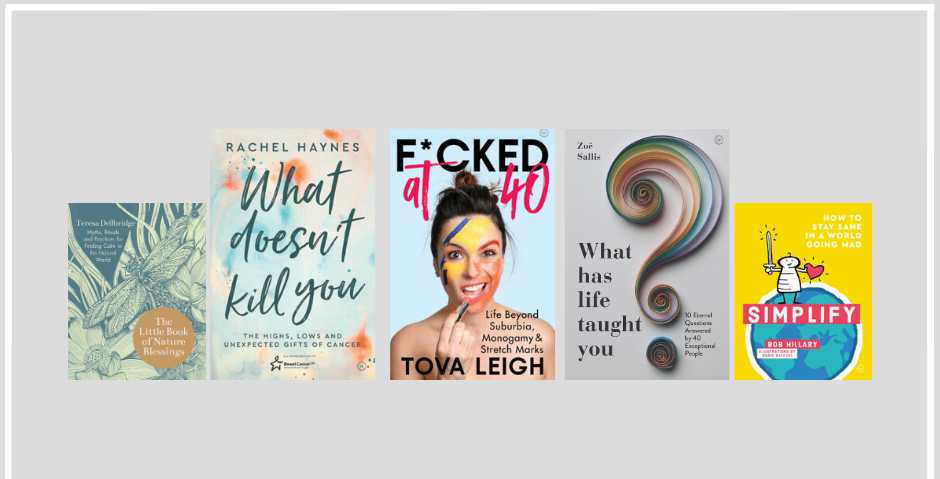