Written by Terje G. Simonsen, A Short History of (Nearly) Everything Paranormal (available now!) is the most entertaining and broad survey of the paranormal ever made, combining forgotten lore, evidence from parapsychological experiments and the testament of scientists, archaeologists, anthropologists, psychologists, physicists and philosophers, and also quite a few celebrities. Below is an exclusive excerpt from the introduction of this most comprehensive collection on the paranormal:

Experiences of telepathy, precognition and related phenomena seem a poor fit with the typical modern, rational Western worldview. But statistics show not the least regard for this, and impertinently insist that more than half of us will have experiences of this kind during our lifetime—experiences of something beside the normal, namely something paranormal (para = beside). So statistics would suggest that paranormal experiences are, in fact, quite normal!

These phenomena could be said to belong to the twilight zone, the borderland of consciousness—a sphere that we may have a vague notion about, but that most of us are not really familiar with. Seventeen years ago the American Psychological Association launched a mapping project in the exciting book, Varieties of Anomalous Experience (E. Cardeña, S.J. Lynn and S. Krippner, eds.). Here a number of psychologists write about quirky themes such as lucid dreams, out-of-body experiences, telepathy, precognition, healing and other strange experiences that are not in harmony with our usual perception of reality. However, it becomes evident from the case studies in the book that such experiences do not have to be confusing or intimidating, but in fact can also be deeply meaningful. For example, many people experience a new and more serene relationship with both life and death after so-called near-death experiences, where one typically has a feeling of leaving the body, being enclosed by a great light, meeting deceased family members, angels or other spiritual beings, and the like.

The authors of Varieties of Anomalous Experience emphasize the experience, and especially the aspects connected with personal meaning, and largely refrain from telling us how these phenomena are to be objectively understood. Psychologists and psychiatrists will typically explain (or explain away) such experiences, resorting to pathological descriptions: hallucination, psychosis, dissociation, trauma, etc. But, interestingly enough, two of the three editors of Varieties of Anomalous Experience (Krippner and Cardeña) have said elsewhere that they think at least some of these strange phenomena are likely to be objectively real—i.e. that beyond people’s feelings of having telepathic contact there may also occur genuine telepathy (a direct transfer of thoughts, feelings and sensations from one person to another).

A similar stance has been taken by a number of talented physicists, including Nobel Prize winners, who have argued that these kinds of phenomena, rightly understood, need not be contrary to the Laws of Nature. For example, Cam- bridge Professor Brian Josephson, who won the Nobel Prize in Physics in 1973, claims that both telepathy and psycho- kinesis (direct impact on the physical world by the power of mind) are ‘objectively occurring phenomena’ (not just hallucinations, etc.).

Throughout the book we will therefore consider the possibility that paranormal phenomena, or at least some of them, may be objectively real. This is not something I set out to prove; rather it is something I hope to probe. The reader is thus not asked to ‘believe’ in anything but simply to keep an open mind. I’ll tell some quite unusual stories I feel deserve to be told, and the reader will (of course) draw his/her own conclusions as to how to interpret them. Personally, I don’t think all the stories related in the book are best explained as being just chimeras. But if the reader disagrees with me that’s fine—I hope he/she will still be entertained!

A Short History of (Nearly) Everything Paranormal is available to purchase now – in multiple formats! 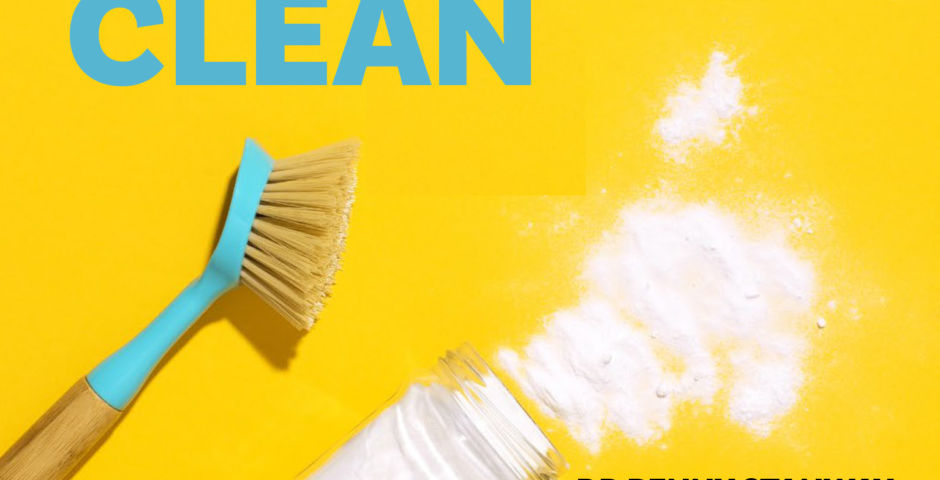 Why Make Your Own Cleaning Products? 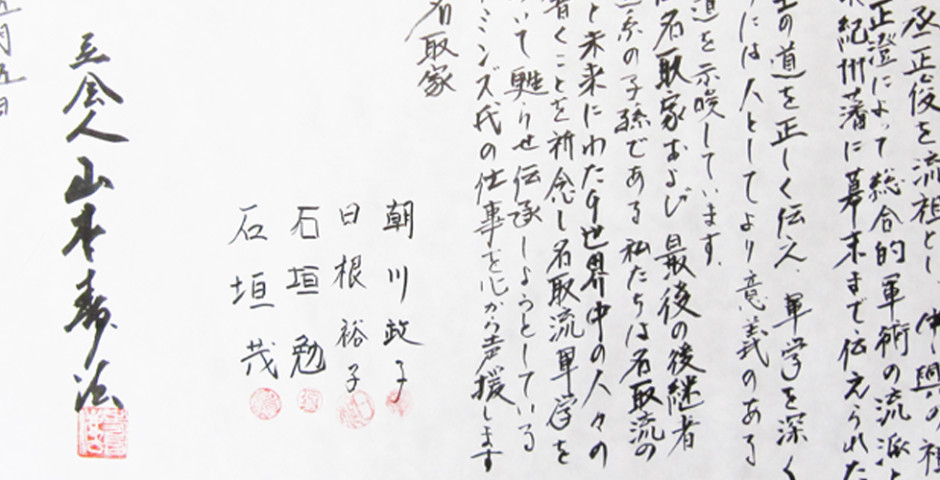 What About the Samurai? 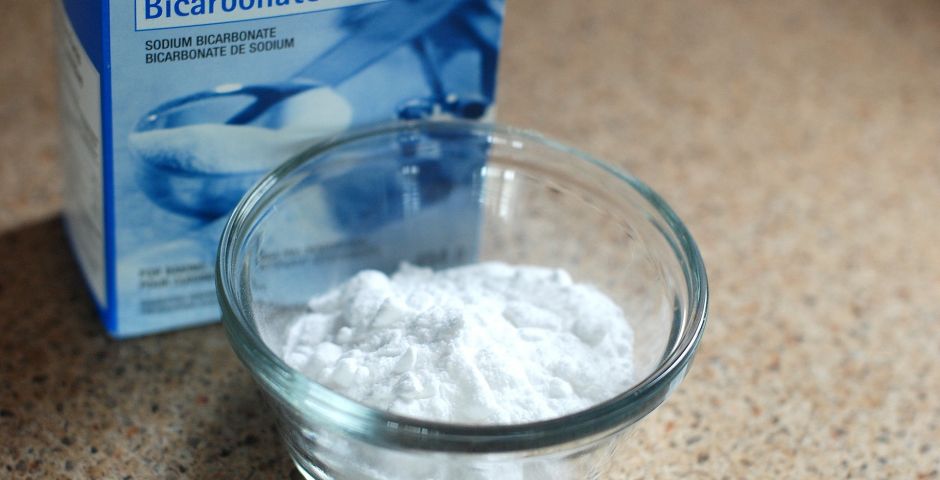