I think the greatest compliment the book has received is that it is a love story. About Phyl and I, and about Sacred Places.

Many Sacred Places around the world, throughout thousands of years, have been believed to have healing power, and therefore do have healing power. Some of them are rivers, such as the Ganges in India. Or springs, such as the Sacred Springs in Wales and Ireland, some of which are now called Holy Wells. Other Sacred Places are geological formations, such as the Santuario Santa Rosalia Monte Pellegrino, a vulva-vagina shaped cave high on a mountain near Palermo, Sicily. And the cave at Rocamadour in southern France, and Mont Saint Michel off the coast of Normandy, Stonehenge in England, and the Sun Temple near Majorville, Alberta, Canada. Christians have adopted many of the ancient Sacred Places, but not the last two. However, these two do attract people who believe in the healing power.

Most of the Sacred Places are natural geographic features, some of which have been embellished by decoration. But Stonehenge and the Sun Temple near Majorville are large, complex structures made by humans, of stones and moved dirt, in particular landscapes. Stonehenge is megalithic, made of huge rocks. The Sun Temple near Majorville is megazonic, made of much smaller stones, but occupying an enormous area, about 30 square kilometres (12 square miles). The locations chosen for these Temples are associated with happenings in the sky, occurrences in the annual cycles of the Sun and Full Moon, which are entwined. Observed in their positions of rise and set on the horizon. The night sky is alive. Bright stars make patterns that move steadily across the sky each night. As the seasons change some star patterns drift out of view while others drift into view. Star patterns were given personalities by storytellers, and newly appearing star-persons were said to defeat those that disappeared at that particular time of year.

Skywatchers in ancient times marked some of these cycles by putting lines of stones on the ground to point to their rise and set positions on the horizon at certain times of the year. The easiest objects to mark in this way are the bright Sun and Full Moon.

A year is the time it takes the Earth to make one circuit around the Sun. During this time the positions of rise and set of the Sun change. For us in the Northern Hemisphere, on the longest day of the year the Sun rises in the northeast and sets in the northwest. As the days pass the rise and set positions move southerly, and the days get shorter, the nights longer. On the shortest day in the year the Sun rises in the southeast and sets in the southwest. Then the rise and set positions move northerly, the days get longer, and the nights shorter. At the longest day, another cycle begins. A month is the time it takes the Moon to make one circuit around the Earth. The rise and set positions of the Moon make their southerly-northerly cycle once each month. But the length of a Moon cycle is nearly one day shorter than the average length of the twelve months in the solar year, so I call the length of the lunar cycle a moonth.

The orbit of the Moon around the Earth is wobbly. When the Moon is directly opposite the Sun, the Moon in its wobbly orbit usually passes outside the Earth’s shadow, and we see the Full Moon. The Full Moon rises near the time when the Sun sets. So the motions of the Sun and Full Moon are tied together in a wobbly way.

The positions of the rises of the Sun and Full Moon relative to each other depend on the latitude of the observer. The same for the sets. The Sun always rises easterly and sets westerly. The Full Moon, which is on the opposite side of the Earth to the Sun, rises near where the Sun rose six months earlier. During the Spring, for observers farther north of the Equator the Sun rise and set appear farther north, and the Full Moon rise and set appear farther south. The Full Moon rise position wobbles a few degrees back and forth across the six-month-earlier Sun rise position in a wobble-cycle that lasts 18.6 years. The same for the Full Moon set.     During the Fall, the appearances go the other way.

Stonehenge and the Sun Temple near Majorville are separated by an ocean and a continent, but they are both at 51 degrees north latitude, equal distances from the Equator. At this latitude, once every 18.6 years the Sun rise at the Summer Solstice occurs at right angles to the Full Moon rise nearest the Solstice. The same for the sets. This occurs again at the Winter Solstice. The right angle is considered to be a sacred angle, so the Temples built at this latitude are especially sacred. Over periods of many centuries Stonehenge and the Temple near Majorville were built in exceptionally beautiful, complex forms.

Each of these Temples contains an extremely accurate calendar. The same calendar, separated by an ocean and a continent! The calendar near Majorville was constructed 5200 years ago. That in Stonehenge was constructed 4400 years ago. The calendars are slightly more accurate than the Gregorian calendar we use today! The book tells why the Gregorian calendar was distorted slightly. The distortion was discovered first in the Temple near Majorville, and confirmed in Stonehenge. This has caused changes in the definitions of words in the Oxford English Dictionary, the Merriam-Webster American Dictionary, and will lead to changes in every European language dictionary.

The lunar calendar and its 18.6-year cycle are also accurately marked in both Temples. All this is displayed by a hundred beautiful colour photographs, accompanied by many anecdotes. A copy of HIDDEN STONEHENGE: Ancient Temple in North America Reveals the Key to Ancient Wonders is now in the Canadian Museum of History Library in Ottawa, and the Rare Books Library of the University of Alberta in Edmonton. 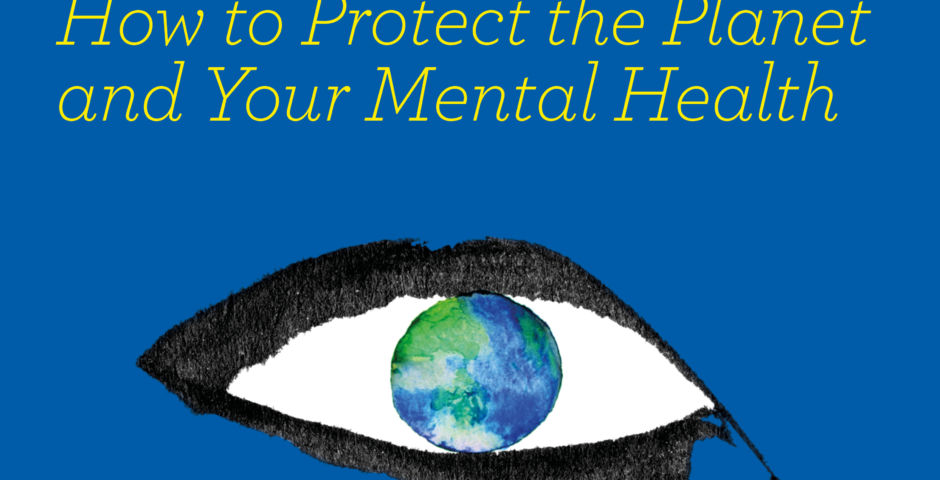 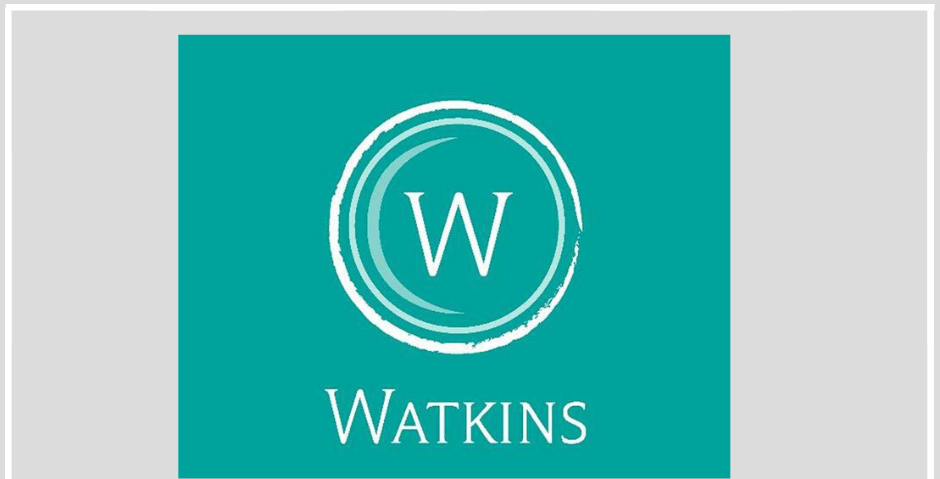 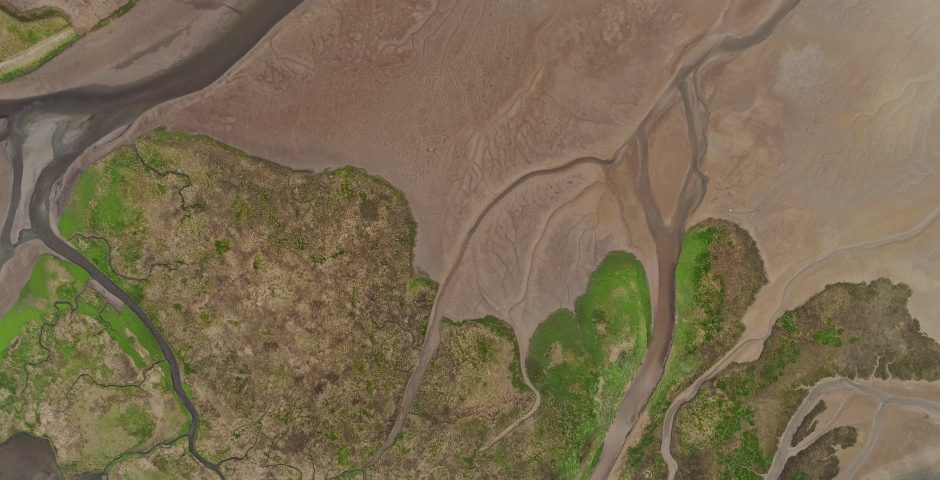 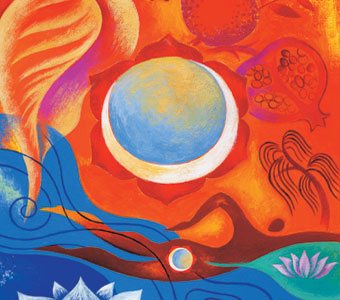