Extract from The Lost Teachings of the Cathars by Andrew Phillip Smith.

I first heard of the Cathars in the late 1980s from a friend of mine who had tramped around Europe during his wild youth.1 He told me about a trip to the Languedoc in the south of France, bringing to life the fairytale castle of Carcassonne, but most memorably he told me about a strange experience he had in the area.  He had slept out in a field – this was the 1970s! – and woke suddenly to a vision of a hand thrusting a black book towards him. Although he later heard a little about the Cathars and thought them fascinating he never found out what the book was. Recently, I was able to tell him that it was probably the Gospel of John, the book that was placed on the head of the initiate during the ritual, known as the consolamentum, that was at the heart of the Cathar faith.

It took me a long time to become interested in the Cathars. They were somehow off the beaten track of the esoteric material I was interested in. It was only during my research for The Secret History of the Gnostics, a new edition of which is the companion volume to this book, that they really fired my enthusiasm.

In 1209 the pope launched the Albigensian Crusade specifically to attack the Cathars of southern France and their sympathizers. In 1231 the Inquisition was founded in order to root out and eliminate the Cathars and other heretics. These were such appalling developments that they have eclipsed the teachings and practices of the Cathars. If the teachings of the Cathars are even mentioned, they are something to be over and done with so that the genuine and dreadful horrors of the Albigensian Crusade and the Inquisition can be sifted through. But those teachings and practices were the reason that the Cathars endured the atrocities and why they preferred persecution and execution over recanting their faith. Victims of the medieval Church and politics, the Cathars are also great victims of history, known not for what they did and believed but for the violence that was done to them.

Yet it has always been their teachings that have fascinated me. As a researcher into Gnosticism I knew that the Cathars are often classified as Gnostics. But a multitude of questions arise out of that statement. How could ancient Gnosticism, suppressed and squeezed out by the dominance of Catholic Christianity, have re-emerged in medieval France? How Gnostic were Cathar ideas? Was Catharism completely exterminated or did it survive beyond the 14th century? How close to the ancient Cathars, in letter or spirit, are modern neo-Cathar groups? What did they really believe? What did they actually do?

Ongoing interest in the Cathars is still very much wedded to the Languedoc region. For decades it has been promoted as ‘Cathar country’, with attendant road signs pointing out significant sites. This is a double-edged sword, making the medieval sites available to casual visitors, but somewhat cheapening the experience, which blends natural beauty with the foreboding atmosphere of ruined hilltop castles. The significance of some locations is brought home through knowledge of the history of suffering in these places; others say that the psychic residue of the atrocities performed by the crusaders and the Inquisition needs no amplification.

The initiated inner circle of the movement were known as Perfects, and those individuals followed a strict dietary code. They were almost vegan, but, in accordance with medieval conceptions, ate fish, which were believed not to breed sexually, and hence to be in a separate category to beasts and birds. Today, the restaurants of the Aude region are littered with special ‘Cathar’ menus, most of which contain large amounts of excellent beef. In Carcassonne citadel there is a restaurant named Le Chaudron Cathare – the Cathar Cauldron – that conjures up the image of a cauldron full of burning oil rather than cassoulet. During the sieges of the Albigensian Crusade starvation and dysentery were commonplace. In the decades that followed, Cathars sometimes chose the endura, a fast to the death undertaken by newly initiated Perfects, which allowed them to die in good standing – facing death by starvation being preferable to undergoing the attentions of the Inquisition. Like other tourists, when I visited I tucked into my beefsteak, monkfish, cassoulet, goat’s cheese, duck, gazpacho and crème brulée.

Most of what we know about the beliefs of the Cathars is what has been preserved by their enemies – particularly the Inquisition, which was formed to combat and eliminate their heresy. Yet the following extract from Peter of Vaux-de-Cernay, 13th-century Catholic author of The History of the Albigensian Crusade, paradoxically preserves an accurate epitome of their beliefs. It is a pattern we should get used to:

It should first be understood that the heretics postulated two creators, to wit, one of the invisible world, whom they called the benign God, and one of the visible world, or the malign God. They ascribed the New Testament to the benign God, the Old Testament to the malign one; the latter book they wholly rejected, except for a few passages which have found their way into the New Testament and which on this account they esteemed worthy of acceptance.

It has become a cliché to declare that history is written by the winners, yet this is particularly true for the story of the Cathars. All the historical accounts come from hostile sources, written by adherents of the Catholic Church. The most dedicated enemy of the Cathars was the Inquisition, which was stringent in its accuracy and attention to detail when recording its interrogations with heretics. Its bureaucratic methods may on the surface resemble modern standards of due process, but in the assumption of guilt and its belief that the accused were evil heretics, the entire edifice resembles the KGB or Stasi rather than the relative fairness of the systems of justice in modern Western democracy. The Inquisition used scribes, thus we have near-verbatim transcriptions of interviews with the accused. Obviously the subjects’ statements are likely to be distorted by fear, threats and (in later years) actual physical torture, but in the Inquisition’s records we do at least hear something of the other side of the story – and a very human side at that – even though it has been preserved by the Catholic Church.

My intention in the book is to explore the hidden history, what might be called the esoteric history: the beliefs and practices of the Cathar Perfects, as they have been preserved by the processes of ordinary history. This hidden history is the chronicle of human transformation. But in order to explore, I am first compelled to lead the reader through the external history of the Cathars. It is impossible to get our bearings without this, or to construct the body of the Cathar teachings without this as a skeleton. This external history truly is a history of crime and it is packed with violence and atrocities. 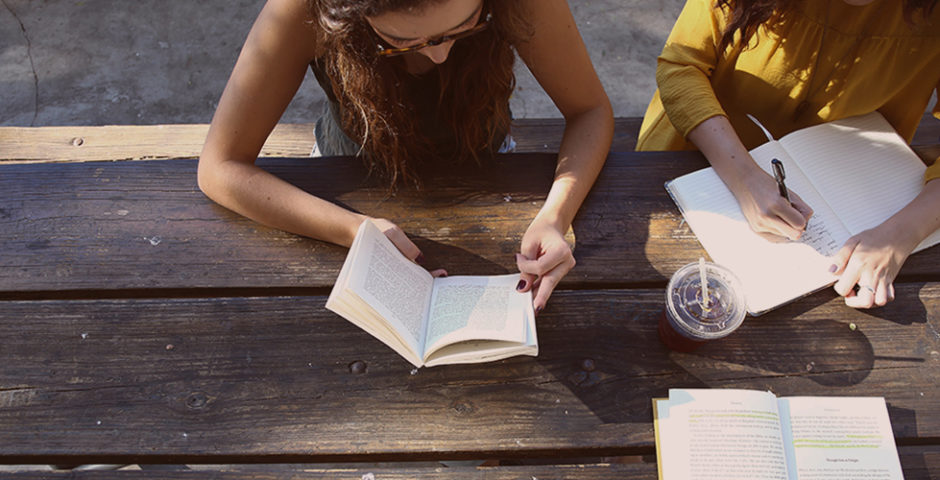 The Secret to Being Present in a Conversation 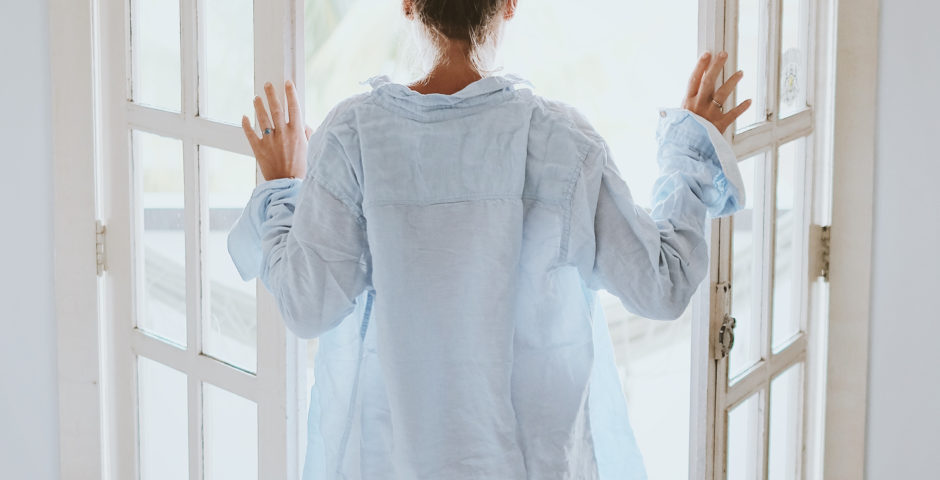 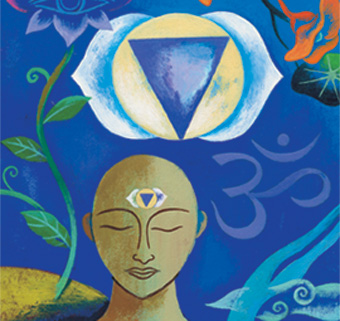 Brow Chakra Meditation to connect with your ‘third eye’ 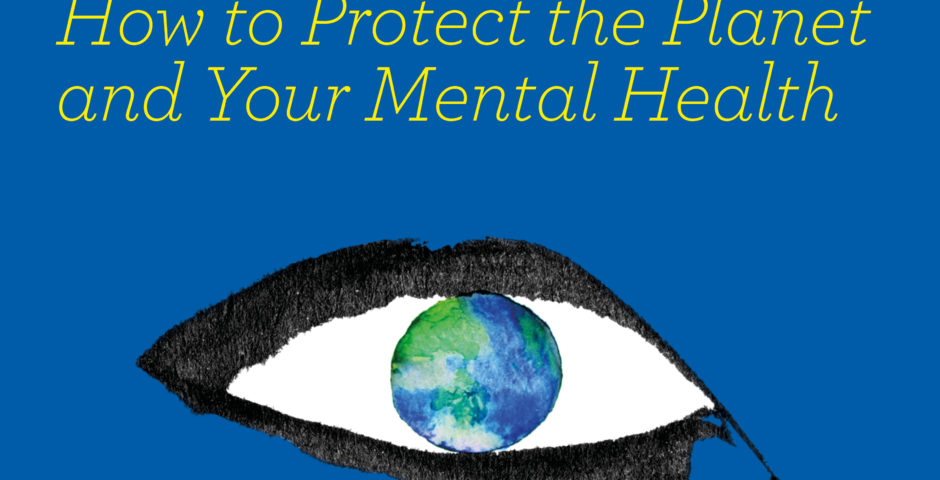