As part of International Women’s Day we asked four of our authors who have recently published with us to tell about the importance of this day for them and why. They remind us about women’s achievements, but also the many challenges that women face every day.

What relevance does the international women’s day have for you?

Renee: I see it as an opportunity to really celebrate women – demonstrating how strong, resilient and loyal we are.

Dani: As a woman who works to inspire people (especially women) around the world to live more positive, present lives, International Women’s Day is incredibly important to me. It is a time to celebrate the achievements of women and a reminder that, though in some countries, women have accomplished a great deal, there is still much work to be done around the globe. Without many strong women I may well never have had the opportunity to be a firefighter and have the job that I love today. Tara J Lal

Tara: I often struggle with days that single out any particular subset of people in society. Perhaps I’m idealistic, but I feel that in some way it fuels a sense of separation and can promote differential treatment. I believe people are people and generally I don’t like to differentiate them by gender, culture, race, religion or anything else. I do however recognise the opportunities that I have now are very much due to many strong women who fought for women’s rights through history. Without them I may well never have had the opportunity to be a firefighter and have the job that I love today.

Githa: For me the 8th of March means freedom and hope, not only for women, but also for children and men in all cultures. We are so lucky to be born into a society where we – women, can fearlessly make our own choice and have the possibility to unfold our potentials. What a blessing to get the opportunity to spread our wings and serve as the angels we are born to be! On a deeper level the 8th of March symbolises an opening for the Feminine to be recognised in equality with the Masculine as an inseparable part of the whole. Shadow and Light walk hand in hand. Eight – two circles in a waving unity. The core of life is found in the fact that eight and the third – is the heart. The eternal unity between female and masculine in the heart. March – Mars – is the burning life power, the spring sign, and thus symbolises new beginnings, birth and initiation. Mars is energy, action and desire; the animal instinct. Raw energy. We are just in the beginning of the reunion. So there will be some fighting in the process. But we are moving forward.

What are the main challenges women have to face in your country?

Renee: Lack of equality; no matter what society says, in most households, regardless of earnings or professions, there is this expectation that women will still be the ones to pick up all the pieces at home, whether that involves childcare or housework; I think it can be difficult to have the freedom they deserve. Women continue to make positive progress in the workplace, but many have to sacrifice a great deal or work harder than men to get to the same level. Dani DiPirro

Dani: In my country, some of the biggest issues that impact women occur in the workplace. Women make up 50.8% of the US population, but they are only 14.6% of executive officers, 8.1% of top earners, and 4.6% of Fortune 500 CEOs (according to this study). Women continue to make positive progress in the workplace, but many have to sacrifice a great deal or work harder than men to get to the same level.

Tara: I think women in Australia are very lucky because we live in a society where we have so many opportunities. Perhaps there is a struggle that women face, which I believe is caused by having so many opportunities and options. Whilst wonderful in many ways, choice is also stressful and can cause anxiety. Rates of anxiety (and depression) in women are higher than in men and are growing consistently. There are many reasons for this but much, I believe is directly related to the multitude of options we have and the consequent pressures we place on ourselves to have everything. Often this provokes anxiety and this, like any physical illness, affects our ability to engage in and enjoy life and have authentic meaningful relationships with people.

Githa: In my opinion, the biggest issues that affect women in Denmark, where I live, are related to environmental pollution – which also means the poisoning of our bodies. Denmark is the country with the least nature and the most intensive farmed land (60%). The fertility rate was 1.7 per woman in 2011 and is falling each year. So the population will slowly become extinct, if nobody will dare to look into the effect of toxins in the body. I believe it is women’s duty to encourage politicians to take action within the medical industry, make them aware and stop ignoring the problem. In Denmark politicians close their eyes. A test of a chronic heavy metal poisoning does not exist in this country. The scientists do a lot of scientific research, but they do not look at the poison inside our bodies. So nobody understands why more and more women give birth to children affected by ADHD, autism, handicaps, cancer, and auto-immune illnesses. Dear women, it happens because you are polluted with toxins and/or heavy metals. Just eating tuna is proved to be dangerous when you are pregnant. You can easily purify yourself. But nobody tells us. Why do we accept that? Why do we accept pollution at all?

Strong, determined women who are true to themselves tend to inspire me – those that may have overcome personal battles to then inspire and enlighten others. Renee McGregor

Which women have inspired you the most in your life?

Renee: Strong, determined women who are true to themselves tend to inspire me – those that may have overcome personal battles to then inspire and enlighten others. Many of my close friends are such women and then the likes of Emma Watson, who I think is a wonderful role model for young girls today; Emma Woolf who was so brave to openly discuss her journey of recovery from anorexia in front of the world and has never been afraid to go back and say, although I thought I was recovered at this point, I really wasn’t! Intelligent women such as my old mentor Catherine Collins and someone I have gained a huge amount of strength from in recent years is the CEO of Anorexia and Bulimia Care, a national eating disorder charity. Through real times of adversity and hardship, Jane Smith has continued to fight in order to keep the charity going, even on a shoe string just so all those sufferers and carers have someone they can phone up and chat to and get support from when the public sector lets them down.

Dani: The woman who has most inspired me is my mother. She is a strong, empowered and positive woman who taught me from a young age never to settle for less than amazing things. She is also one of the most optimistic people I know, and her positivity is an incredible inspiration for me and my work at Positively Present. Other women that have inspired me include: Danielle LaPorte, Gala Darling, Cheryl Strayed, and Bell Hooks.

Environmental pollution is the biggest challenge for women who live in Denmark. Githa Ben­ David

Tara: I found this question quite difficult as I don’t really have anyone in mind that I have consistently idolised or been inspired by. I am generally not inspired by someone that I don’t know as I’m aware that all I know of that person is what I see and read in the media, or comes from their work. The people I admire the most are those that can combine intellect and emotional intelligence in a meaningful authentic way that makes a difference to the lives of others. I have taken small pieces from different people throughout my life, both male and female, who have inspired me in one way or another. Most recently I have been inspired by Brene Brown for her research into vulnerability, wholehearted living and shame combined with her unique ability to engage people and be authentic via her story telling.

Githa: The women that inspired me the most has been my mother, my grandmother, Mangala Tiwary (my Indian singing teacher from Varanasi), Daniella Segal (healer from Israel), Gitta Mallasz (author of Talking with Angels) and Shekhina (the feminine part of God). 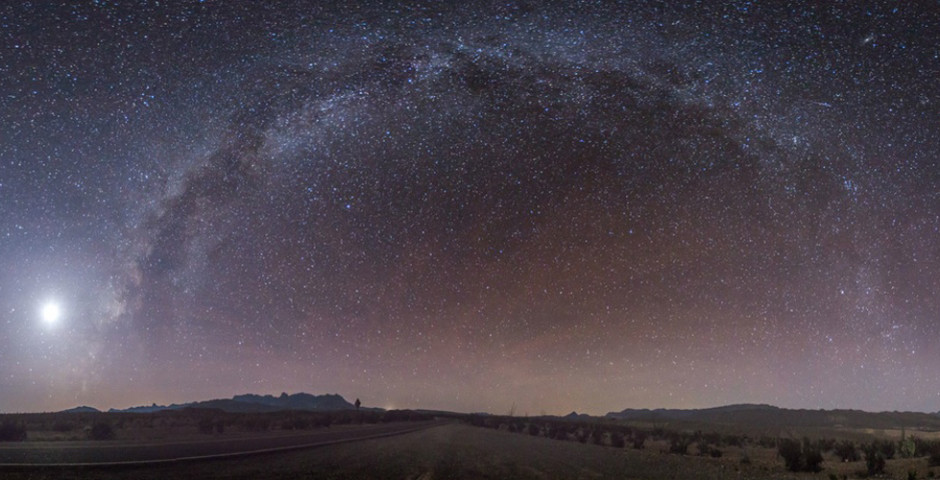 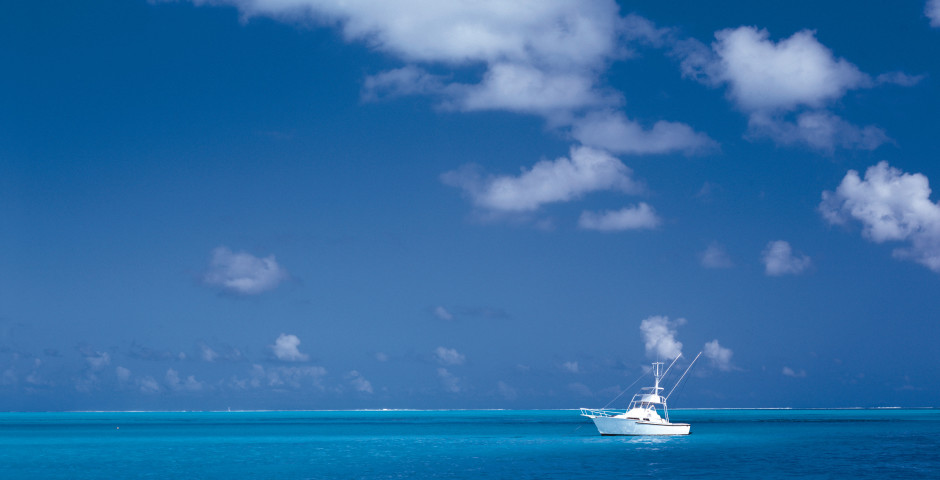 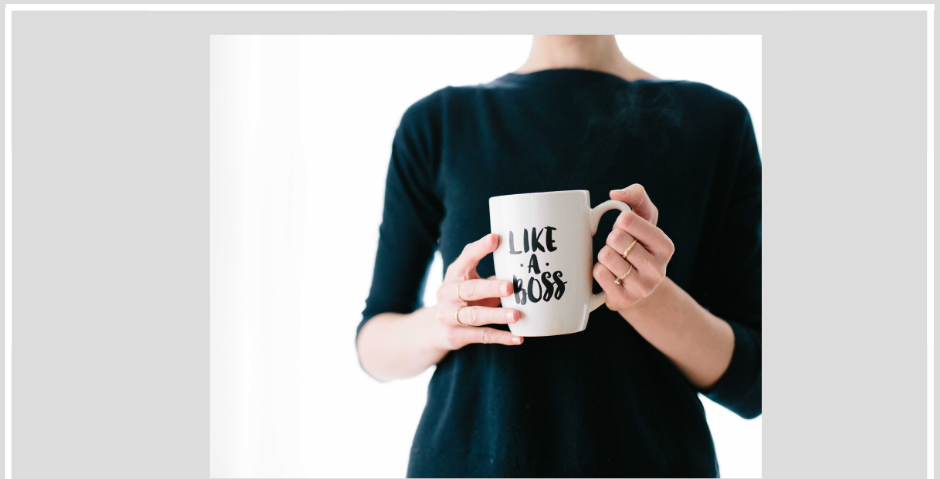 How to Be a Business-Like Artist 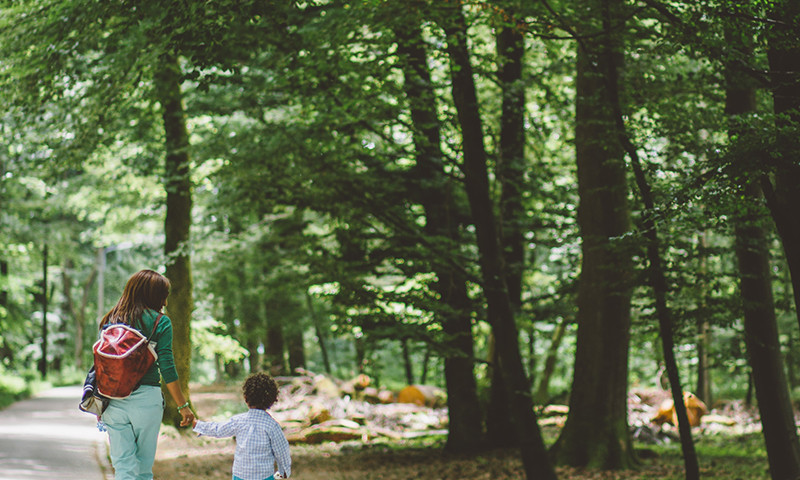 Finding our partners in the midst of family life