This is an excerpt from F*cked At 40: Life Beyond Suburbia, Monogamy And Stretch Marks by Tova Leigh, available from 3rd March 2020.

A few months into The Crisis I showed up at school pick-up after several months of not doing it.

Mike had been taking them and picking them up. It was something that happened without us needing to talk about it. I think that after being the one there every morning and afternoon for the past six years, Mike knew that I needed to step back completely, and he was fine with that. One of the moms walked up to me and said, “Nice to see you” in that snarky tone you get from other women when they think you are not doing your job.

She wasn’t the only mom that day and since who has said that my husband is a saint, or commented on how hard he has been working. Or just to ask in a sarcastic way if I was still alive as they hadn’t seen me in so long. I decided not to apologize. I didn’t want to hide behind excuses as to why I wasn’t there. I don’t believe we need to justify our choices as women and back them up with paychecks or by sharing information about our mental health. Not only is it no one’s business, it’s also something no one would ever expect a man to do. In the six years of me being the only parent who did the school run in our partnership, and this includes times I was a working mom and had a job as well as my responsibilities as a mother, never once did anyone ask me where my husband was. So why were they asking me?

If I had to answer, I was honest and said that I was taking time for myself, that I had been away with friends in Ibiza or that I was busy working on something that I really love. This honest reply was usually met with silence. It felt liberating being able to say that.

When The Crisis started I realized again how restricted women still are. How no one wants to hear about women’s desires to throw their responsibilities into the wind and be careless – this was something just for the men. I read about women having midlife crises, and even though it’s a known thing, it still didn’t seem mainstream enough to be able to talk about publicly. Even between women this subject is taboo, and you get women trying to live up to the “I’ve got it all together” role we’ve been forced to play for so many generations. The truth is, most of us are exhausted and barely keeping it together at all.

When I would meet up with my friends, they would echo what I was feeling. Most of them felt like they were going to combust at any moment, that what they wanted more than anything was to break free from their role as mothers and wives, even if just for a little bit, and then come back.

When it comes to motherhood, I’ve also seen many occasions when women have been bullied for presenting themselves in a way that is not becoming of a mother. I read a headline once stating, “Mother died while climbing a mountain”, and I wondered, if the victim were a male mountain climber, would anyone write, “Father dies”? Or would they just have said, “Climber dies”?

For every woman that has ever felt trapped.  A funny, raw and empowering mid-life-crisis-with-a-difference, vlogger, mother, lover, businesswoman and social media phenomenon Tova Leigh explores what the hell you’re supposed to do when you find yourself living a life you don’t remember signing up for. 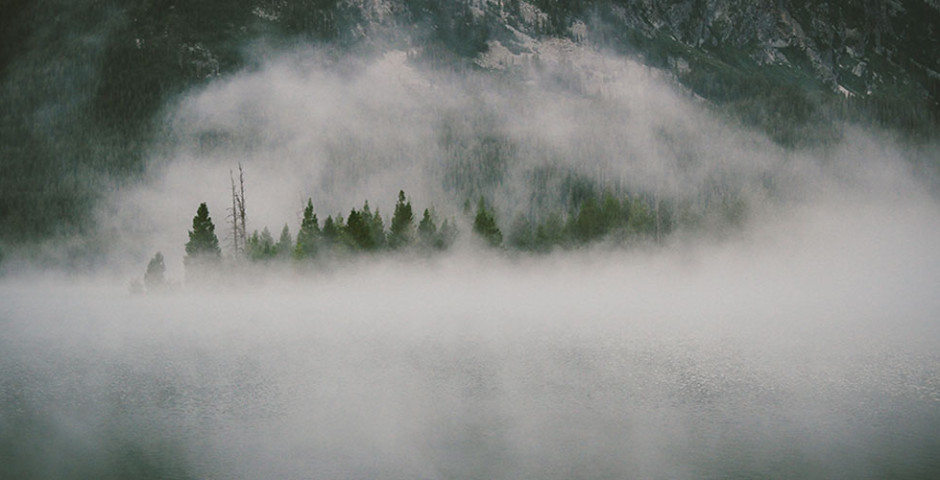 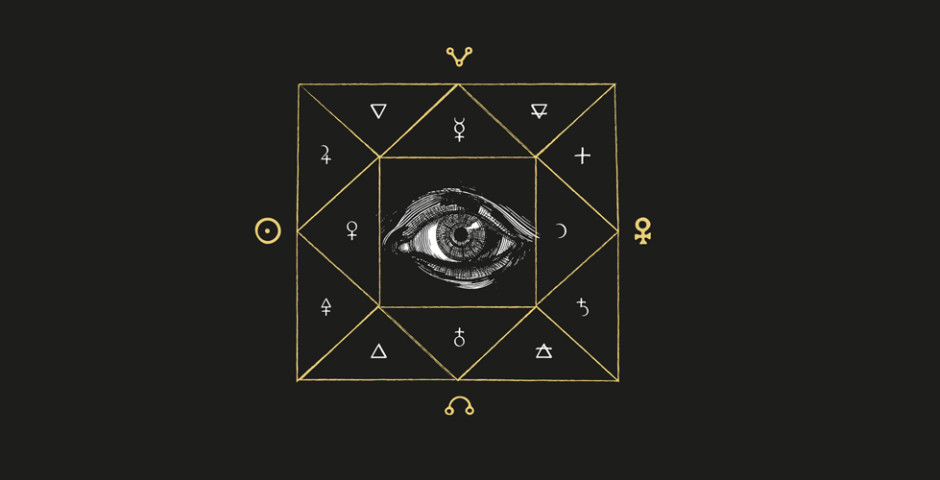 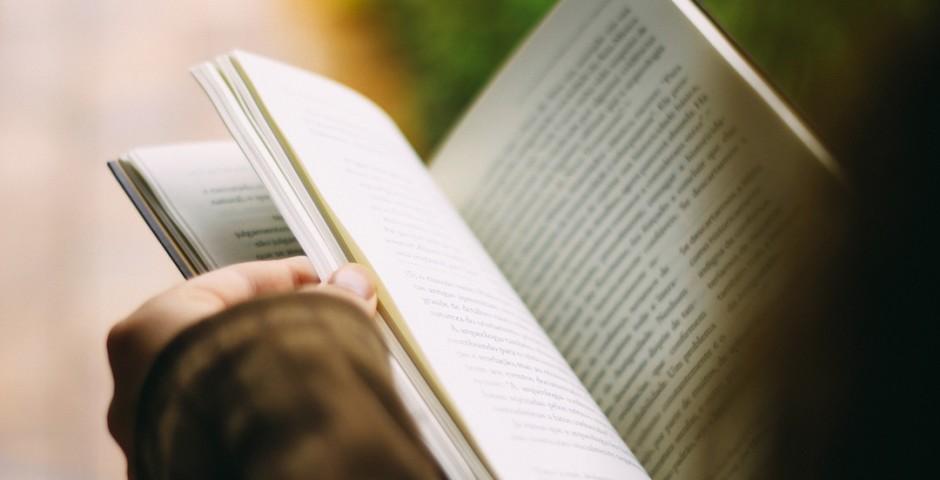