Do we even need to talk about Trump as an unfit, degenerate, clown of a presidential candidate? Only if we’re interested in what’s happened to the herd of the American populous in the past few decades. God help us if he’s elected. I shudder to think… but no matter what happens in the election, I am still deeply troubled by what his popularity says about the American psyche.

The most recent, blatant barrage of nonsense related, but not limited to Trump’s ‘locker room talk’ about grabbing pussies and forcing himself on women was no surprise. What is surprising is the reaction. Of course, people who hate Trump just hate him more. But the people who love him are still lining up to excuse, defend, or even applaud him. What’s going on? We can’t just say ‘they’re crazy’, or ‘they’re deplorable’, or even ‘they’re brainwashed’. If you ask me I say, ‘they’re hungry’. I’ll even say ‘they’re starving’.

We’re starving. We’re starving for real man energy. We’re hungry for The Father. It’s no coincidence that Trump’s rise came in the same year that America’s safest, politically correct dad Bill Cosby, was outed as a serial rapist. Many had high hopes that Obama, who seems like an actually great dad, would bring ‘hope and change’. But we were disappointed. We’ve painted our military vets as trauma victims, our cops as racist murderers, and our political leaders all seem to be lying crooks. We have no heroes. We have no big fathers.

And like a person starving for protein and vitamins gorging on Cinnabuns at the airport, we are eating what is put in our face. Trump is a buffoon. Trump is a misogynist, narcissist, quite possibly a sociopath, and certainly not someone worthy of being our leader… but he’s loud. And he’s male. More importantly, he’s a cisgendered male.  He leaves you with no doubt and makes no apology.

‘Dad’s home, the nonsense is over, and you’re going to get your ass whopped if you don’t get in line’. Dad is big, he smells bad, his words are abrasive, but he protects us. He makes fun of our weakness, he has all kinds of bad habits, but we love him and somehow trust him because we are his kids and we know he’d kill for us.

As a nation we are starving for mature masculine power. We’ve got father hunger. As ridiculous and toxic as he is, Trump’s loud and ungraceful thump is somehow triggering off that reward center in our reptilian brain. Daddy’s home. For people who have an allergy to male energy, he’s the worst. For people who are craving it, he’s got something.

When my partner and I were pregnant with our first child, I did a lot of research about the effects of dads and the difference between dads and moms. One of the things that came up was that babies who are handled by their fathers and spoken to in utero by their dads do better and are more comfortable being around men later in life. Part of this, especially with the sense of touch, is that Dad’s touch feels less careful. A baby feels a different hardness being cuddled on dad’s hairy chest and being handled by dad’s calloused strong hands.

We don’t get much of  that un-careful feeling male energy these days. We get political correctness and a sort of lilly livered version of ‘powerful’ men in the public eye. There are smart men who actually do hold positions of influence and power, but, to that reptilian part of our brain, they read ‘weak’. Men like Barrack Obama and John Oliver may have wise and even powerful things to say, but you wouldn’t want either of them to have your back in a bar fight. They don’t give you a feeling of shelter and protection.

So here comes Trump – loud, un-careful, un-apologetic, politically incorrect, straight out of the locker room. Archie Bunker for president. He says what you’re thinking and isn’t afraid to step on some toes. ‘I’ll take care of this! Believe me! Enough is enough!’. He’s a hot sticky mess of a cinnamon roll in front of a hungry kid with no discipline.

The food and nutrient analogy is a good one I think. We know that when a body is out of balance, it doesn’t crave what it needs, it craves what it’s used to. It needs protein and vitamins, but it craves fat and sugar. Americans hungry for strong masculine energy are arriving at the smorgasbord of leadership and seeing a choice of flavorless salad and boiled chicken breasts next to mac-and-cheese, cheap bacon, and chocolate cake.

What we really need is a new vision, a new paradigm for man-energy in America.
My book Backbone is one rock I’ve hurled in this direction but we need more. We American men need to figure out who and how we want to be and then make ourselves in that image. I hate to say this, but I think there are certain things we, as a group, can learn from Trump, but I will leave that for another posting. What we definitely do need to learn is how to be strong without being stupid. We need to learn how to express ourselves loudly and firmly without bloviating. We need to discipline ourselves and make our minds and bodies strong. We need to be proud again.

Pride is a tricky thing, but an essential element for all people – especially men. Pride has a bad reputation because it is often associated with arrogance or wrongly attributed self-satisfaction. Trump is proud to be a blowhard. Bigots are proud to be different than whomever they hate. The healthy pride I’m talking about is conditional. It’s the reward for a hard job well-done. It is the pride of a craftsman who has worked for years to perfect his skill. It’s the pride of honest leader who can look at his record and proudly assess his honorable wins and recoveries.

We American men need to see ourselves as a team and a team that is losing bad. Our opponent is not the she-team. It’s not the they-team. The opponent in this match is our own weakness. It’s our own unconsciousness and stubbornness. If we can learn how to talk about these things in our locker room, we might have a chance. 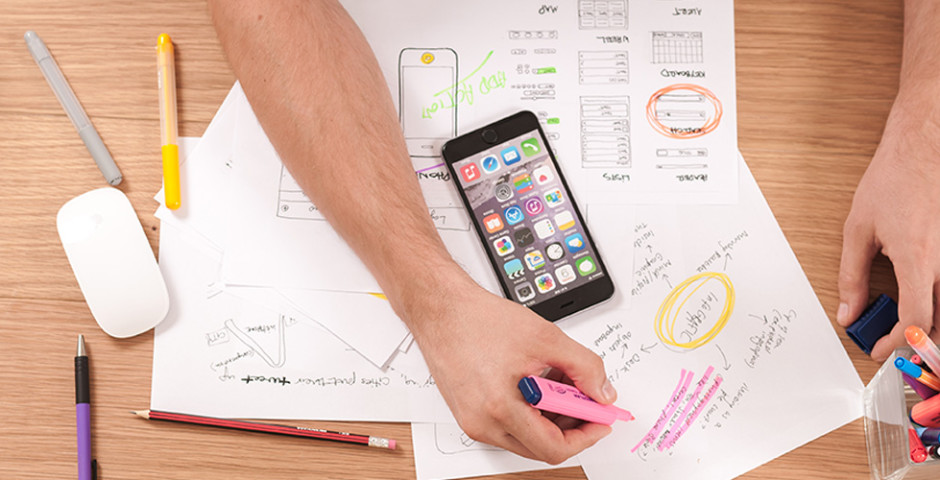 How to Survive in the Modern Workplace 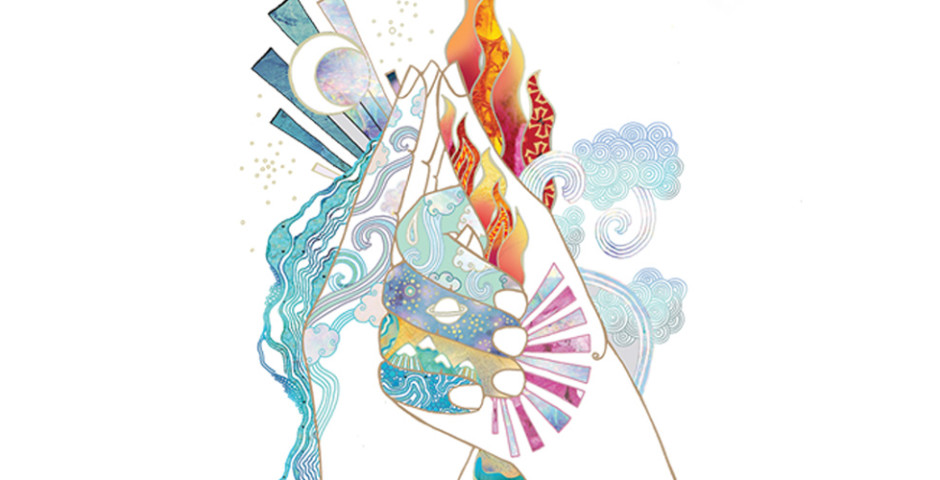 Boost Your Inner Strength and Self-Esteem with Surya Mudra 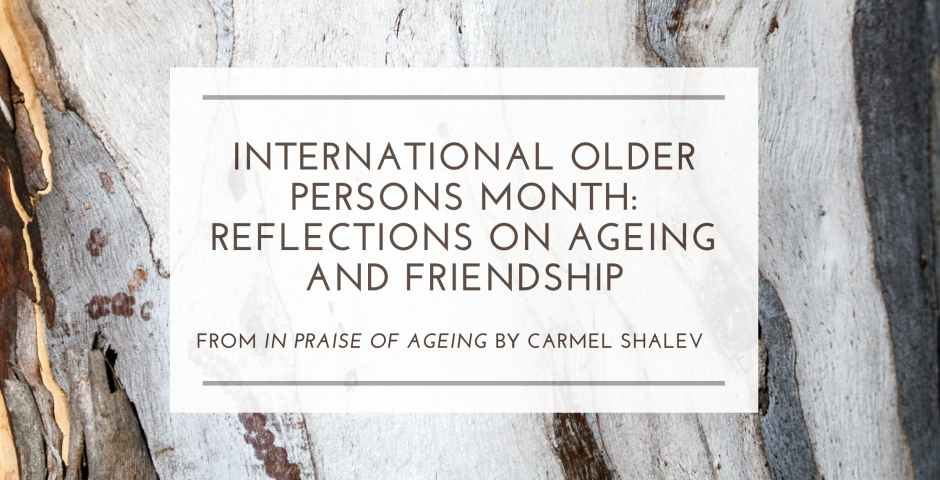 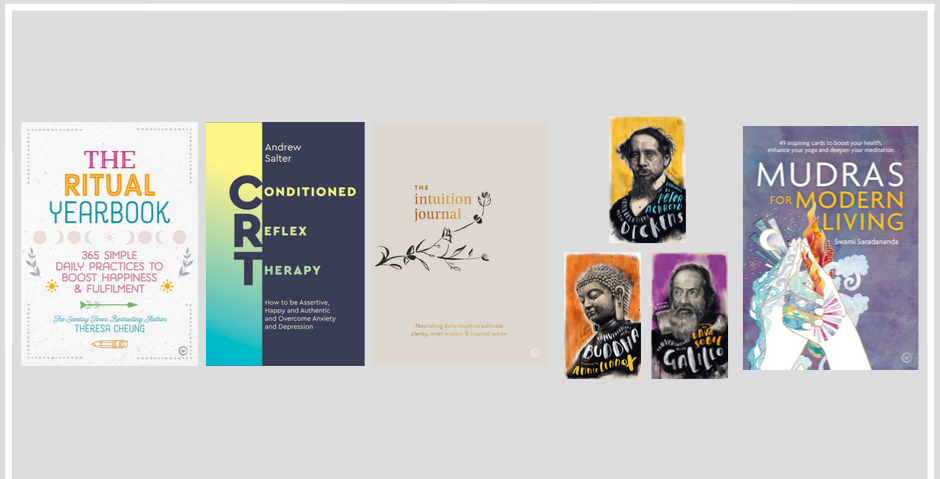