For the past 450 years Nostradamus commentators have been blithely ignoring the seer’s own index dates – the numbers 1 to 100 that accompany each of the ten Centuries inside which he ordered his 942 extant quatrains – in favour of a scattergun approach to history. The theory seems to have been ‘translate the quatrains, and hope to heck that something, somewhere, matches what they say’. No wonder critical readers look askance at most Nostradamus scholarship, and ask themselves if it isn’t simply a case of the cart being placed firmly in front of the horse.

Early on in my own enquiries into Nostradamus it struck me that it would be very hard to argue a rational case for Nostradamus’s choice of the Century to be an entirely random one. No, when Nostradamus says a hundred he has to mean it, and the expedient and seemingly wilful avoidance of this fact by generations of his commentators, presumably because it’s a darn sight easier to draw from a 700-year potential strike pool than a 7-year one, still bewilders me.

Other commentators have translated the quatrains, and then trawled through all of (largely Western) history to find an expedient, random match. In my The Complete Nostradamus (from which Nostradamus: The Complete Prophecies For The Future derived) I translated the quatrains and then trawled through all of world history, checking, as a first resort, each possible year out of a grand total of seven, until I have come across an exact correlation, referred to by at least three separate points in the quatrain text, and which could not reasonably apply to any other era. When I say seven possible years, I mean, for instance, 1480, 1580, 1680, 1780, 1880, 1980 or, via extrapolation, 2080, for an index date of 80. For I now believe that Nostradamus, who was obsessed by the number 7 – he mentions the number more than 50 times within 942 quatrains, and finished up with a quatrain in which 7 is mentioned as the ‘great number’ following ‘whose completion’ the world will end – quite consciously decided on a 700-year window (with a 7,000-year extension in terms of Armageddon), for his quatrains.

Nostradamus is not alone, of course, in imbruing the number 7 with exceptional significance, for 7 has long been considered a holy number. The moon, for instance, has seven phases, just as there are seven bodies in alchemy, seven senses, seven deadly sins, seven virtues, and seven spirits before the throne of God. There were seven days in creation, seven graces, seven days needed for Levitical purification, seven days in the week, seven wise masters, and seven great champions of Christendom. There are seven divisions in the Lord’s Prayer, seven ages in the life of man, seven ‘falls’ each day by the just, each seventh year is deemed sabbatical, and seven-times-seven years is taken to represent a jubilee. There are, in addition, seven bibles or sacred books (the Christian Bible, the Scandinavian Eddas, the Five Kings of the Chinese, the Mohammedan Koran, the Buddhist Tri Pitikes, the three Vedas of the Hindus, and the Persian Zend-Avesta), seven joys and seven sorrows of the Virgin, seven chakras in Hindu Kundalini, seven brothers of the Mayan Father Sun and seven Mayan corporeal power centres, seven sages of Greece, and even, dare one say it, seven wonders of the ancient world.

I now believe that Nostradamus, like the Mayan Chilans before him, understood that time was not linear (i.e. that it did not move inexorably forwards, mimicking the birth-to-grave progress of the human body), but that it worked spirally, interleaving past with present, and affording those who were marked by God – or those who, like the Mayan Masters of Time, had either inherited, achieved through self-sacrifice, or otherwise honed their spiritual intuition such that they had become carriers of the Eternal Wisdom – the ability to see, albeit briefly, the past as not merely the past, but also as a forward echo of both the present and the future.

Continuing with the spiral analogy, Nostradamus was therefore able, like the Chilans, to gain brief glimpses (at the – shall we call it? – turn of the spiral) into an ever-present, eternally repetitive, but nevertheless eternally changing Cosmic Cycle. The translations and commentaries I provide in my new edition of Nostradamus: The Complete Prophecies For The Future will therefore allow readers, for the first time in history, to monitor the full panoply of Nostradamus’s projections into our future world, without the drag anchor of ancient prejudice.

About the Author: Mario Reading has established a reputation as an original and ground‐breaking expert on 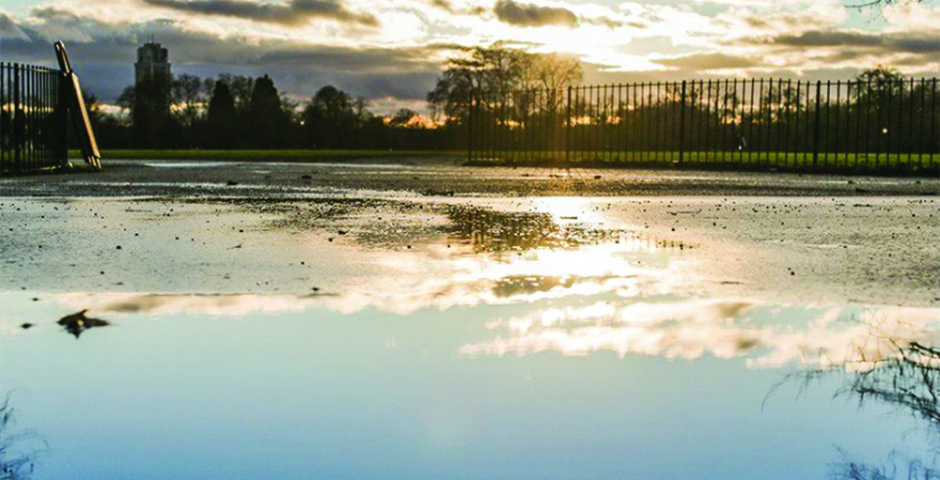 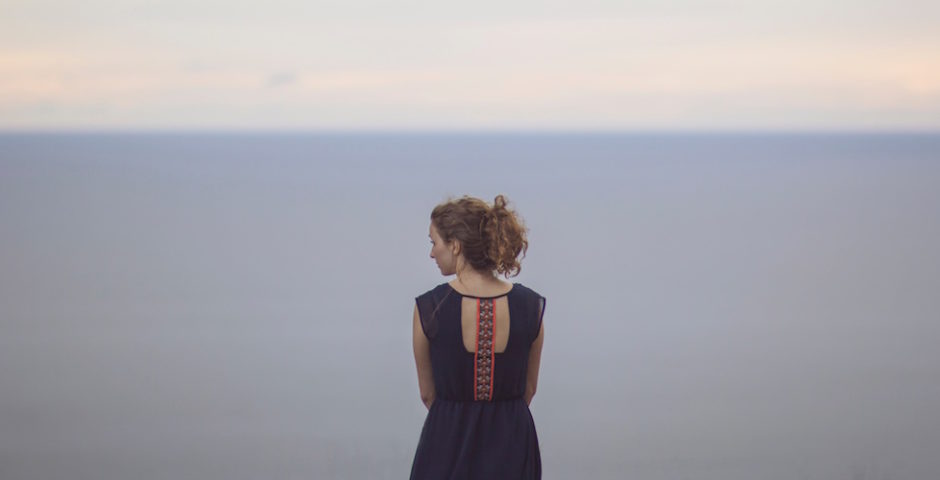 Free sample – You Were Not Born to Suffer 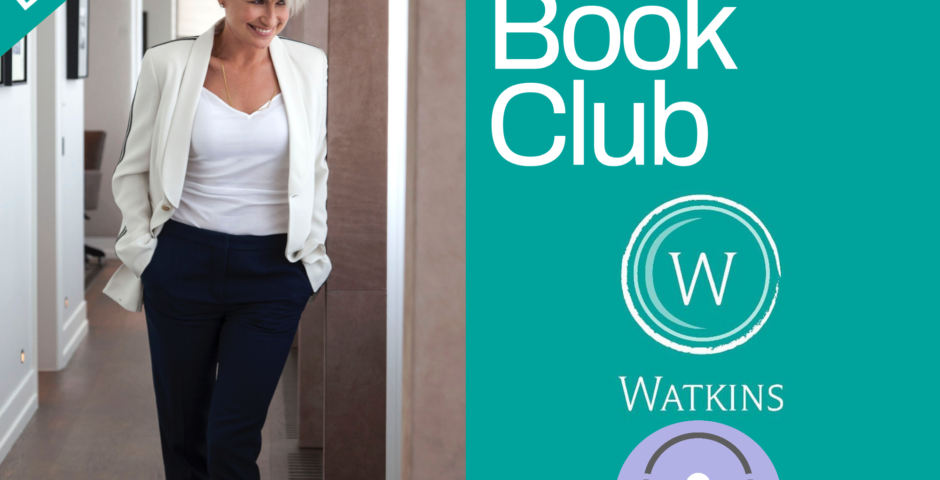 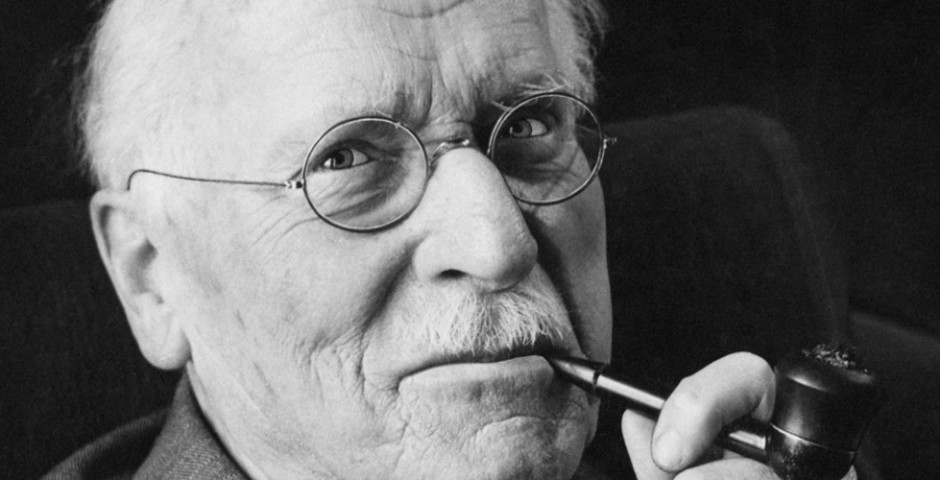