David Carson’s Notes from Turtle Island  are a series of blog posts introducing the north American continent as it was known by the ancient indigenous people who lived there.

The pop artist Andy Warhol once said he was lost and didn’t know what to paint. He asked a friend who told him to paint what he loved. Warhol painted money.

I personally love food so that’s what I am going to write about -namely the food of Turtle Island, the North American continent as it was called by the first people who lived here. Many foods unknown in Europe were brought there from Turtle Island also called the New World. On Turtle Island there was a great abundance of wild animals. The turkey was domesticated here and the prairies teemed with buffalo (bison) in the millions. The rivers and lakes swarmed with fish. The indigenous people of the Americus far outnumbered the population of Europe at the time of the arrival of Columbus.

The three main agricultural crops on Turtle Island were known as the three sisters because they were usually found growing together. These three sisters are maize (corn), beans and squash and they were the best known of the cultivated staples.  They were planted in such a way that they provided synergistic protection and support for one another. The bean runners climbed up the tall maize stalks while the squash spread out on the ground near the stalks. The inseparable three sisters thrived in this inter-planting practice of the ancestors for thousands of years and are still grown by native peoples in this ancient traditional way.  When served together they are a nutritional tour de force. Maize was much different than that offered by today’s agribusiness.  Fortunately, foods were not genetically altered until fairly recent historical times.  The maize grew in many colors—blue, yellow, white, red and even in a checkerboard of the basic colors.  Maize was easy to dry and store for the cold winter months.  The kernels could be ground into flour and made into a variety of cornbreads.  Soaking dried maize in lime water produced hominy. Even today there are many maize ceremonies centered on the sacredness of this plant—the green corn festivals. The use of sacred pollen for blessing is not unusual.

To name some of the indigenous foods found on Turtle Island, there was wild Indian rice, potato, maize, blueberries, cranberries, squash, beans, pumpkin, bell pepper, vanilla, pecan, peanut, cashew, pineapple, sunflower, tomato, avocado and other foods which were native. These food crops were taken to other parts of the world by travelers, explorers and conquerors.

For instance, the tomato. Where would the cuisine of Italy and Spain be without the tomato? Tomato was also known as the love apple because it was thought to spike the libido. Many other people thought the tomato was poisonous.  Tomatoes didn’t catch on in Europe until the early 1800s.  Now the tomato is popular the world over–bon appetite.

Here’s another, the potato. Potatoes, the world’s fourth largest food crop, originated in the Andes Mountains of South America. The Inca Indians first cultivated potatoes around 7,000 BC. Spanish and English explorers brought potatoes to Europe from the New World. Potatoes were soon grown in Ireland and Scotland. From there, the potato was introduced to various other countries.  Next time you eat your crisps or sip from your bowl of potage, take a moment to reflect upon the humble planters of the Americus who gave this gift to the world. Besides the potato, the native crop plants amaranth, quinoa and maize add substance to soup.

For desert, maple syrup, maple sugar and tapioca came from the New World. A steaming bowl of hot chocolate (cacao) spiked with a smidgeon of red chili pepper was a not-unheard-of treat.  After supper you could retire into the study and fire up a big cigar. Tobacco originated here too.

Eating practices and cooking methods varied greatly on Turtle Island and there were wholly distinct tribal cuisines. Food was and is sacred in Native America. Food is the alchemy connecting us to the earth, air, fire and water—to our physicality and wholeness. The necessity of food is something we share with all sentient life.

During a typical feast in Native America, a heartfelt prayer of thanksgiving is said and our many blessings are acknowledged: the mountains, the prairies, the trees, rivers, seas, all the animals, individuals, family, clans, nations, the entire planet and even the stars above us are remembered in prayer. We are the locus of a cosmos, each one of us.  Before we begin eating, food is set aside for the spirits.  A demi-meal, called a spirit plate is taken outside and left on an altar or near a tree, an offering to the good medicine spirits existing in etheric planes.

When we look down at the food on our own plate we recognize the sacrifice of life giving to life. We thank the plants and animals for their sacred give-away to us. Food becomes a celebration of life and who we are as a people. The grandmother and grandfather of all spirits are surely with us in our gratitude and conscious eating. Appreciation and awareness are the essence of every established harvest ceremony and the true meaning of thanksgiving.

Mindful of the give-away

The fish, the birds, the animals

We thank this good medicine food

For giving us life.

Let our food create within us

A wholeness and a fullness of spirit

So that we see and walk our pathway.

Holding to life and goodness 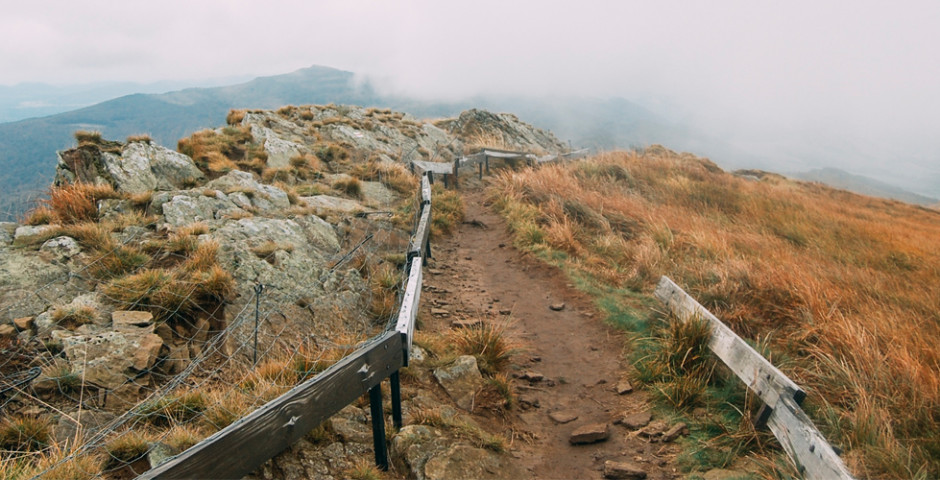 The Hand of Yeshua 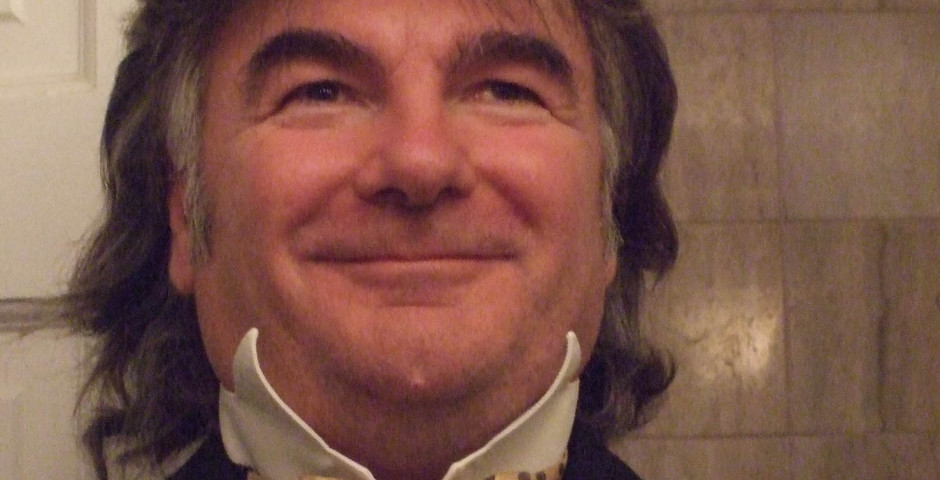 Podcast / In conversation with Tobias Churton 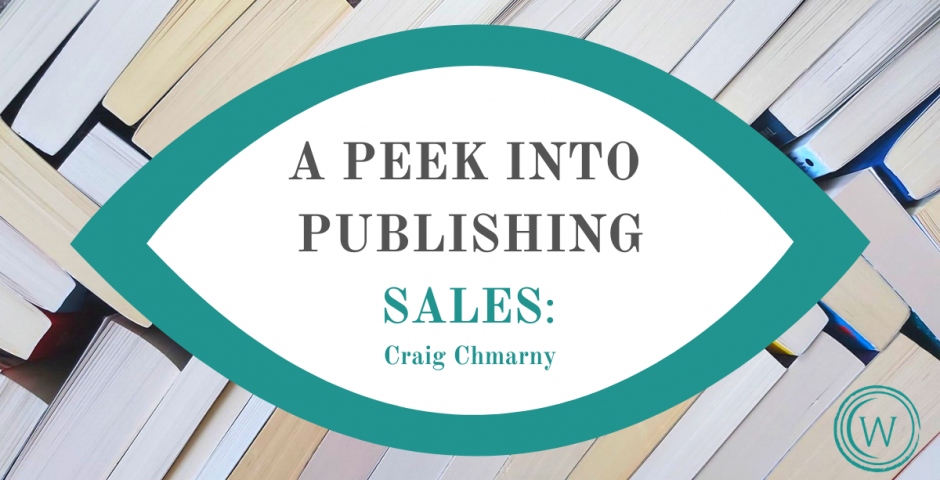 A Peek into Publishing: Sales with Craig Chmarny