Somewhile after the Fourth World was created, the Creator and Creatrix told our earth to awaken. The animals, the people and the spirits emerged from where they had been living deep in the hollow inner earth. They came up through a hole in the ground. Unfortunately, the skeleton man and woman, the vengeful spirits of death, sneaked through hidden among all other creatures.

The Spirit Chiefs then set to work and gave every animal and human an inner drum, a powerful heartbeat within them. It is said that because of the heart there is no alienation, we are as one with no separation in this pulsating cosmos. The Great Chiefs were happy with their labours. They blew their breath and countless songs were carried inside the wind. It is often said that when the wind is up, if you listen very carefully you will hear spirit flutes playing.

The wolf packs were the first to hear the music. They began to emulate what they heard from the heart of the whistling wind. The wolves barked, yapped and yodeled. They howled with such deep emotion music was born. Ever after the wolves have gathered together on hillsides and on the prairies singing their mournful love songs to the luminous moon. Wolves are still heard singing in every season and clime.

Wolves were loudly singing that one night so long ago when the dance began. Various buffalo foraging about on the prairie turned their heads in the direction of the wolf serenade and begin to slowly approach the sound. One buffalo began to shiver, to twist a shoulder, just a little bit. Other buffalo did similar – not so much but a little bit this way and a little bit that way – the music moving through their great bodies caused this.

Wolves brought the first songs and buffalo brought the first dance. A certain buffalo put a hoof forward, digging it into the ground, a stomp, a clomp, a tap, each movement syncopated to the wolfsong melodies. Many buffalo joined in, moving a hoof forward, bringing it back—forward, bringing it back. The prairie teemed with dancing buffalo. They danced to the power songs, the medicine songs, the heart songs of the wolves. And so it began. Not long afterward, all the animals began to dance and even insects, butterfly and ant. Then the human imitating the animals began to dance. Unfortunately, for one reason and another, the animals soon lost their trust in humans and today keep their dances a secret. The elders say that our attuned spiritual vision allows us a glimpse of their ceremonial magic. That is why elders are always saying, ‘Look. Open your eyes. Pay attention’.

Today, the lively buffalo dances continue to be danced by many plains tribes and by various pueblo dancers – usually with fewer than ten dance participants. Women wear dresses and men wear a kilt-like garment. Some dancers have a buffalo head covering or buffalo horns attached to a fur cap. Dancers typically shake a stiff leather-bulb rattle with their right hand and hold a long cane or a bow with arrows in their left hand.  During the buffalo dance there is drumming and traditional buffalo dance songs are sung. Buffalo were once critical to survival and are a spiritual icon. Generally speaking, the dance is danced for tribal prosperity.

Here are a couple of other important Native American dances. The Hopi do a snake dance in order to keep a good balance in nature so that crops will grow and there will be tribal harmony. They dance with live rattlesnakes and other snakes which are handled generously and without restraint during the celebration. The dances are no longer open to the public. Only tribal members can attend.

The sundance has had a great resurgence. There are many variations of the sundance in differing tribal cultures but certain elements are consistent. Typically, a dance arbour is built and a holy cottonwood tree is put up in the center of the dance circle. There can be any number of dancers, both men and women. It is a four day dance which begins each day at sunrise and lasts until sundown. There is little or no food and little or no water allowed. The dance is gruelling, a sacrifice. Usually men pierce and pull away from the tree. Women often give flesh or have eagle quill-feathers inserted in the flesh of their arms to be pulled out days later by an elder. The sun dance has various components but its essence is renewal, a restoration of the creative powers of the universe. The dance becomes a prayer so that life can continue and the people can live. There are too many dances in Native America to name: jingle dances, gourd dances, stomp dances, war dances, medicine dances, hoop dances, feather dances, rain dances, grass dances, fancy dancing and numerous others. Additionally, a whole host of animal dances are held each year such as eagle dances, bear dances, deer dances to name a few of the prominent ones. Much is understandably still hidden but much is also open to the public. Even ghost dances are held but they are extremely controversial. The U.S. Government was afraid of the power of this dance with terrible consequences to Native America, there was cultural suppression and religious dancing was technically outlawed until the 1960s.

Yet dances are magical. Dance grounds are a sacred space, portals into numinous states of being. Dances can heal, shift energies and put one in touch with undying love from the universe, a transcendent bliss. Sacred dances have been held on Turtle Island for untold centuries. Dances are celebrations, prayer and sacrifice offered for the benefit of suffering humanity and future generations. There is so much that could be said about the dances on Turtle Island but in the end the significance of the dances rests with individual dancers. Dances are as much internal as external. Dancing is act of personal power.

You can contact David Carson via e-mail at makingmedicine@gmail.com. 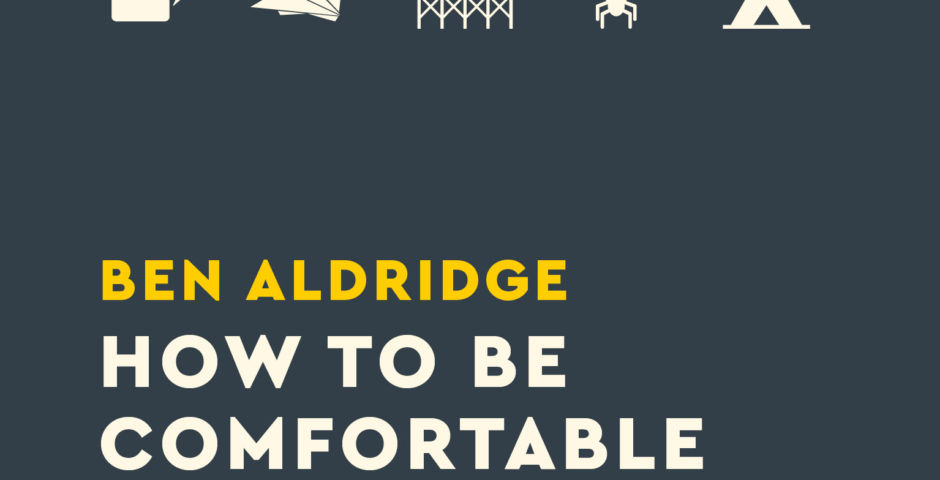 Excerpt: How to Be Comfortable with Being Uncomfortable 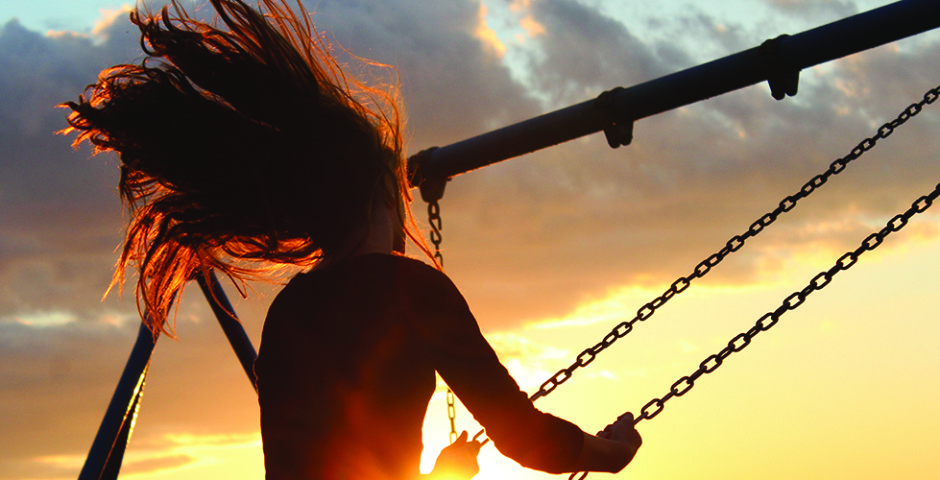 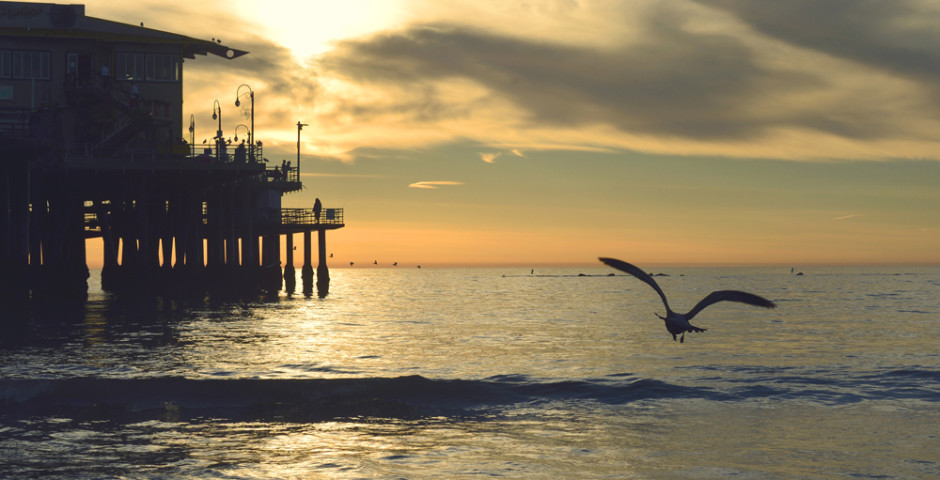 Alzheimer’s: To Know or Not to Know? 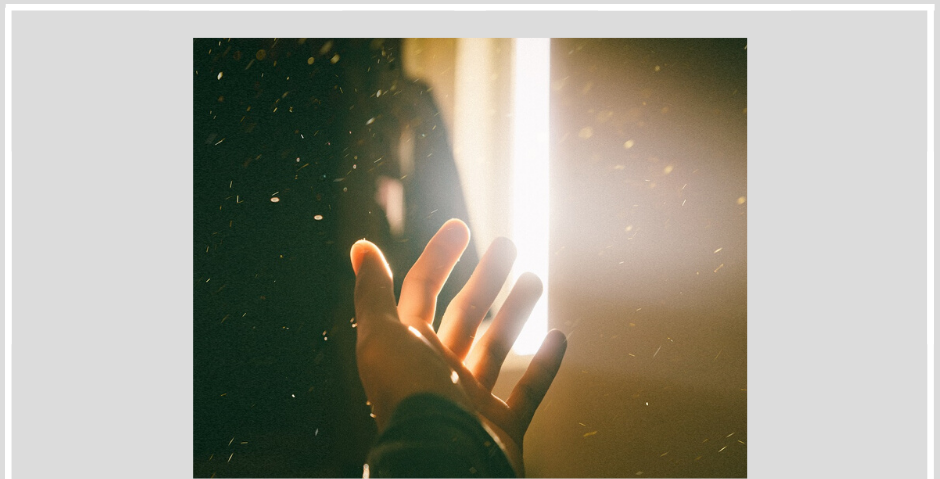 There is Light and Only Light