David Carson’s Notes from Turtle Island  are a series of blog posts introducing the north American continent as it was known by the ancient indigenous people who lived there.

As an introduction to visioning, the sacred tobacco plant should be mentioned. Tobacco has intelligence. It was and is used by medicine men and women to scan the body, the organs, and the energetic envelope containing the body. Hence the saying, ‘I have smoked you’.

The saying means I understand you on multiple levels.

Tobacco is a unique power plant and it is given as an offering to holy people and to the spirits. On Turtle Island, the North American continent, tobacco was used to some degree in most indigenous ceremonies. Tobacco has played a part in the unfolding of spiritual consciousness. Prayer and tobacco are synonymous. And today, not just in Native America, but shaman all over the world use tobacco as an integral part of their rites.

Many roads lead to vision. The best known perhaps is the vision quest. It has a long history on Turtle Island and no one knows how old the actual practice is. No one knows all its forms. Today the vision quest has emerged in various permutations in pop culture. But for the more or less traditional version of vision quest, seekers make a spiritual contract which usually lasts for one year.  This contract, once made, should not be violated.

One must find someone they trust, an elder or holy person to oversee the year-long process—a person of knowledge, an expert intercessor in the multiverse. The commitment of actual time spent in the vision quest circle can be from one to four days, usually without food or water. During the year preceding the vision quest a person spends time alone in stillness. They may attend ceremonies such as prayer meetings, sweat lodges or other rites.  With the assistance of a vision-quest leader the mind moves more and more toward spirituality and humility. The person who has pledged to do a vision quest will begin to simplify, eliminate distractions, distance from chaos and get closer to the earth. Then one begins to collect supplies for their time in the wilderness, items such as sleeping gear, personal items and various spiritual objects. The materials taken are sparse, the things needed for survival and connection to spirit. Mole dirt is used to construct an altar and chokecherry sticks to make a pipe rack. The customary altar includes a sacred pipe, pipe tobacco and a lighter, and a so-called ‘spirit knife’ (some people use a flint knife or a home-made knife). Sage bundles, broadleaf cedar and braids of sweetgrass are burnt often during a vision quest. Chokecherry wands for yellow, red, black and white flags are positioned in the four directions. On a serious vision quest danger is an issue. A person must stay grounded in prayer. They are isolated in a circle for a period of time of up to four days. In the event of a personal threat of any nature the shrill sound of an eagle bone whistle is the signal for help to the individuals camped nearby.

A vision quest was once supported by the people and was considered to be a part of the fabric of tribal life. Four days before the vision quest a base camp is pitched and a fire keeper keeps a fire alive those days until the vision quest ceremony is over. Each morning there is a sweat lodge. For those four days before the vision quest, the vision seeker is moving out of the consensuses world and minimally engaged in ordinary reality—they are considered by everyone to be the property of the Holy Mystery—the Great Spirit.  Once the seeker leaves the last sweat lodge on the fourth day to go to their prepared vision circle, they are considered to be dead, meaning not of this earth. Upon their return to the camp, there is another sweat lodge ceremony. Leaving this lodge the visionary is said to be reborn into a new consciousness.

The vision space, the inner circle, belongs to the person seeking a vision. No one else comes into it. It is encircled by 405 different coloured tobacco prayer ties, signifying all plant spirits. The tobacco ties create a line which no one crosses. There is prayer for the length of time of the commitment. A transfiguring vision is the goal – a reclamation of the true self. It is an implosion of consciousness infusing life with meaning and purpose. One might find a guide, a guardian spirit or an animal or plant ally in a vision – in short, power.

The ceremony requires a great deal of effort. A person who pledges a vision quest has the responsibility for firewood, food and all the necessities of camp life. Not only that, but when the vision quest is completed a giveaway ceremony is held – a gifting to the vision-quest leader and all the helpers – the fire-keeper, cooks and so on. Gifts such as tobacco, blankets, coffee and various other utilitarian items are given. Once this is done there is rejoicing and a sumptuous celebratory feast.

Successful vision quests can change person’s life forever. If one simply goes into the wilderness alone for several days, this experience may alter their life. Add to this prayer, spiritual intent, fasting and synergy with a spiritual vision-quest leader and other vision-quest helpers, chances are a major breakthroughs will transpire.

As stated, there are many roads to vision. The use of plants such as psychoactive peyote, ayahuasca, san pedro cactus, amanita muscaria, sylvia, also known as ‘diviner’s sage’, tobacco and countless other power plants may be ingested to induce a visionary state. Yoga, combined with ancient breathing techniques can facilitate vision. Fasting, chanting, singing sacred songs, rocking, spinning, dancing – every form of ceremony can lift a person to vision.  A spiritual vision can come to you when you least expect it. And remember, a great vision is a great responsibility.

You can contact David Carson via e-mail at makingmedicine@gmail.com. 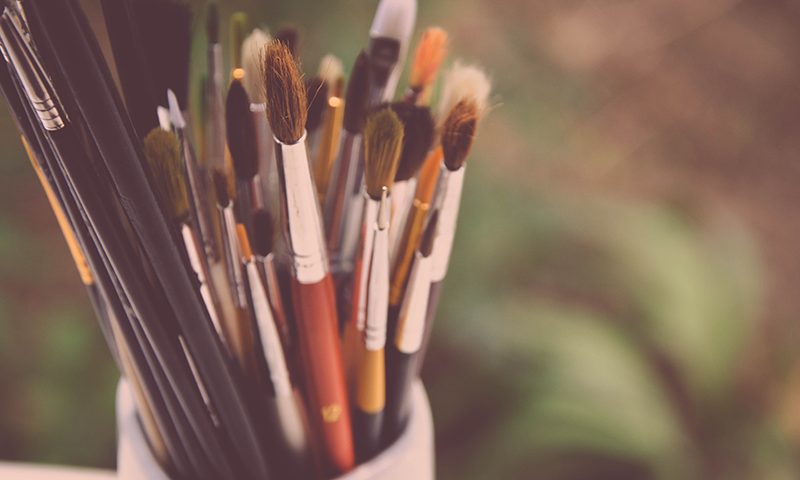 The Creative Reason Why Creative People Need to Be Well Organized 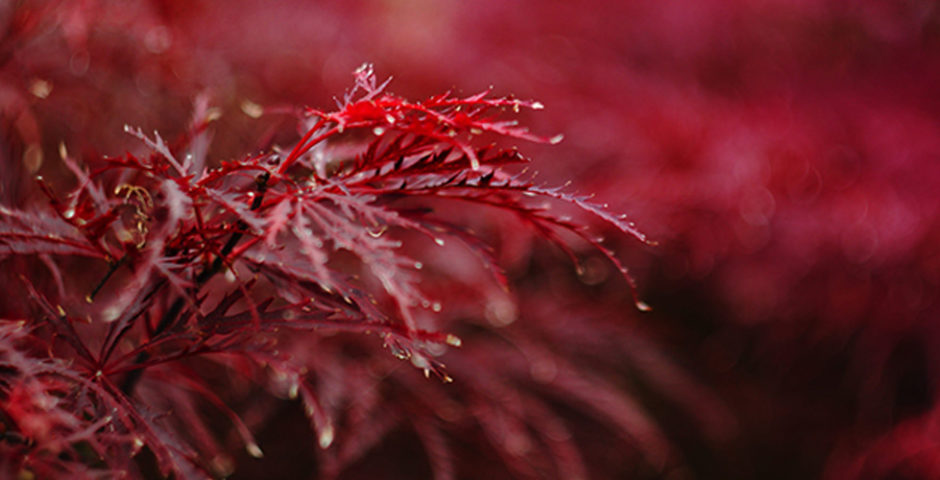 Reaping and Sowing at the Autumn Equinox 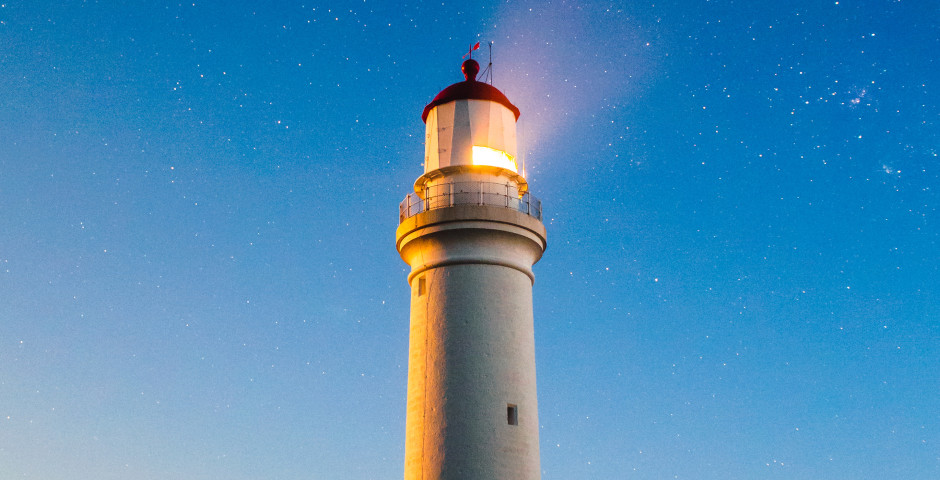 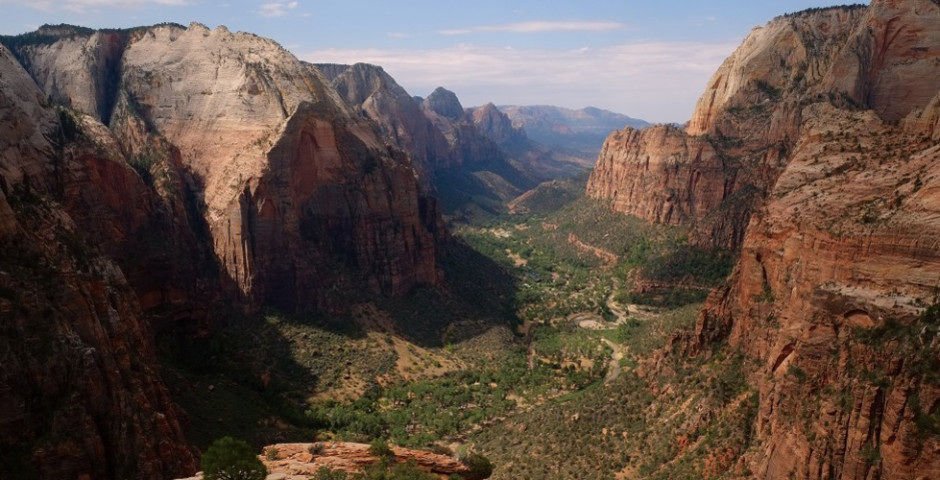 Letting Go, Let it Be… the Power of the Giveaway