Have you ever been so astonished by a remarkable coincidence that it stopped you in your tracks? You might have been thinking about someone you hadn’t seen for a long time who suddenly contacted you out of the blue.

Or you might have had an unexpected and improbable encounter with someone who could help you solve a problem with which you felt stuck. Or there might have been a curious connection between two events, such as a clock stopping at the precise time its owner died. Such experiences are examples of synchronicity, an uncanny timing of events that compellingly seems to go beyond pure chance. Synchronistic experiences suggest a hidden order or organizing force to the universe, seemingly connecting our inner and outer worlds.

Synchronicity is a mystical phenomenon in that it cannot be explained adequately in words, it can seemingly promote insights in ways beyond usual reasoning, and it seems to be influenced by something beyond our own will. Such phenomena are often dismissed as unscientific, supposedly being based on mere superstitious beliefs. However, their potential relevance is reflected in many people reporting that they have had such mystical experiences (approximately 40% of respondents in studies), of which synchronicity is one of the more commonly reported.

In my view, synchronicity is a phenomenon that might help bridge scientific and spiritual perspectives in several ways. Firstly, there is scientific evidence for phenomena in the natural world that have features in common with synchronicity. Secondly, the experience of synchronicity can enhance people’s spiritual development in terms of promoting a sense of purpose and meaning, which scientific research has shown can enhance people’s mental health and well-being. Thirdly, recent findings in brain science point to the potential of synchronistic experiences to enhance mental health by promoting neurogenesis and neuroplasticity.

Scientific and spiritual views of the world are often seen to be antithetical. However, a belief in the validity of synchronistic experience is not inconsistent with a scientific mindset. Indeed, Carl Jung developed his ideas on synchronicity in part through discussions with Albert Einstein. Furthermore, he only came to write about it after active encouragement from Wolfgang Pauli, one of the founders of quantum mechanics. A number of the leading quantum physicists from earlier to more recent times have seen connections between findings in quantum physics and mystical beliefs, including a seeming overlap between synchronicity and established scientific evidence for the phenomenon of entanglement.

Entanglement is a now well-established physical phenomenon whereby two physical particles that have previously come in contact with each other have later been found to interact instantaneously despite being separated by vast distances. Whereas Einstein had dismissed any such possibility of “spooky action at a distance”, the phenomenon has been repeatedly demonstrated in well-controlled scientific experiments. Synchronicity, like entanglement, transcends usual notions of space and time. For example, some people report the repeated synchronistic experience of going to phone someone, at which point the other person phones them at exactly the same time. This raises the question that if physical matter can be instantaneously connected at a distance, then why not people’s consciousness, potentially even transcending physical death. A number of people have reported revelatory experiences whereby they have heard a deceased person’s voice leading them to achieve a goal such as finding a lost object. Such experiences no longer sound as outrageously fanciful when contemplating the phenomenon of entanglement, or other astounding findings from modern science consistent with ancient mystical beliefs. Such findings include that the seemingly physical nature of matter is an illusion, and that time might travel backwards as well as forwards.

Synchronicity is associated with spirituality in a range of ways. Many people report that some of their most frequent or intense synchronistic experiences seem related to finding their optimal life purpose or destiny, in a manner that seemingly points to a larger organizing force in the universe. This is seemingly such a feature of my own and my clients’ experience that I have long considered synchronicity to commonly represent a ‘tick from the universe’ that you are on the right track in the direction you are pursuing. Synchronistic experience also often seems to be associated with providence: it leads to a sense that ‘the universe provides’, especially when we have a sense of being in harmony within ourselves and others. A specific example of this is when someone has an uncannily fortuitous encounter with someone who can teach them an important life lesson, who might become a new mentor. This scenario is reflected in the saying, ‘when the teacher is ready, the pupil will come’.

Interest in spirituality within mainstream psychology and health settings has increased in response to research evidence that religious faith confers physical and mental health benefits. Such benefits include reduced incidence of depression, lesser alcohol and drug abuse, lesser suicide risk, reduced risk from various physical illnesses, greater longevity and increased individual happiness. Such findings are increasingly acknowledged in medical schools, and in such fields as positive psychology and cognitive-behavioural therapy (CBT), beyond the widespread adoption of mindfulness techniques. Appreciating synchronistic experience as pointing to a larger organizing force beyond ourselves can support our wellbeing by enhancing our sense of meaning, purpose and connection. This is also relevant to the increasing number of people who identify themselves as being spiritual, but not religious.

Finally, there is emerging evidence from brain science for the potential benefits of synchronicity. Novel and numinous experiences, which are associated with a sense of wonder, fascination and awe, lead to neurogenesis and neuroplasticity, or the development of new brain cells and connections between them. Experiencing synchronicity is, by definition, novel and numinous, owing to its perceived uncanny and meaningful nature. Such experiences can also lead to the expression (activation) of genes that release dopamine, which can assist motivation and goal-directed behaviour. These outcomes have obvious potential benefits for pursuing purposeful goals and enhancing mental health.

Once we entertain the potential validity and meaningfulness of synchronistic experience, including in the setting of a psychologist’s consulting room, a whole new interpretive world opens up for how we might make sense of our own and others’ life experience. It can expand our perspective and facilitate new ways of perceiving life challenges and potential ways to address them. We can then draw on what I refer to as ‘the power of supra-rational thinking’. These are the underlying themes of Synchronicity: Empower your life with the gift of coincidence.

The book is full of synchronistic examples from my own and others’ life experience described in ways to illustrate how we might draw meaning from them to help clarify life purpose and direction.

About the Author: Chris Mackey is a clinical and counselling psychologist and Fellow of the Australian Psychological Society with 35 years’ psychotherapy experience in public and private mental health settings. He is the principal psychologist at Chris Mackey and Associates, his private psychology practice in Geelong.
Chris has presented at numerous national and international scientific conferences over the past 20 years on such topics as the assessment and treatment of psychological trauma and the evaluation of effectiveness of psychological therapy for anxiety and depression. He is the author of Synchronicity: Empower your life with the gift of coincidence due to be released by Watkins in September, 2015. 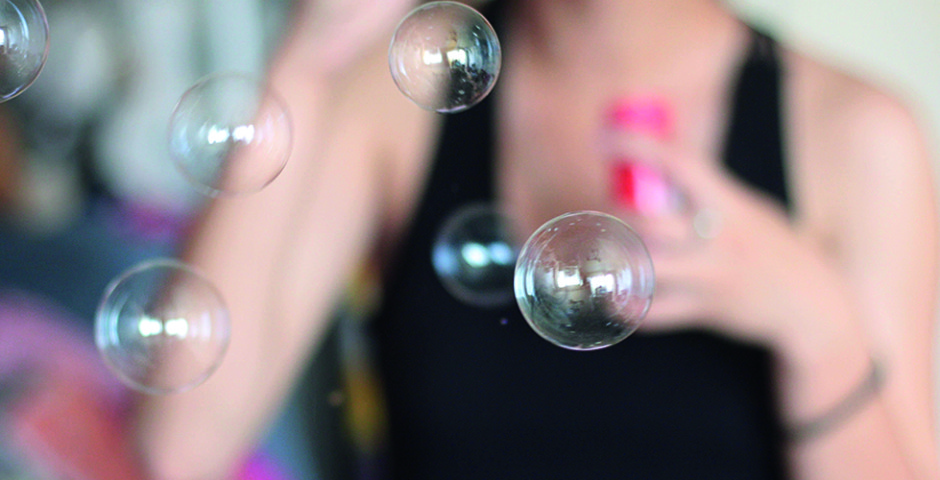 What Is the Confidence Karma Method? 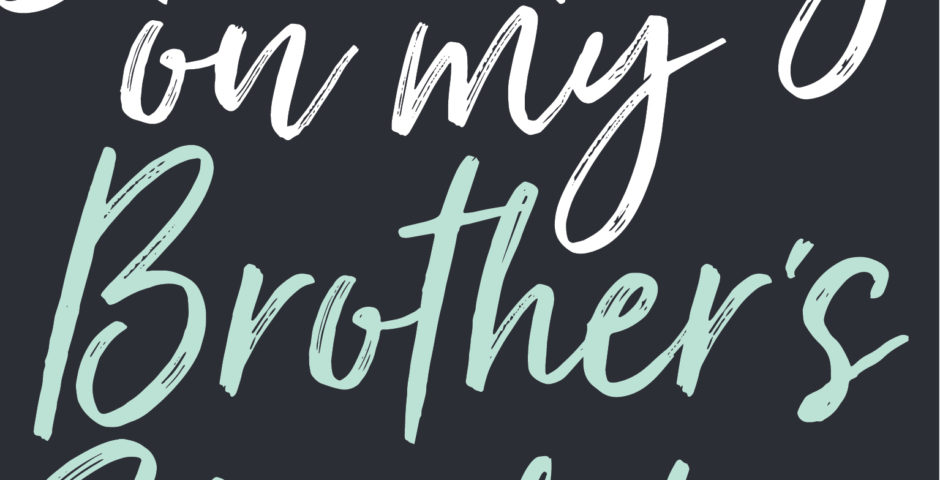 Extract: Standing on my Brother’s Shoulders 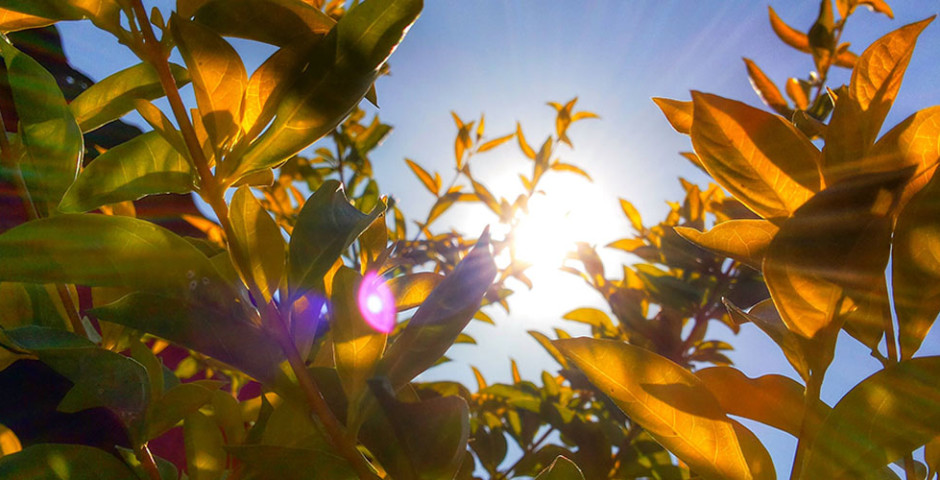 The Path of the Shaman Within: The Spirit Of Everything 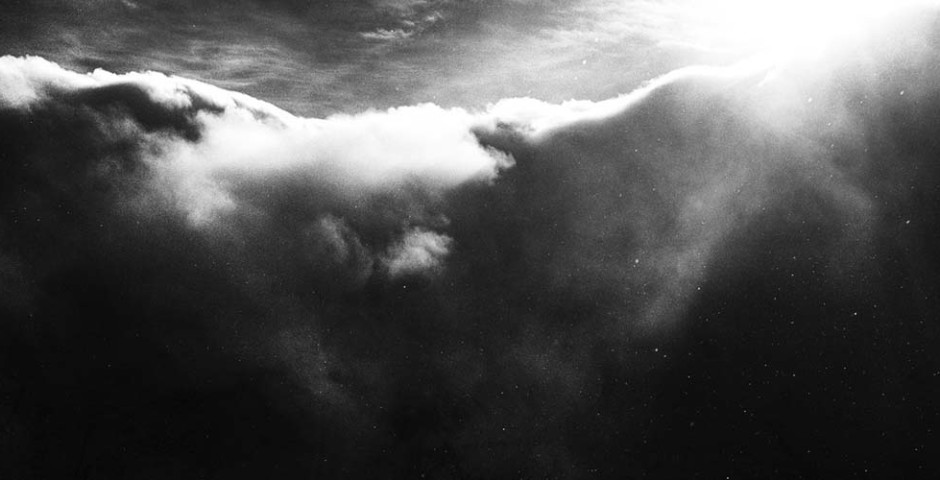 Colin Wilson and The Occult: A Foreword by Colin Stanley