Can visionary states be agents for healing and transformation? Jennifer Sodini unpicks the current scientific discoveries and the reasons behind the rebirth of psychedelics.

I wanted to change the world. But I have found that the only thing one can be sure of changing is oneself ― Aldous Huxley

The word ‘renaissance’ is loosely defined as a cultural rebirth, and if we were to look at time as a cyclical pattern, this period of rebirth seems to continue to emerge after long periods of darkness/density. In looking at our time now, the juxtaposition between light and dark, technological advancement and human evolution, one could consider this time to be an emergence of a new culture, and perhaps this is happening (in part) due to what may be deemed a psychedelic renaissance.

Over recent years, the psychedelic conversation has made its way into the mainstream media, and we are continuing to see more of an influence from art, music, and literature that seems to stem from the visionary state.

The notion of psychedelics and entheogens acting as agents of healing, and transformation – mentally, emotionally, and physically – is something that has been considered sacred by shaman for hundreds of years. Yet it is now an area of research that is seriously being studied by scientists and universities.

Johns Hopkins University conducted a study in 2011, where they administered dosages of psilocybin (aka: magic mushrooms) to 51 willing participants to see how the experience alters personality (more than half had postgraduate degrees). Nearly 60% of the group experienced a measurable personality change that lasted over a year after the study, with marked changes relating to creativity, imagination, emotions, and a new sense of open-mindedness.

Ancient wisdom is the medicine for the modern world
– Don Howard

Scientists and academics beginning to take psychedelics seriously has been integral to the evolution of understanding the power of psychedelics in relation to body and mind.

The acclaimed work of Dr. Rick Strassman, author of DMT: The Spirit Molecule, has been an inspiration for the psychedelic state, bridging the gap between the spiritual and material worlds.

His latest book DMT and the Soul of Prophecy, explores the relationship between DMT and the prophetic state. The book expands upon the relationship between science and spirit, and elaborates on the theoneurological (as opposed to neurotheology) model of spiritual experience, stating: ‘The bottom-up perspective is represented by neurotheology wherein changes in brain chemistry give the impression of communicating with the divine, whereas my new model, theoneurology, posits that God communicates with us via the agency of the brain.’

You are a divine being. You matter, you count. You come from realms of unimaginable power and light, and you will return to those realms.
― Terence McKenna

While the psychedelic experience may not be for everyone, its influence is undeniable in the awakening of the collective conscious and unconscious. The little ripples of expanding consciousness, may be responsible for the bigger waves of change in this new renaissance we are all participating in, in one way or another.

According to Wikipedia, the 100th Monkey Effect ‘is a purported phenomenon in which a new behaviour or idea is claimed to spread rapidly by unexplained means from one group to all related groups once a critical number of members of one group exhibit the new behaviour or acknowledge the new idea.’

Perhaps we are hitting critical mass with the ‘new ideas’ and ‘new behaviour’ caused by the visionary state, and one can only posit on how our consciousness will continue to evolve as the conversation continues, and our creativity reaches new heights (and dimensions). 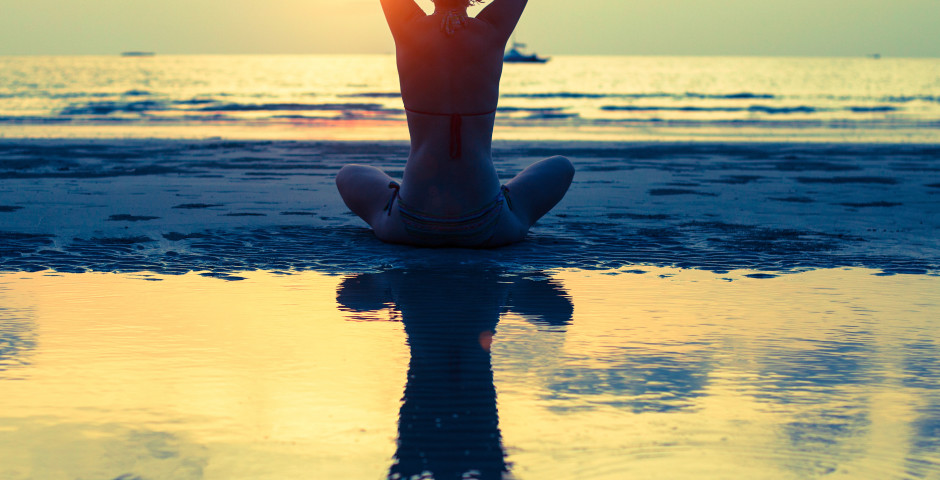 Clean Your Respiratory System As An Everyday Practice 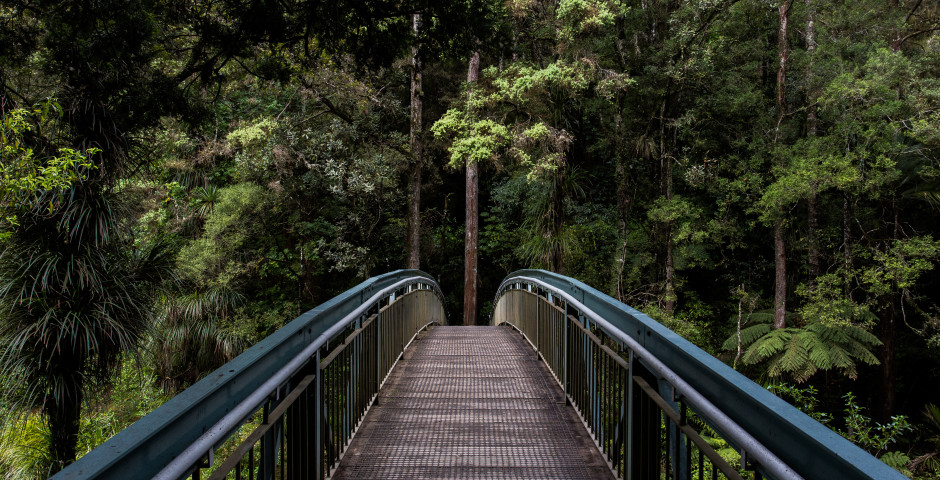 All The World’s a Stage . . . Impression Management 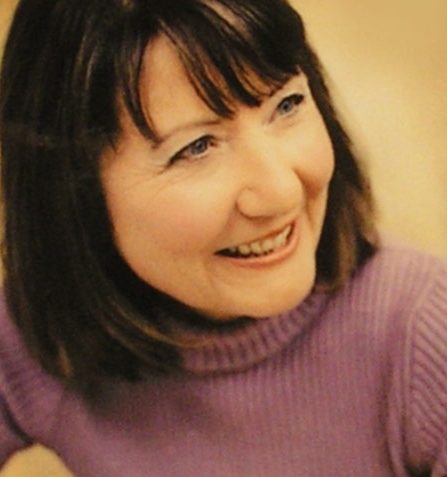