International Day of Yoga 2015
We celebrate with a 50% off on many of our yoga and meditation books. See the full list here.

“By proclaiming 21 June as the International Day of Yoga, the General Assembly has recognized the holistic benefits of this timeless practice and its inherent compatibility with the principles and values of the United Nations.” – Ban Ki-moon, United Nations Secretary-General

As the meaning of the Sanskrit word suggests, yoga (from yuj- to yoke, join) is an ancient practice originated in India to unite mind, body and spirit. In the last decades it grew in popularity becoming more accessible and it is practiced worldwide. Many people think of it as an after work exercise, but for others came to be a way of living, integrating the practice of yoga and meditation in everyday life.

Its advantages are immense and acknowledging its validity the United Nations aims to raise awareness worldwide of the benefits of practicing yoga not as a quick fix, but as a practice for finding emotional, spiritual balance and transformation.

To honour this day we go out and practice yoga in the park but also we offer 50% off on lots of our books!

Recently published is The Mindful Mother by Naomi Chunilal, a practical guide based on Buddhist and yogic philosophy  of mindfulness to prepare for pregnancy, labour, birth and the early parenting years. Although having a child has the spiritual potential to awaken your heart to a higher level of consciousness, bringing infinite joy, wonder and delight into life, it can come with turmoil and confusion. You can read an extract from the book here.

Out in paperback is The Buddha Pill by Dr Miguel Farias and Catherine Wikholm to explore the human ambition for personal change and its potential illusions, with a focus on meditation, mindfulness and yoga. Can we actually change through meditation? Is mindfulness the right treatment for everyone?

‘God made man’s senses pointing outwards from the time of his birth, so that man always looks outside of himself and never within. Extremely rare is that wise person, who, desiring immortality, directs his senses inward and perceives the truth of his own innermost Self’. Katha Upanisad, 2.1.1 from  The Book of Chakras and Subtle Bodies, written by Kriya Yoga meditation teacher Stephen Sturgess who in this book delves into yogic philosophy and wellbeing .

Karma Yoga is the Yoga of action and was traditionally practiced in an Ashram under the guidance of a teacher or guru. In Gateways to Health: Karma Yoga,  Joss Guin has translated this brilliant system into something anyone can practice in the modern world. 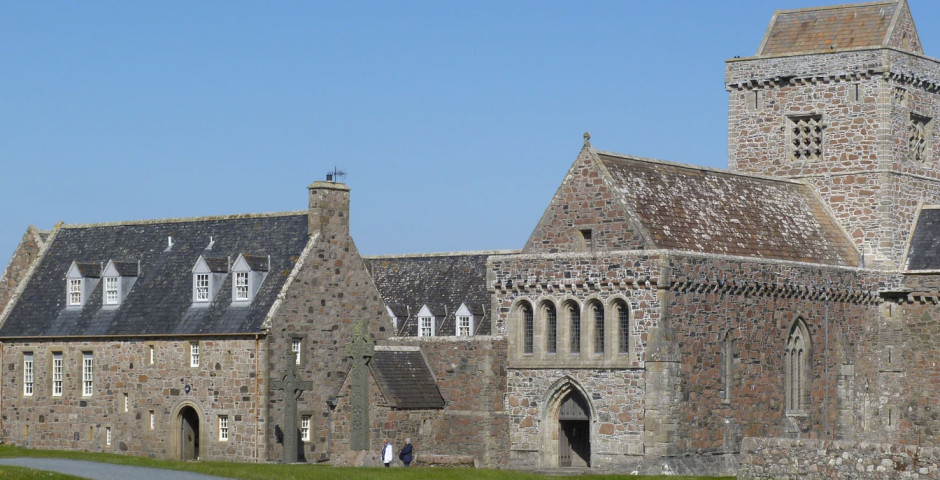 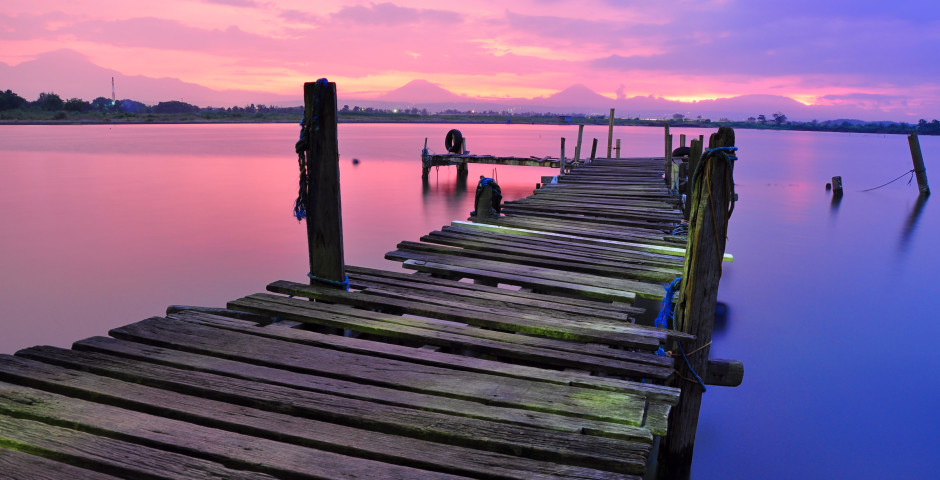 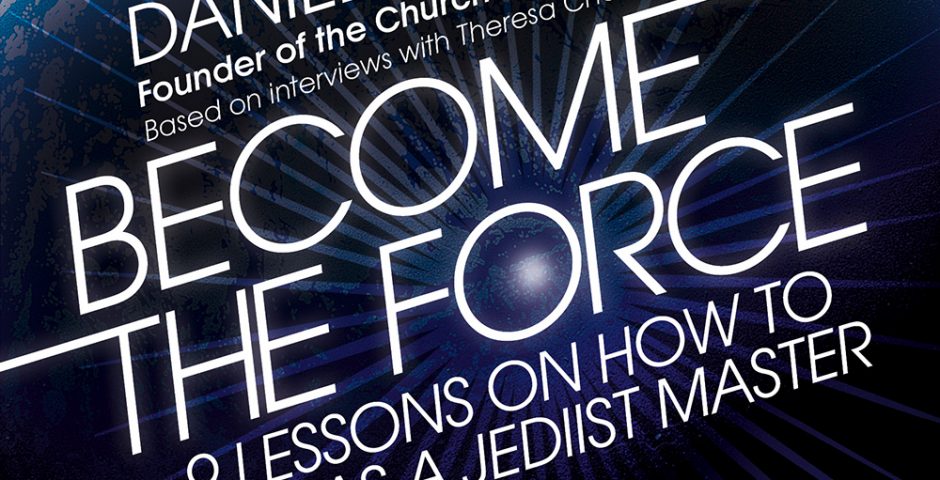 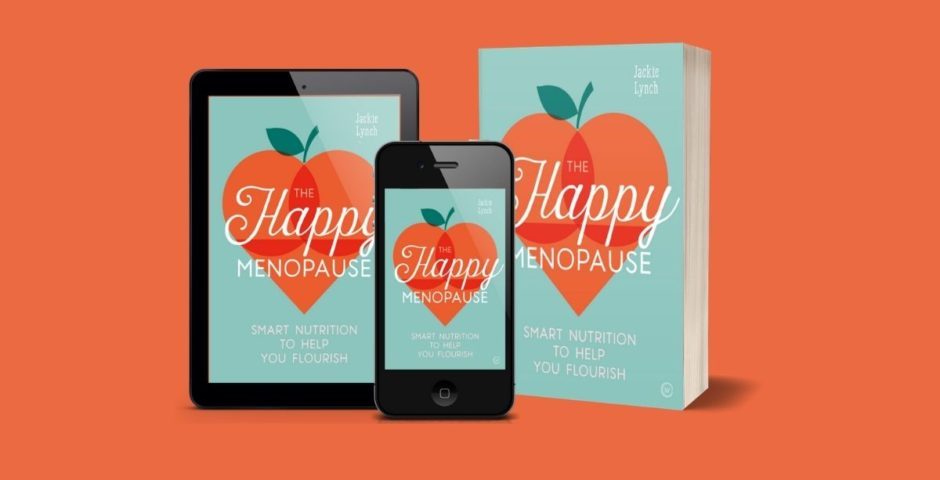