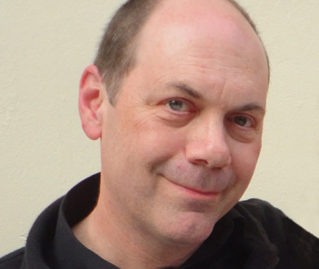 Andy Thomas is one of the UK’s leading researchers into unexplained mysteries and conspiracy theories. His many books include the acclaimed The Truth Agenda, which explores paranormal phenomena, global cover-ups and prophecies, and Vital Signs, widely described as the definitive guide to the controversial crop circle phenomenon and nominated for Kindred Spirit magazine’s Best Book award. Andy lectures widely in the  around the world and makes many regular appearances on TV and radio.