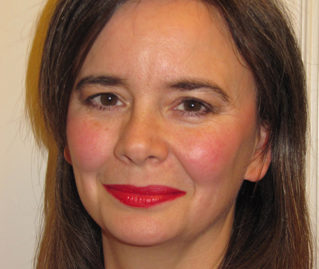 Don't forget to cast your votes for @natural_mag Beauty Awards 2020! Follow the link to vote for the lovely… https://t.co/dQVeb9wrOE
- Wednesday Jul 8 - 10:31am