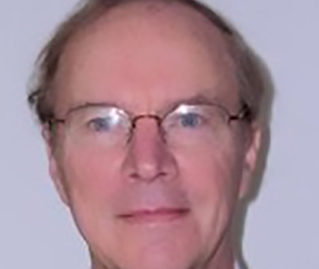 David Fontana (d. 2010) was a fellow of the British Psychological Society, and his many books, which include The Meditator’s Handbook, Teach Yourself to Dream and The Secret Language of Dreams, have been translated into more than 25 languages. He held a professorship at Liverpool John Moores University and spent many years studying practices for psychological and spiritual development. He hosted radio programmes and was involved in a number of TV programmes.