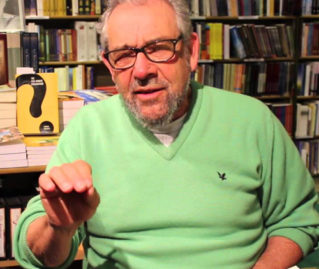 Gerald Benedict graduated in Divinity from the University of London, and has a postgraduate diploma from the School of Ecumenical Studies, University of Geneva, and a Ph.D. from the Open University. His main academic interest is comparative religious philosophy, and after teaching religious studies and philosophy in colleges and universities in Britain, he moved to France. He is the author of the Watkins Dictionary of Religious and Secular Faiths and a number of books about the Mayan civilisation, including The Mayan Prophecies. His most recent book for Watkins was The Five-Minute Philospher (2011). He has won awards for a novel, several short stories, and a radio drama for the BBC World Service.