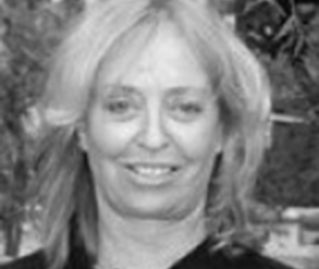 Lesley Bremness is the author of several books on herbs including The Complete Book of Herbs (2 million copies sold worldwide) and The Herbs Handbook – 700 Herbs of the World (1 million copies sold worldwide). Her many public garden designs include the award-winning “Through the Moongate” at the RHS Chelsea Flower Show in 2007. Her lecturing, videos and television appearances include her own Channel 4 series, The World of Herbs.