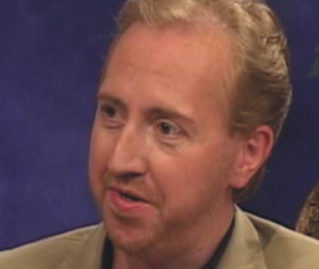 Philip Gardiner is known for many things. First and foremost he is a filmmaker, having won Best Film in 2011 for his movie, The Stone, and several awards for documentaries such as, The Extraordinary Voyages of Jules Verne. His films are distributed world-wide through Reality Films and Chemical Burn Entertainment. They range from documentaries about UFO’s, Big Foot and Harry Potter to movies such as Paranormal Haunting, The Dark Watchers and Awesome Killer Audition.

Phil has also written 12 books which are sold world-wide in over twenty languages. His books include, Gnosis: The Secret of Solomon’s Temple Revealed, The Bond Code, Secrets of the Serpent, The Ark, The Shroud and Mary and Gateways to the Otherworld amongst others.