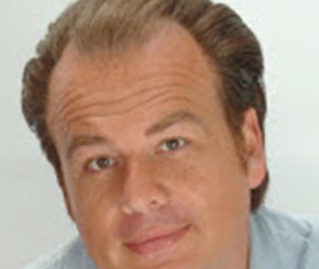 Stephan Huller, a Canadian by birth, discovered that he is a direct descendant of Jacob Frank, an 18th Century Jewish messianic leader. Frankist Jews are known to have reconciled Christianity and Judaism as if they always belonged together.

Stephan’s discovery of his heritage inspired the research that he has conducted over twenty years and culminated in the writing of The Real Messiah.

He is actively engaged with helping the Samaritan people of Israel, an ancient sect of Judaism which numbers about 700 people who currently live in Nablus and Tel Aviv.