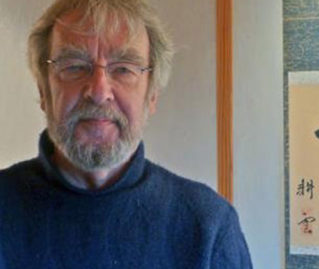 Stephan Schuhmacher studied philosophy, psychology and sociology at Cologne University and Japanology and Sinology at the Free University of West Berlin. In 1970 he went to Japan where he first continued his studies at the Jesuite Sophia University, before leaving the academic world to dedicate himself entirely to Zen practice.

He worked in publishing in Germany for many years and edited and co-authored a dictionary of Eastern Wisdom that was translated in 8 languages, in English as the Shambhala/Rider Encyclopedia of Eastern Philosophy and Religion.