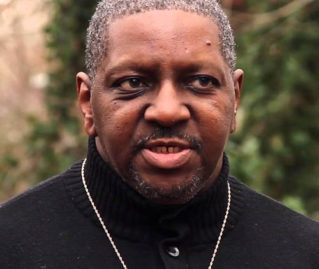 As a young man Vernon Kitabu Turner discovered poetry for self-expression and martial arts for self-defence. His initiation by Zen master Nomura-Roshi in 1967 changed his writing and made him a true Bushido warrior. Throughout his life, he has continued to develop his writing as both a journalist and a poet. He is an ordained Christian Minister, and is recognised as a spiritual teacher by Master Sant Kesavadas of the Vishwah Dharma Mandira. He has been called ‘one of the most prominent voices of our time’ in the international anthology The Way Ahead, which featured his work along with that of the Dalai Lama and Nobel Laureate Vaclav Havel. He lives in Virginia Beach, Virginia, USA.