This article has been cross-posted from Carl Jung Depth Psychology.

When I first read Jung’s autobiographical Memories Dreams Reflections in my twenties I felt as if I’d met an old friend.

What struck chords with me above all were his statements that ‘the psyche is by nature religious’ and his account of personalities number one and two in himself, which we all have to some degree; one, that which we become to fit in with our family, circumstance and environment, and two, that which we are by nature. I resonated with all of that.

Somehow, my life evolved over the years to write a biography of him Carl Jung: Wounded Healer of the Soul, later beautifully illustrated.

After a long time living together, so to speak, in the cocoon of the creative process, I am struck by how persistently those initial impressions hold, and old friend he still remains, sometimes met in pertinent dreams.

From the beginning I knew a biography had to be accessible to a general public whilst embodying an essence of his work and ideas.

I would sometimes hear people say ‘Oh Jung, he is too difficult’ or ‘obscure’ and I would think you must be the one I am writing this for.

If I couldn’t understand what he was about, being neither an analyst nor a Jungian myself, then neither would they.

His letters were a prime vehicle for me to bring him alive. Rich, probing, direct, salty, humorous, soaring, they contained the distilled nub of his ideas as well as the personality of an earth-rooted and spiritually-centered man. So did his autobiographical Memories Dreams Reflections, as well as specific scientific writing from his collected works. And friends, patients and colleagues had left some vivid word pictures of interaction with him.

Between all of them, you could rub shoulders with Jung’s struggle to become what he was, at once human, fallible and great, rising out of a stifling emotional, and narrowly religious, childhood background to live out the depth and breadth of life in him.

The nature-loving, boating, sculpting, painting, gourmet cook in him eventually lived alongside the pioneering, intuitive, intellectual, psycho-spiritual healer in a wholeness of being.

In his thirties he appeared to have it all – successful career, collegial friendship with Sigmund Freud in father-son-heir mode, President of the International Psychoanalytic Association, along with marriage, family, home, ample means.

At 40, after his painful split with Freud, a stopping within himself, ‘my soul, my soul, where are you?’ he wrote, its aftermath recorded in The Red Book.

‘The main interest of my work is not concerned with the treatment of neurosis but rather with the approach to the numinous…which is the real therapy,’ he wrote.

Core to Jung’s work is the individuation process.

This psychological path to the spiritual first leads our conscious ‘I’ into encounter with Shadow hinterland areas of ourselves – things we don’t know, don’t want to know, don’t like about ourselves and project onto others or, conversely, hints of possibilities, gifts, attributes we have yet to develop in ourselves and often project onto people we admire. Ego has to grow into self-responsibility.

Jung calls this the ‘apprenticeship’ and knew it well.

Knowledge of shadow level leads to the grapple with our inner opposites – the feminine/anima/soul image within man; the masculine/animus/spiritual soul force within woman.

Bringing our opposites into light, developing, marrying, balancing them is the nub of the work, ‘the masterpiece which not many bring off’ he wrote.

‘I am the clash of opposites’ he said of himself.

Doubleness often accompanied his personality, an early distrust of women and trust in men that he later reversed; hypersensitivity and choleric temper, super confidence and doubt; and in his personal life, concurrent relationship to two women, lived openly, in parallel to each other, for 40 years.

Opposites were often used to describe him, ‘maddening and marvelous’ from his son Franz; US patient/analyst Jane Wheelwright encountered ‘patriarch’ and liberating ‘broad vision’; pupil/analyst/writer Erich Neumann found ‘with all his weaknesses and in all his greatness…. the only really great man I have met’.

‘By bearing the opposites’ wrote Jung, ‘we can expose ourselves to life in our humanity…we have to risk life to get into life, then it takes on color’.

Shadow and opposites, allied with dream analysis and the active imagination process he developed, are all stations along the way to an acceptance of ourselves as we are.

Holding the opposites together, ‘crucified between’ them, and working with them, eventually opens the ‘reconciling third’, the unifying inner nucleus, the organizing center that includes the ego but is not defined by it, a transpersonal, transcendent reality that Jung called the Self.

From there on the ego self is in service as receiver, spectator and transmitter.

Wholeness, not perfection, is the state of being; expansion of consciousness and increased ability to live between two levels of reality, material and spiritual, is the hard won prize.

The responsibility is to maintain the balance, ‘know one is human, relate to both the god and the animal’, remembering ‘over the animal is the god, with the god is the god’s animal’.

Jung’s ideas, worked out from his own experience, and through that of his patients, allied with his exploration of ancient writings and cultures worldwide. Travels to Africa, India and Native America were significant spurs to new insights while studies of Gnosticism and alchemy were crowned by a book of Chinese yoga/alchemy that brought ‘undreamed of confirmation’ of his ideas.

‘Spiritual suppression’ he saw as an illness of our time, ‘the ultimate problem’ of his mid-life patients past thirty five, ‘and none is really cured who has not regained his religious attitude, which naturally has nothing to do with creeds or belonging to a church’.

Jung’s writings, like a spiral, can be seen to reach their deepest and highest levels in the later stages of his life.

At sixty nine, a series of profound near death experiences initiated him into ‘the mystic marriage as it appears in the Cabbalistic tradition….I was the marriage….a non-temporal state in which past, present and future are one….One is interwoven into an indescribable whole and yet observes it…no loss of meaning….Rather does the little finger know itself a member of the hand’.

The accompanying shamanic experience of his body being dismembered and reassembled, mostly by himself, earthed him in ‘a fruitful period of work’ out of which came ‘a good many of my principal works’.

This period, so often overlooked in Jung, occupies almost half of my book.

Here, in publications like Answer to Job, Synchronicity: an Acausal Connecting Principle, Mysterium Coniunctionis, The Undiscovered Self, lie the big philosophic issues – good and evil, Christianity and the dark side of God, scientific causality, mystic fusion with the Source of All Life, humanity’s evolving responsibilities in consciousness as co-creators in life.

Jung’s ideas brought responses ranging from public controversy, to ‘stony incomprehension, at least for the time being’.

His correspondence records lively debate with theologians and thinkers from East and West. Many time he said grimly to friends: ‘They would have burned me as a heretic in the Middle Ages’.

As a teenager, in argument with his pastor father’s ‘one ought to believe’, Jung thought ‘no, one ought to experience and to know’.

His multi-faceted relationship with God could be combative; forehead withheld ‘perhaps a millimeter from the floor’ in submission; held by ‘a beatific vision of which I’d better say nothing’; acknowledging the nature of God as ‘Mystery of all Mysteries’; knowing ‘The Divine Presence is more than anything else….I wanted proof of a living Spirit and I got it. Don’t ask me at what a price’.

Eighty three year old Jung, when asked by John Freeman in a BBC interview ‘Do you believe in God?’ made the famous reply ‘I don’t need to believe…(pause)…I know’.

His gravestone, designed by him, has inscribed on it Vocatus atque non vocatus Deus aderit/Called or not called the God will be present.

In being a messenger for Jung and his work in this book, I am mindful of him as prototype of a kind of person being forged in, and for, our time.

I am equally mindful of a key message insisted on by him: ‘I do not want anyone to be a Jungian….I want people above all to be themselves….Should I be found one day only to have created another ‘ism’ then I will have failed in all I tried to do’.

Experience along the way of the book clearly shows – what pulsed in Jung pulses through me and through all of us.

Our job is to sense/feel/think it for ourselves and live it in our own way. If Jung and his work become allies along the path, so be it.

About the Author: Claire Dunne is an author, broadcaster and producer who has lectured around the world on Carl Jung and many other subjects. Born in Ireland and a resident of Australia for many years, she founded two Australian multicultural radio stations and was awarded the Medal of the Order of Australia for her contributions to multicultural education and broadcasting.
Sign up for our newsletter to get an exciting series of podcasts, to keep updated with our events and to receive new contributions from our authors.
Explore: Carl Jung, Claire Dunne, psychology 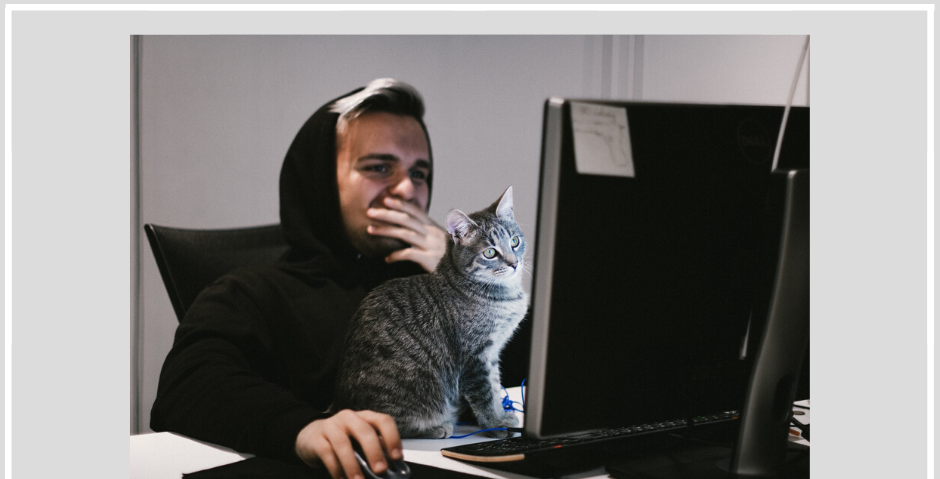 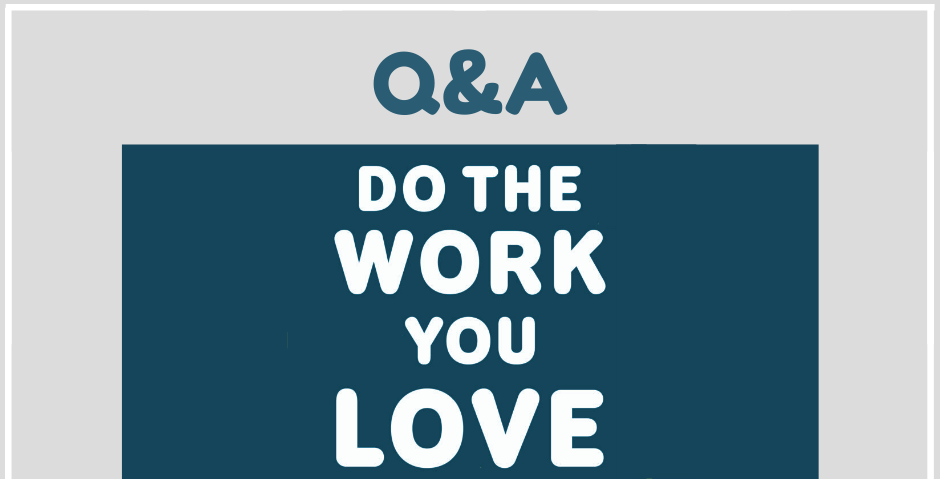 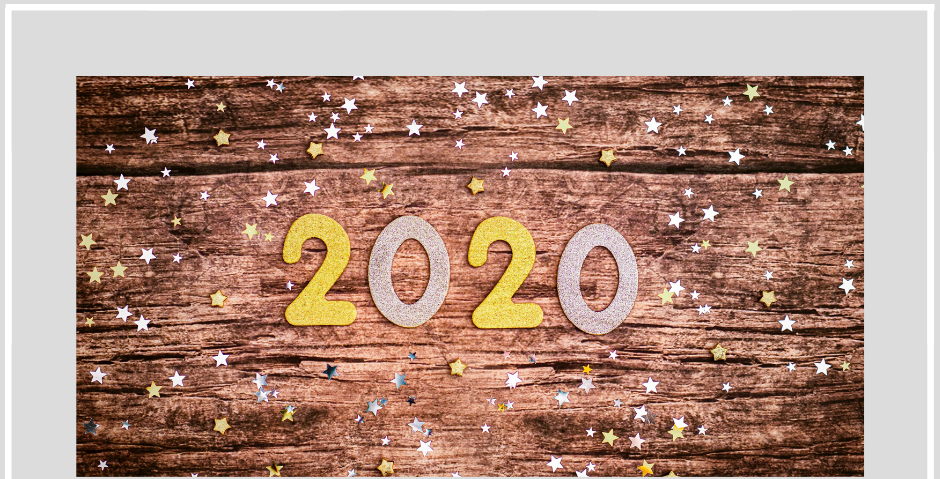 4 Titles To Help You Keep Your Resolutions in 2020 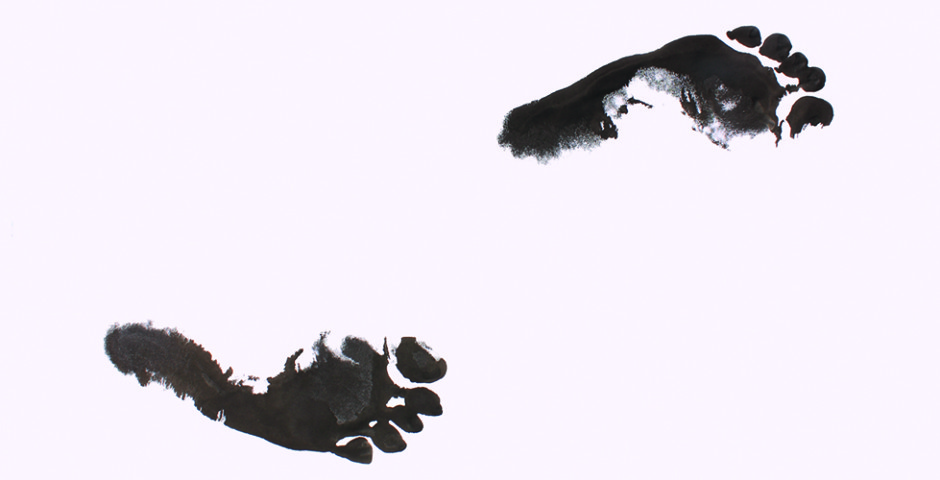 The Interconnected Nature of the Human Body